Last of the Time Lords

The season finale of the current series of Doctor Who just aired in England over the weekend. I rather liked it, but then again I’m a Who nut, and will like most anything they do. :)

Anyway, the finale did seem to borrow a lot of “elements” from other things that have already happened. In reading the forums over at the Outpost Gallifrey website this weekend, I saw this thread where someone had posted the plot of the finale by using screen grabs from other movies and TV and similar stuff. I can not take credit for this, the idea was not mine, but I thought it was darned funny. I did add on to the original, though. The last picture and the fourth in my sequence were not in the original.
If you have NOT seen the finale of the current series (the third of the revival, the 29th overall) then do not look at the extended version of this message. 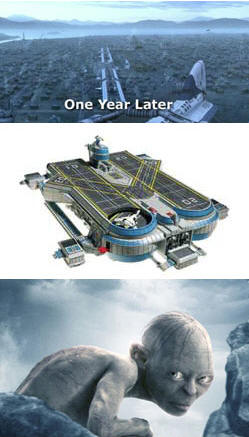 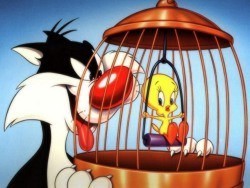 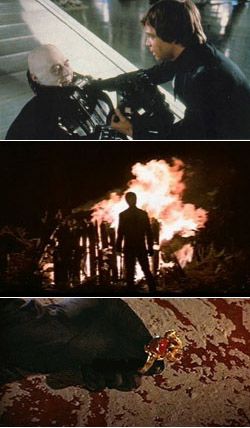 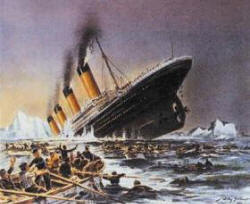