I was a fan of the original Iron Chef show from Japan, and watched Iron Chef America for a time. It’s a respectful enough sequel to the original, unlike that fiasco with William Shatner. Anyway, I guess I should have expected this. A videogame based on Iron Chef. But I wonder how the heck it is going to play out. A videogame based on a cooking show sounds really quite weird. It probably won’t have any long standing power on the Wii, but I have to admit to a curiosity about the title. Might pick it up later when it gets discounted. :) Will have to wait on reviews of the thing. They have captured several of the Iron Chefs in the game, including Masaharu Morimoto, from the original Japanese show. I have to admit to a curiosity about this title. Too bad there aren’t demos on the Wii like there are on the Xbox 360. 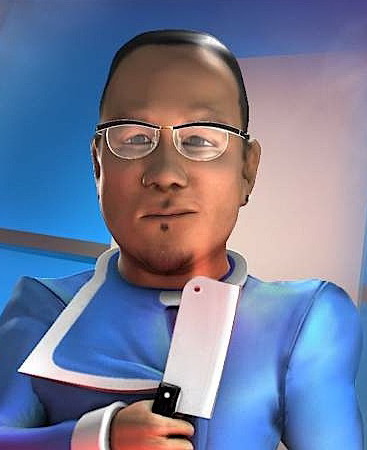