I’ve been a huge Pink Floyd fan for as long as I can remember. Today they released a compilation, “The Later Years 1987-2019“.  It is selected songs from a significantly larger box set coming out next month, also called “The Later Years”.  I wanted to take a few moments and get a few thoughts down about the songs on the compilation.  I initially started to tweet about it, and realized it would be about a dozen or more tweets, so I just turned into a blog post…

Pink Floyd dominated my landscape like no other band – starting with the Wall (more on that tomorrow) in 1979, and then the Final Cut in 1983.  After the departure of Roger Waters, they carried on and produced “A Momentary Lapse of Reason” in 1987.   It was an album that most hardcore Floyd fans dismissed because it didn’t have Roger, that it wasn’t “real” Pink Floyd.  I always disputed that.  All my life I take albums that are released in their own context.  Sure I would have liked to have had Roger stay, but he didn’t, and we have this album to listen to, so I id.  Over and over and over again,  I loved Momentary Lapse.  Side 1 is stronger than Side 2 (showing my vinyl roots), but I had no problems with it.  It showed a side of Pink Floyd that simply couldn’t exist under Roger Waters.  Roger is an amazing lyricist and musician.  He’s crated some truly legendary material.  But what he simply doesn’t do is light, airy, happy stuff.  He does drab, depressing, and serious.  So when Pink Floyd did an album without him, the other stuff that was suppressed (hello Gilmour) got to surface.  We got an album that was FAR more accessible than the last couple of Floyd albums before it.  The Wall, amazing as it was, had some really inaccessible stuff.  There wasn’t much of that on Momentary.  Some of the songs here are quite positive in world view, too (On the Turning Away).  It was a total breath of fresh air, and I loved this album.

I give you all this setup, because I wanted to stress that I know the “Momentary Lapse of Reason” album VERY well.  It is not an album I only casually know.  I know it well, the lyrics, the song construction, where all the small fiddly bits go.  So it was with some trepidation when I heard earlier this year that they were planning on remixing Momentary Lapse.  That concerned me, because I really dislike remixes in general.  When an album works as it is, I never feel there’s a real reason to jack with it.   I’m a huge fan of “this is how I know it, and I don’t want to change it”.  I’ve known this album for 32 years, so I’m so invested in the old version, I was kind of like “Uh, no…”.

Then I listened to the two videos I linked to above with Dave Gilmour talking about this album and the remix made me think “Well, OK, I’ll give it a listen”.   Over the span of the last week or so, Floyd has released the three 2019 remixed versions of three songs from Momentary.  They are “One Slip”, “On the Turning Away”, & “Sorrow”.  Other than the big single “Learning to Fly”, these are probably the three best songs from the album for me.  So I was quite excited to hear this.  I have a decent (not the best, but a good) audio setup at home, so I played One Slip, and I was quite pleased with what I hear.  Sounded good, had a punch the original didn’t, and a few new bits I was unfamiliar with.  Then they released Sorrow, and HOLY CRAP – I started this, and it had a low end bass response the original never did.  I played it on the good sound system, and it rattled the walls and my desk.  Did the same thing in my car – has an amazing new depth that the original didn’t.  Then today they released “On the Turning Away”.  All three of these I really loved.   I’ve bought the original 1987 version of Momentary Lapse of Reason a few times.  Twice on cassette tape in 1987/1988 (as I wore out the first copy), then later on CD, and again on CD in 2011 as part of the box set released that year of all the Floyd Studio albums.  I would happily buy it again in 2019, as I’m quite eager to hear the full album in this new remix version. 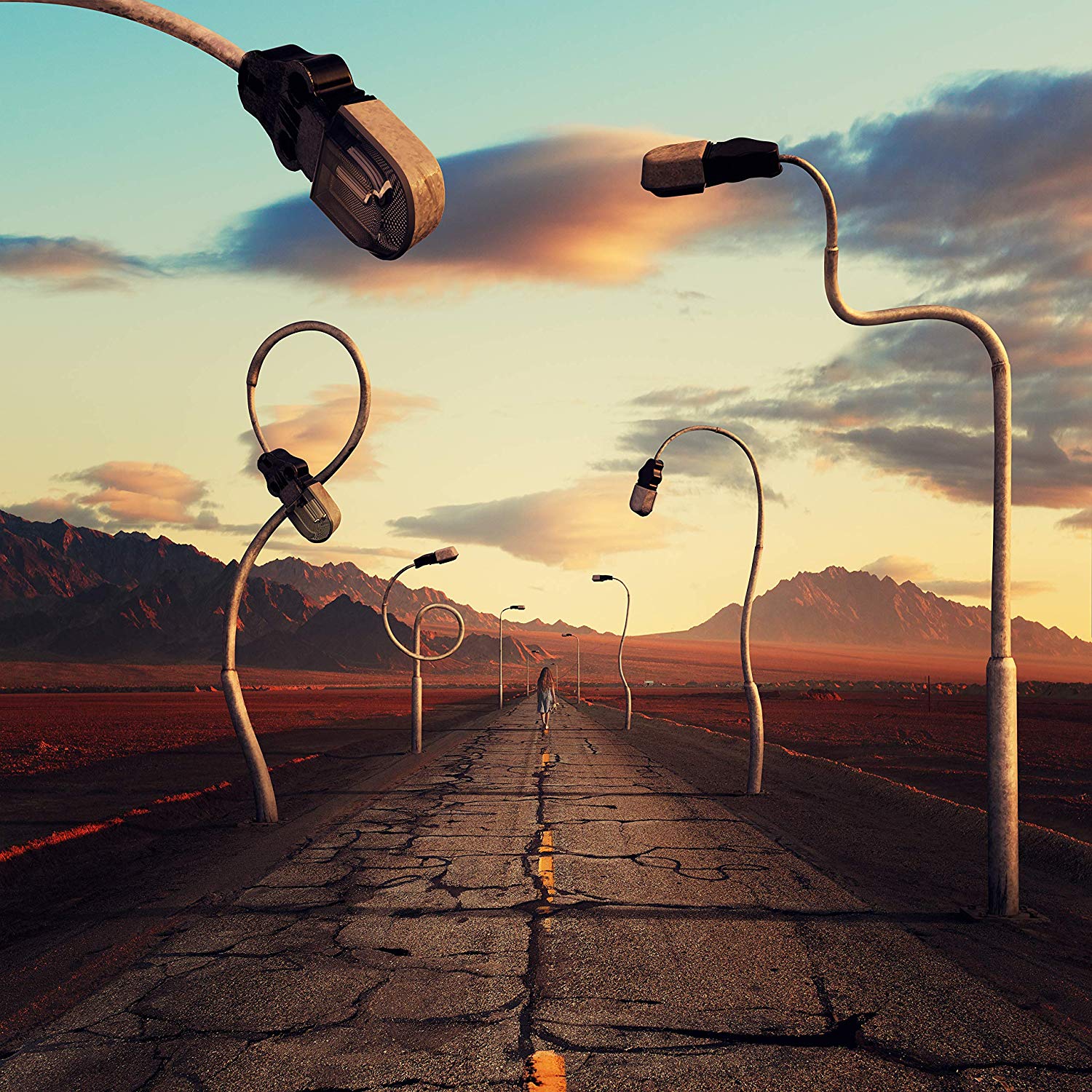 That brings us to the complaint I have.  The box set mentioned above that Floyd is releasing in December is insane.  I would love this thing, but it’s hideously expensive.  The new 2019 remix version of Momentary Lapse of Reason is only going to be available as part of this box set, it is not being released independently (as far as I know, anyway).  That’s a shame, as I really want that, but simply cannot afford the price of the Box Set to get my hands on it.  Now it’s way more than just this album.   It covers four Pink Floyd albums (two studio, two live), and is something like 18 discs total.  There’s a lot of material there.  I’d really love to get it, but can’t really justify the cost, so if someone reading this wants to gift it to me, click on the cover art above here.  They also include a faux-unboxing video of the set:


But seriously, I cannot stress how much this three decade fan of the Momentary Lapse albums really loved these new 2019 remix versions.  I really want to hear the whole album, but I can’t.  Not yet, anyway.

Anyway, here are the three 2019 remix versions, they were released on their own on YouTube by the band directly.  I love these things!