NOTE: This was the first ever Doctor Who story with any kind of location filming. The scenes in Episode 2 with the Doctor strolling through the countryside of France were shot on location, but not with William Hartnell.  Was a stand-in.  It is also the earliest story “recovered” chronoligically with animated episodes (to date).  Episodes 4 & 5 are missing and were animated.

The first of six "Reign of Terror" episodes. It's also the earliest story (at this time) to have animated eps (#4 & 5) to cover lost ones. It takes place in the French Revolution. pic.twitter.com/AmUvsaRbD8

The crew lands in France instead of England, and of course get captured quickly after exploring the area. I liked the fire cliffhanger to this ep. ROT is my least fav of S1 tho. pic.twitter.com/MkyoUkm566

The crew are taken to Paris and sentenced to death. They of course aren't, but we spend a lot of time with that. The Doctor travels on foot to Paris to meet w/the others. pic.twitter.com/uQ6uQ1CFPc

Susan/Barbara are rescued from guillotine. The Doctor poses as a revolution official to gain access to the prison to rescue his friends. Barbara makes friends w/her rescuers. pic.twitter.com/TJU9te9tDc

This is the earliest episode "recovered" by animation. If you want to learn more about lost eps, watch this video by @josh_snares. It's outstanding. https://t.co/49DEPnvoIy pic.twitter.com/cksBuOHY5I

Susan takes ill, and they have to bring a Doctor in for her care, but risks exposing them. Ian is rescued and rejoins Barbara. There is a lot of talking/plotting in this ep. pic.twitter.com/NQ1qgk0agA

Ian is captured and probed for info and some revolutionaries are killed. The Doctor makes a deal for the release of Susan. Various plots start coming together toward finale. pic.twitter.com/RoTwWAVLYY

Lemaitre is revealed to be James Stirling, a British agent. He says he can help our crew gain safe passage out of France, but the Doctor needs to help him first. pic.twitter.com/jtDHMAmv9j

Bonaparte is introduced as a last min power threat. We have betrayals, murder, & power swaps for sure, but it all leads to our crew’s escape. This is last ep of S1. pic.twitter.com/4I0DAryVCh 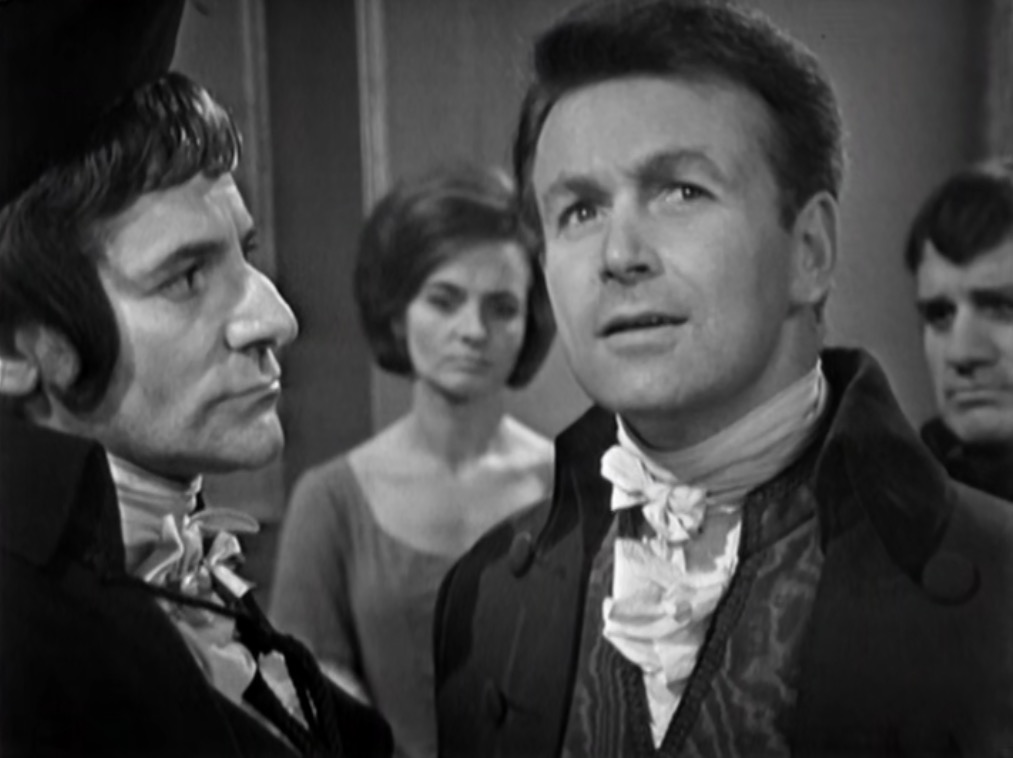 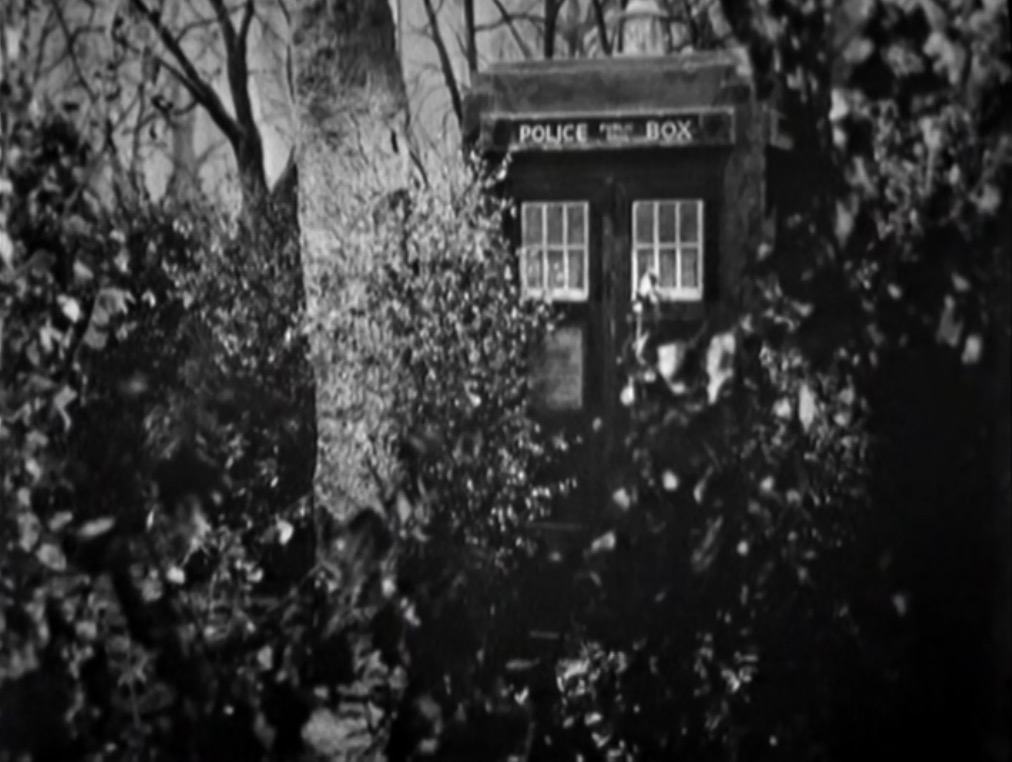 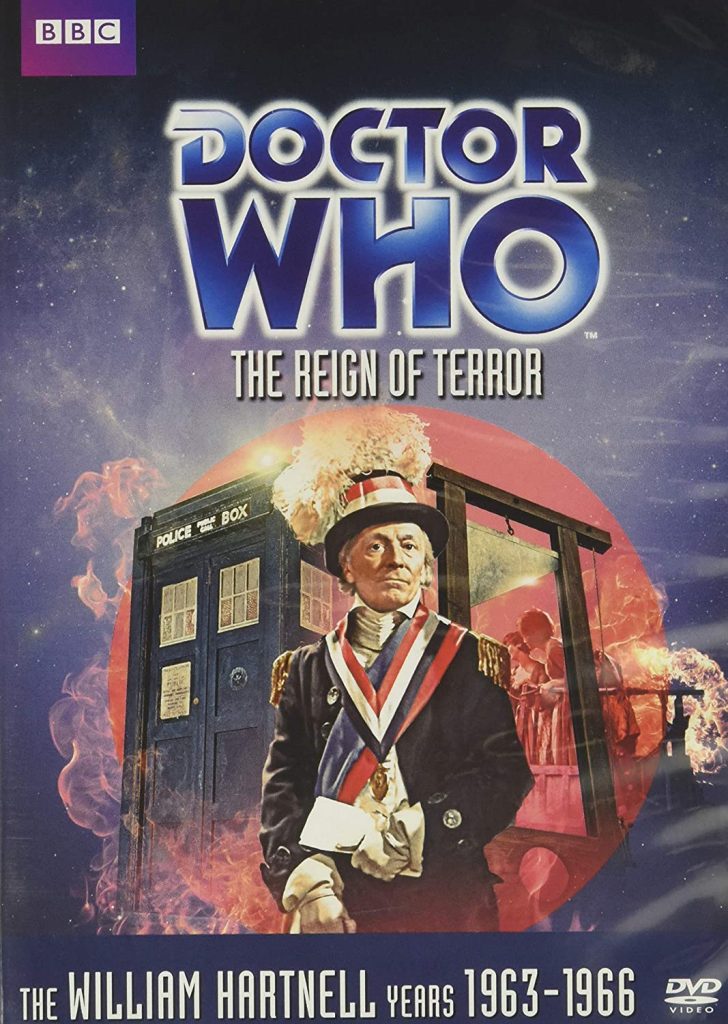