NOTE: This page will have the last of my old reviews from 2012.  That was when I tried to watch everything 9 years ago, but I made such a big deal out of writing those review pages, that it quickly became a hassle and I burnt out before I got to the end of the first series.  So after the Sensorites, there won’t be any more of those links to my old reviews, as there aren’t any more.

The Tardis lands inside a spaceship, and meet crew they initially thought was dead. When the crew try to leave one of the Sensorites have stolen the lock to the Tardis. pic.twitter.com/iTzjMqhbiI

Our crew has to work with the ship's crew to escape. One interesting fact - this was the 1st ep where a scene from the inside the Tardis continued out into another scene. pic.twitter.com/OSNNwRxaF6

The Sensorites arrive, and most of this ep is our crew being afraid of them lumbering around the ship. Susan makes telepathic contact w/them, a skill she rarely exhibits. pic.twitter.com/LObdoVNAgC

We learn more about the Sensorites, after Susan tries to go with them. Most of the Tardis crew goes to the Sensesphere and spend time with the main leader. Some want to kill the crew. pic.twitter.com/gkOduhH3Nk

Ian is near death with the same Sensorite illness. The Doctor works to cure him. Other Sensorites work to kill the Tardis crew, taking the position of one of the elders. pic.twitter.com/jToXjjxxdU

The Doctor explores the aqueduct to prove there is poison in the water system, and is attacked. He is saved, but discovers there's a Sensorite who is a threat to them. John is cured here. pic.twitter.com/XMueVed8p8

The 2nd Elder is killed by the City administrator, who tries to frame the Doctor for it, but fails. He does get made 2nd elder though. The Doctor & Ian set off for the aqueduct again. pic.twitter.com/Vq1BMdQ7Ci

Carol is kidnapped by the 2nd elder. Barbara is brought back to the story after her real life vacation. Susan & Barbara go after the Doctor & Ian, to the chagrin of 2nd elder. pic.twitter.com/kNRHkIw4t4

Susan gives the first ever description of Gallifrey in this episode. The Doctor/Ian run into some crew from the original crashed spaceship. Susan's mind powers are used here. pic.twitter.com/wTdBl1lnZx

Was interesting they brought up new angles to this story halfway through the last episode. The resolution to all the plot threads is a bit weak, but everyone goes home safely. pic.twitter.com/nS603auO7Y 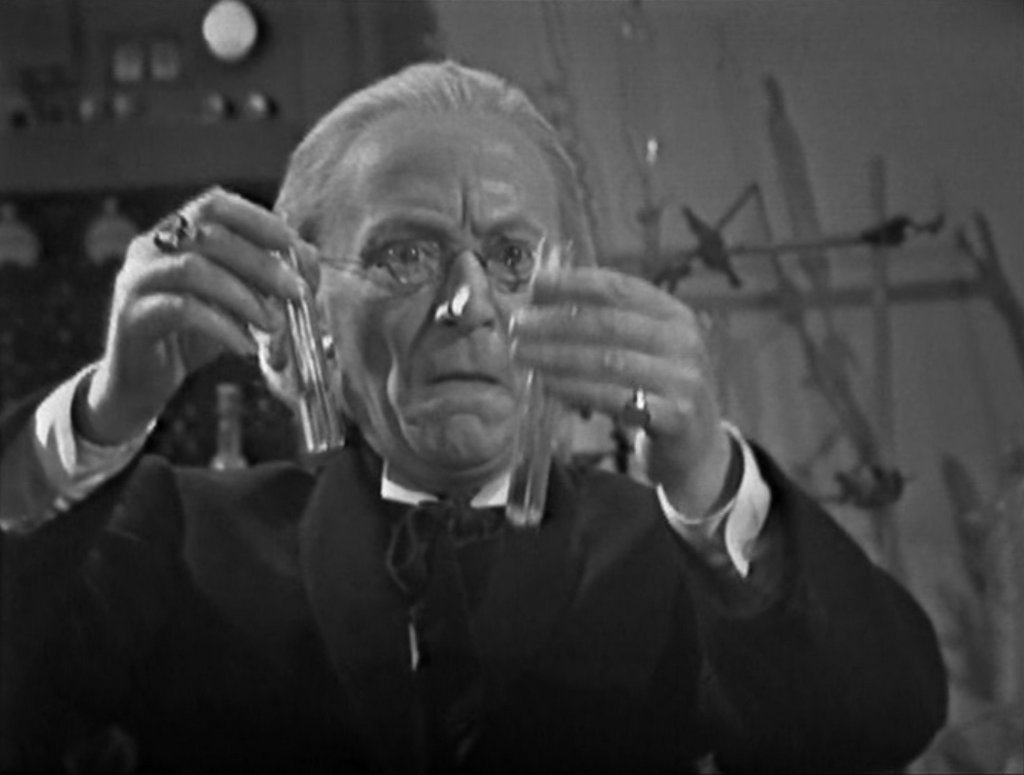 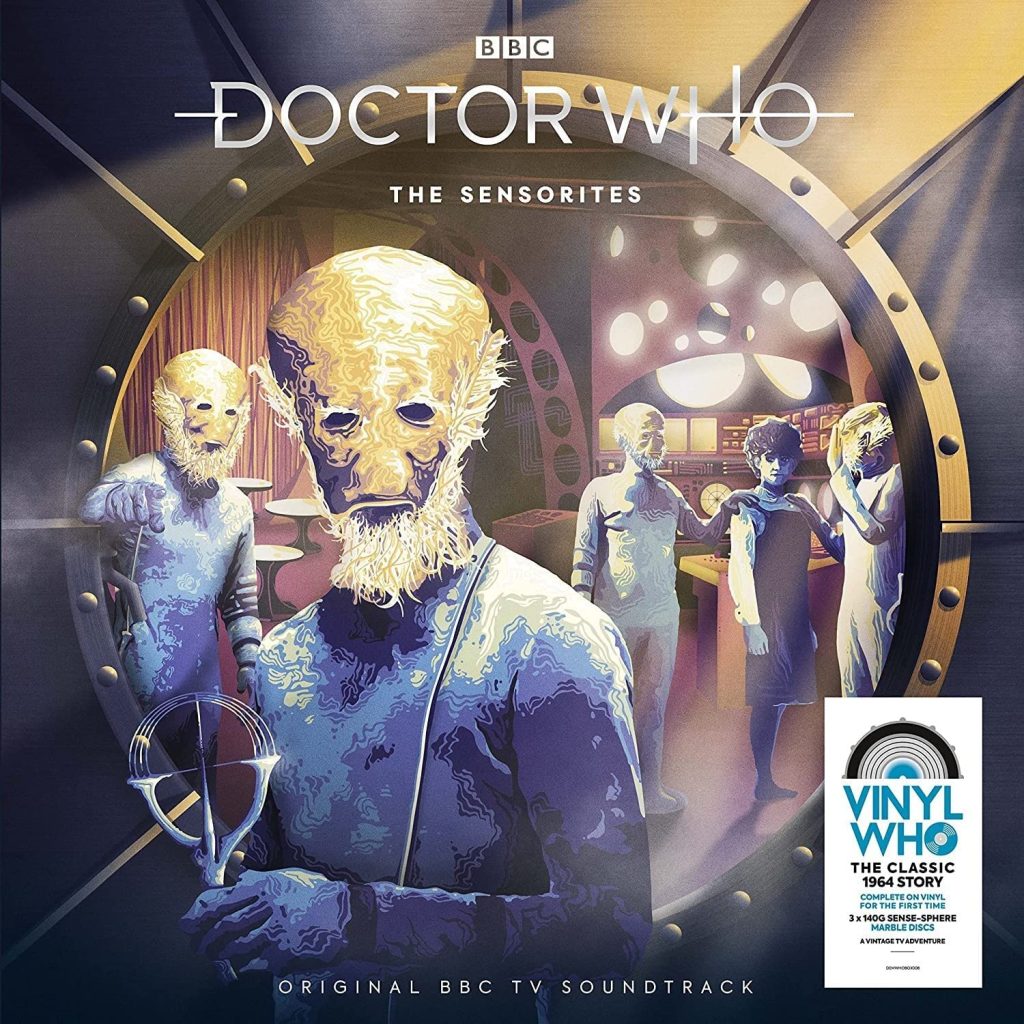 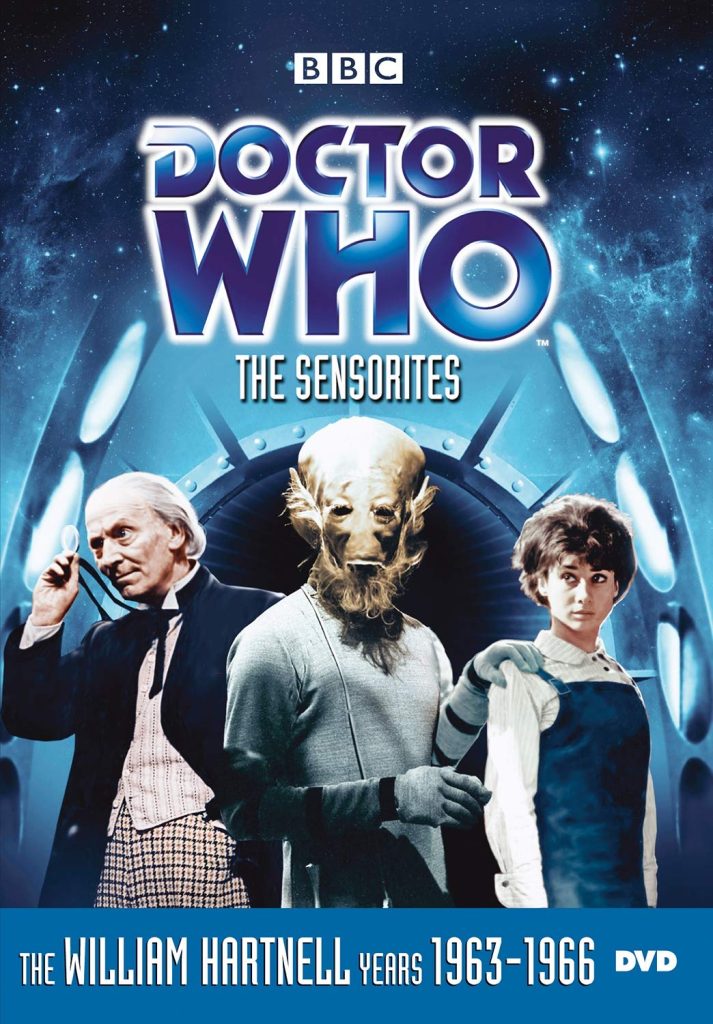