The three individual episode titles are:

NOTE: This story was conceived and filmed as four parter, but late in production, it was changed to a three parter.  The original edits of Episodes 3 & 4 are lost, but on the DVD, the team reconstructed the original episodes.  I will only be covering the broadcast three episode version here.  This was also originally produced during Season 1 production, but held over to Season 2.

Who does a sci-fi staple in S2E1. Crew is shrunk and has to deal with "giant" sized items, as well as solving a murder mystery. Doors open in flight which didn't kill them, oddly. pic.twitter.com/MOah6cxE0O

This episode was mostly them making their way around the area they landed near in shrunken form. Some of the effects were decent for 1964. I loved them being threatened by a cat. pic.twitter.com/Mjv877AVCU

This story was supposed to be 4 eps, but 3/4 were mashed into this third/final one. What I didn't remember until this rewatch is crew is mostly disconnected from the full size humans. pic.twitter.com/LkEhgzLFOW

Barbara is still very ill after touching the poison. She's cured when they're restored to full size. The Tardis crew stop the humans by drawing attention via a phone and an explosion. pic.twitter.com/gtLNfaZP1X 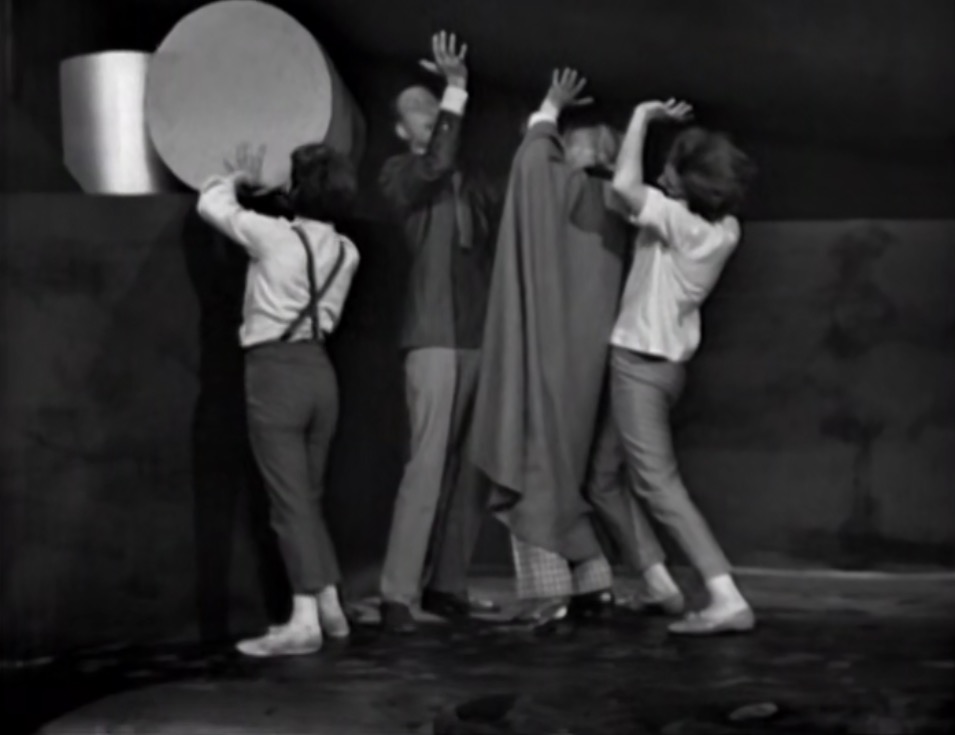 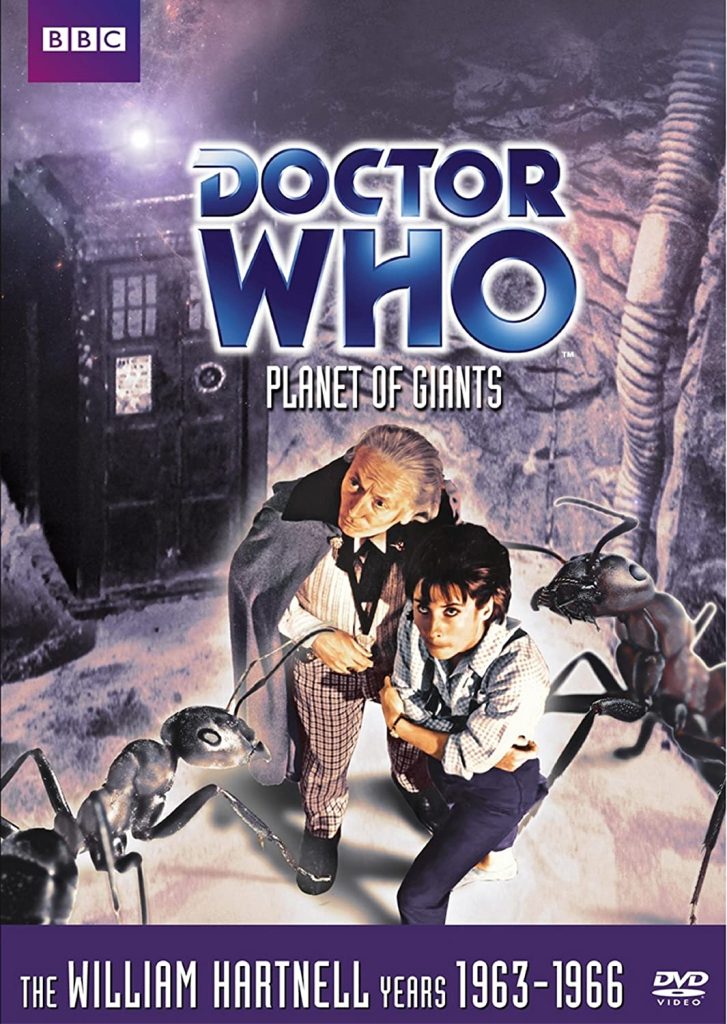