Found this fun video of Peter Purves at a convention in 2016 talking about the Trilogic game prop from this story leading to his getting a gig at Blue Peter.

1st/4 of "The Celestial Toymaker", a story with an intriguing concept, but is mostly lost. Only Ep4 survives. Our crew land in the Toymaker's realm, and the Doctor is pic.twitter.com/vDBgdtGXJN

rendered invisible, which spoke to behind the scenes problems with Hartnell and the producer. Our crew are forced to play the Toymaker's games to regain the Tardis. pic.twitter.com/vfwNlABGAr

Only the Doctor's hand is in this episode, no Hartnell. Steven & Dodo continue to play the Toymaker's games. Notable: this episode contained the n word on original broadcast. pic.twitter.com/ioo1tTk8m3

Ep3 feels a lot like Ep2 - more games for Steven & Dodo to play, and most of it kind of boring. Still no Hartnell in this episode, which probably contributes to that feeling. pic.twitter.com/LAVo2vTgad

The only ep of 4 that exists, and w/Hartnell back, I enjoyed it a lot more. The final game for Steven & Dodo is "Tardis Hopscotch", of which they play against Cyril. He loses pic.twitter.com/pXoPkfv9bC

and Steven/Dodo make it to the Tardis. The Doctor, now visible, comes within one move of winning, but doing so traps his companions. He tricks the Toymaker into an escape. pic.twitter.com/SPVPdfePS2

There was an excellent Twitter discussion by user Kieran Highman about various behind the scenes things for this story.  It’s long (25 part tweet thread) – I’ve linked to it below.  The biggest surprise to me is that the Toymaker’s outfit was used previously in Doctor Who – it was one of the outfits used in Marco Polo.

I’ve been thinking about this, and I always say it’s my favourite #DoctorWho story, so I'd best chat on it...

Let’s talk about The Celestial Toymaker 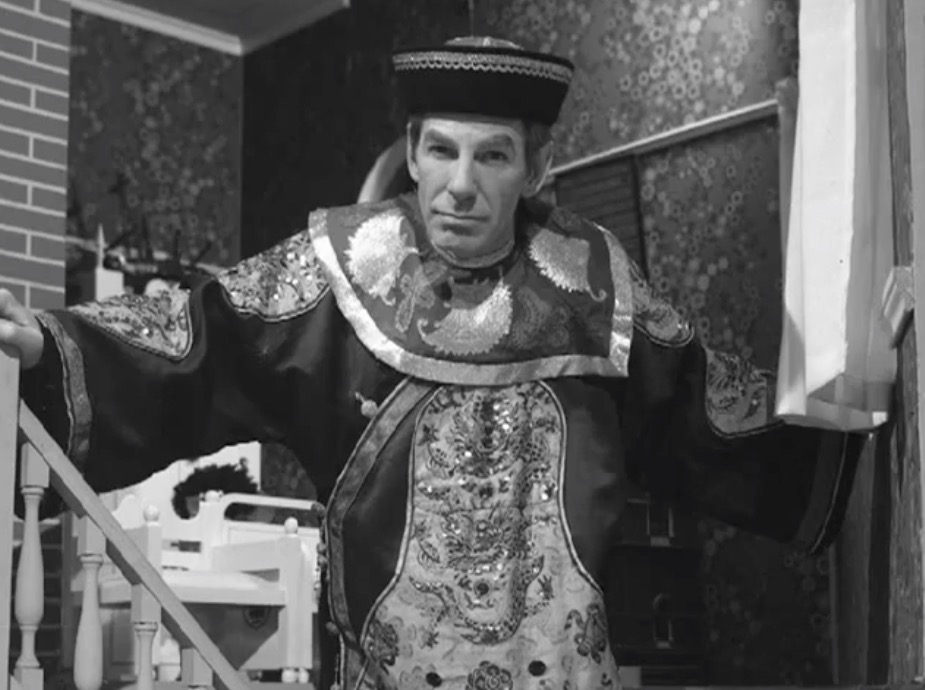 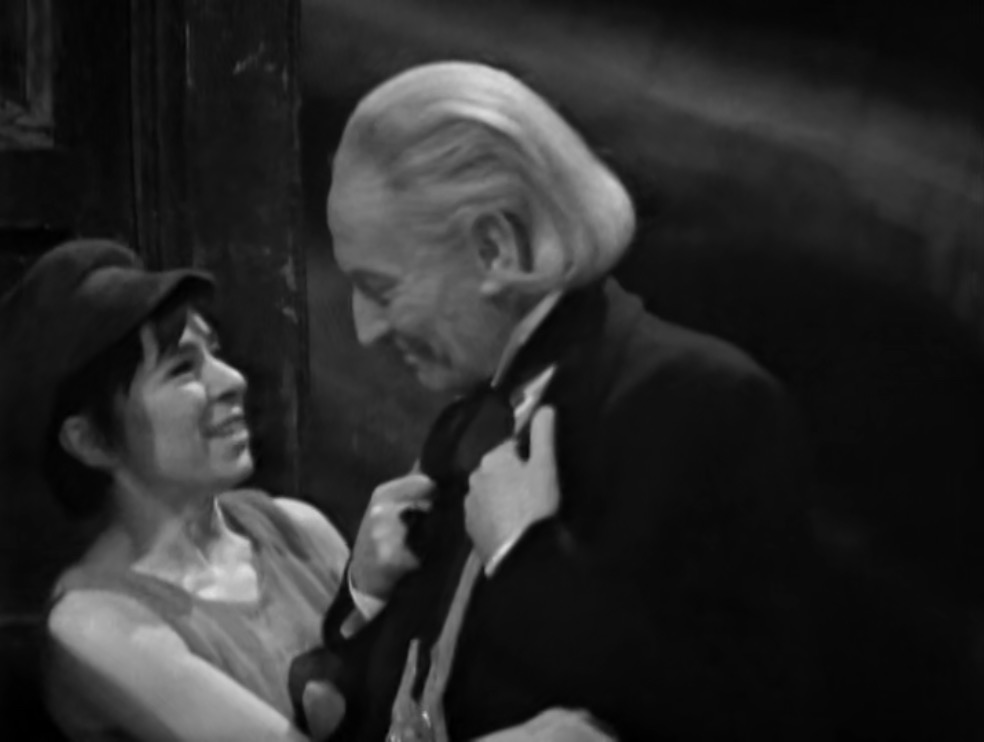