Tweet Correction: I inadvertently labeled the two tweets for Episode 1 as Story CC, when it should have been DD.

as part of a Capaldi story. Our crew land at a base in the South Pole, and we get the traditional base under siege story here. Introduction of the Cybermen was handled quite well. pic.twitter.com/c63BjTw2qe

The Cybermen get in the base and speak. Of every variant of the Cybermen over the decades, I loved the speech of this original version, I wish it was kept. Was the creepiest. pic.twitter.com/mXevFsj1l1

The Cybermen prevent the base's astronauts from returning; they die. The Cybermen want to drain the Earth's energy for their planet Mondas, which is dying. Our people fight back. pic.twitter.com/zKsld53BXa

The Doctor isn't in this ep due to real life illness of William Hartnell, so his lines were xferred to others. The General plans to destroy Mondas w/a bomb to stop their attack. pic.twitter.com/W5mtDCuYug

The General's staff tries to stop him behind his back while more Cybermen approach, but rocket takes off. Without Hartnell, the vibe of this ep is different than the first two. pic.twitter.com/G86WDfNbsI

Hartnell returns for his final (regular) episode of Doctor Who. This is what set the stage for everything that comes - the first regeneration, although it wasn't called that yet. pic.twitter.com/4JUeMF4DUp

Ep4 is missing, and was animated. I liked the animation style, going for a straight duplication. The general's rocket doesn't launch, and he's killed by Cybermen. They take Polly pic.twitter.com/lfVzDL7cwI

hostage on their ship. The Cybermen invade the rest of the Earth. Their planet eventually explodes when it absorbs too much energy, killing all the Cybermen. Ben, Polly, & The pic.twitter.com/3CPjRYTJAM

Doctor all meet up on the Cyberman's ship, and return to the Tardis. At this point the Doctor collapses on the floor, and regenerates for the first time - Chibnall be damned. pic.twitter.com/rTzHYA9JGe

In 2017, during the making of the final Peter Capaldi story, “Twice Upon a Time”, the production team recreated some scenes from the Tenth Planet.  I found a video that collates the ones we have seen in the public.  There is a lot more, but they are unreleased.  Maybe some day.  In the meantime, here’s those clips: 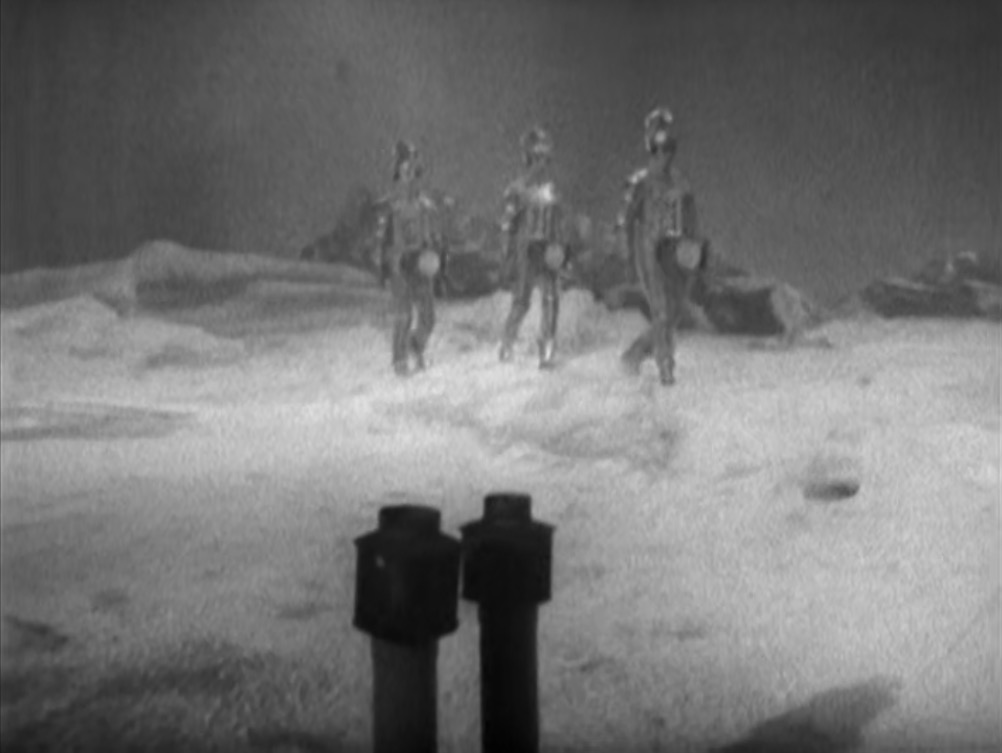 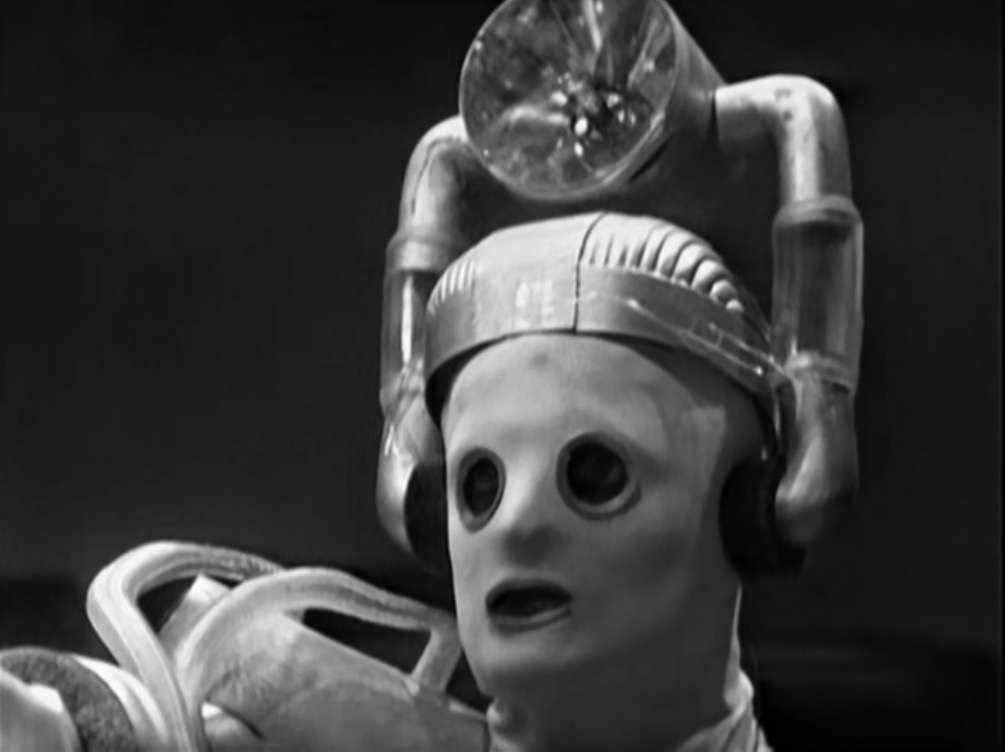 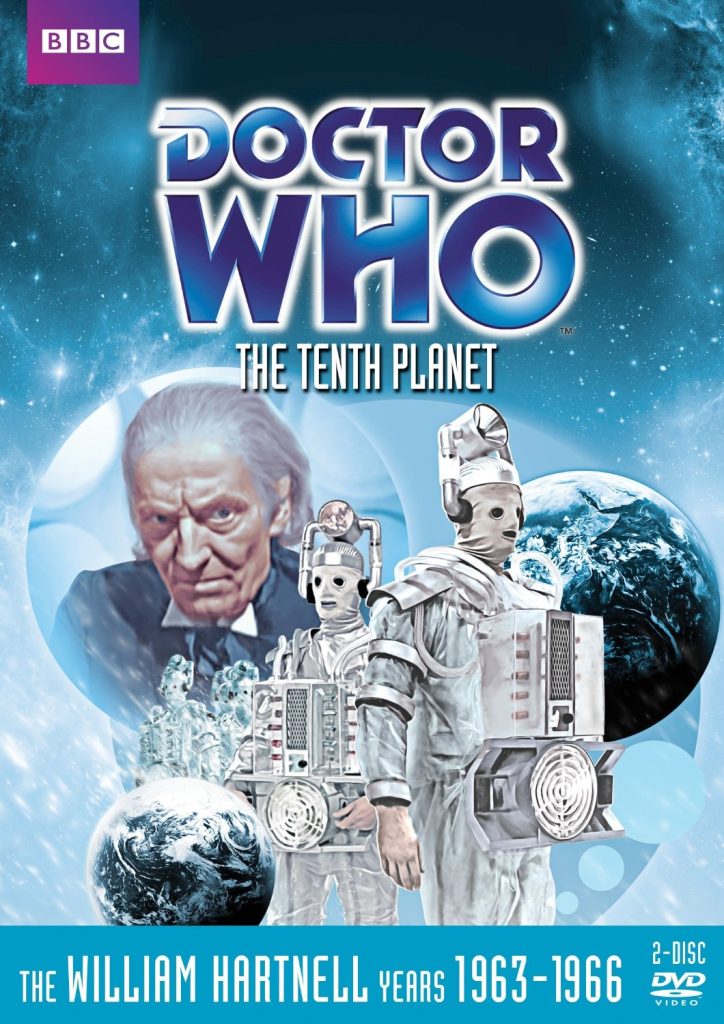