NOTE: This is being released on DVD & Blu-Ray later in 2022, but when I got to this story in Feb 2022, I didn’t want to wait that long for an animated release, so I used the Loose Canon Reconstruction for this.  The actor who plays Travers in this story is the real life father of the actress who plays Victoria.

Back to recons, as 5 of 6 eps are missing, and the animation isn't released until later this year. My memory from the past said I didn't enjoy this. See if that holds up. pic.twitter.com/daiEDCv509

The Tardis lands in the Himalayas in Tibet. Of course the Doctor goes exploring by himself & gets arrested. 2/3 of this ep is just exploring w/little interaction w/others. pic.twitter.com/rI4NlQ0eHv

The only ep of the 6 that still exists. Given so few of her eps exist, I had forgotten how much of a screamer Victoria really is. She and Jamie are chased by a Yeti. pic.twitter.com/6F1oVd89PF

Monks at a monastery think the Doctor is the cause of the Yeti attacks, and want to "test" him by tying him to a door. Jamie captures a Yeti & they discover it's a robot. pic.twitter.com/sLfeSlu5YZ

Back to recons. the other eps are missing. The Doctor works to figure out the mystery of the Yeti being robots by searching for the sphere. Ep 3 doesn't have a lot beyond that. pic.twitter.com/GgAVZw8GJ0

The Yeti comes alive and attacks the Monks/Victoria. It eventually escapes out of the monastery. The Doctor continues to try and work on a resolution to the Yeti problem. pic.twitter.com/AfeVKBiJHp

A nice surprise - there was a brief clip from the start during the Yeti attack I didn't know was there. This is the first ep in Who history with "The Great Intelligence". pic.twitter.com/nq5qAmatwB

Victoria discovers the secret of the Yeti, but has her mind wiped of the event. The Doctor manages to have her recover from this state. More Yeti attack the monastery per pic.twitter.com/veksajDgWf

order of Padmasambhava who has a board to control them similar to the board that Borusa had in the Five Doctors. The Doctor finds the control for the Yeti in the Monastery. pic.twitter.com/ywTczIhwM0

The monks begin to doubt their leader, which causes a rebellion & the death of Krisong. The Doctor and friends arrive in the sanctum & overpower Padmasambhava who dies once pic.twitter.com/wOUD6likkF

the gear the Great Intelligence was using to control him was destroyed. Our crew then escapes. This story was a bit too long, it could have gotten by in just 4eps I think. pic.twitter.com/KlzzN9ZfxX 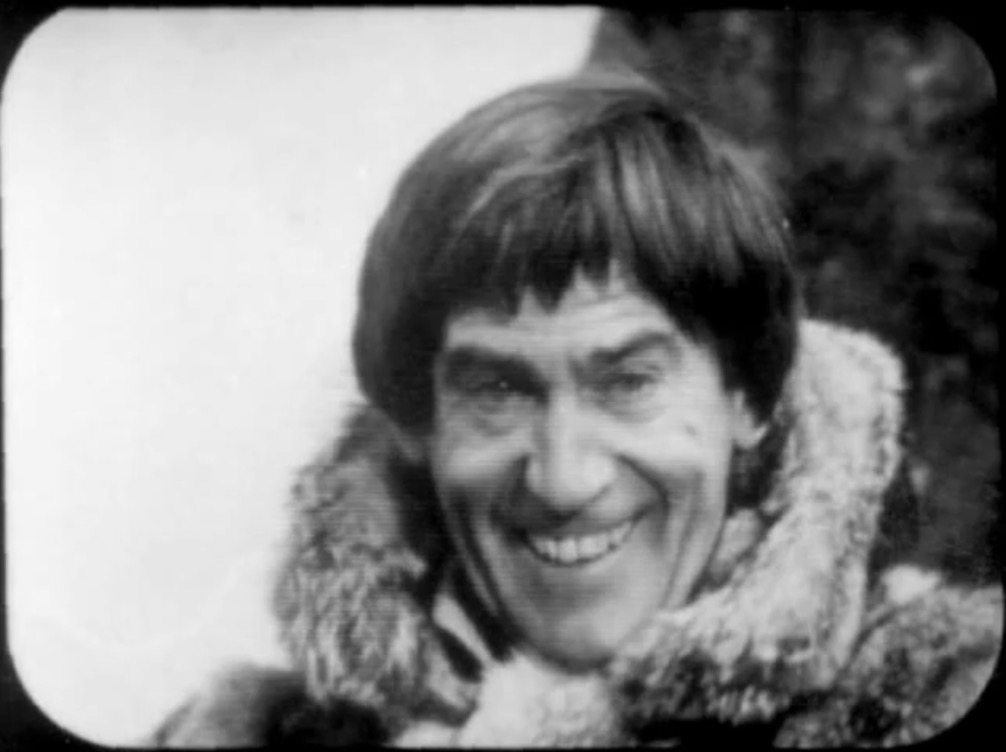 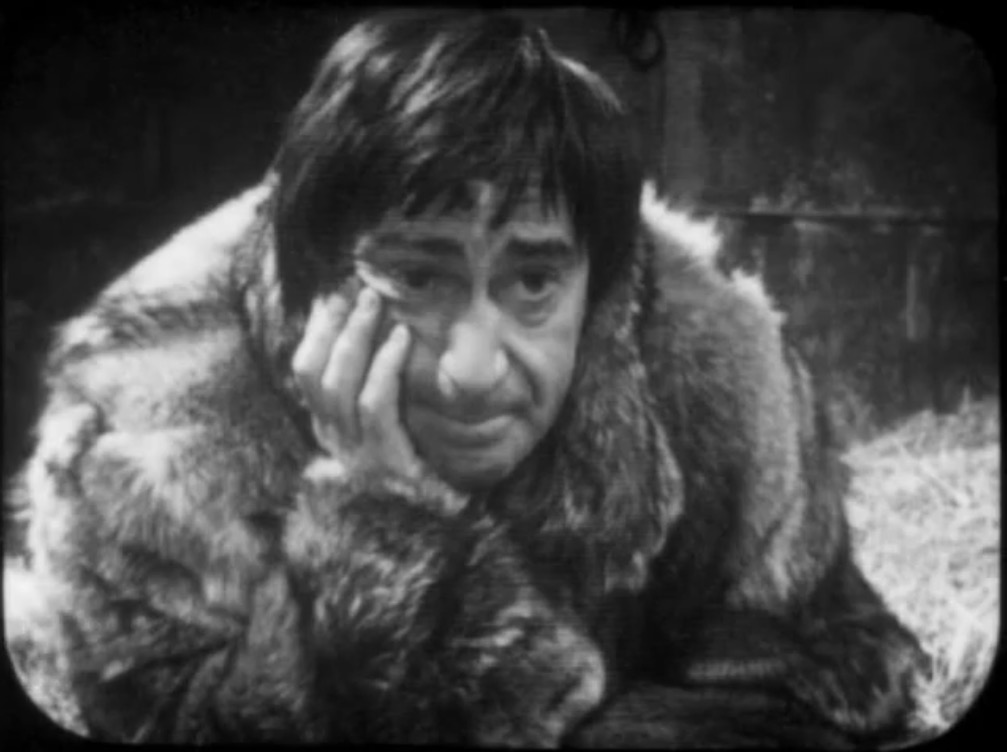 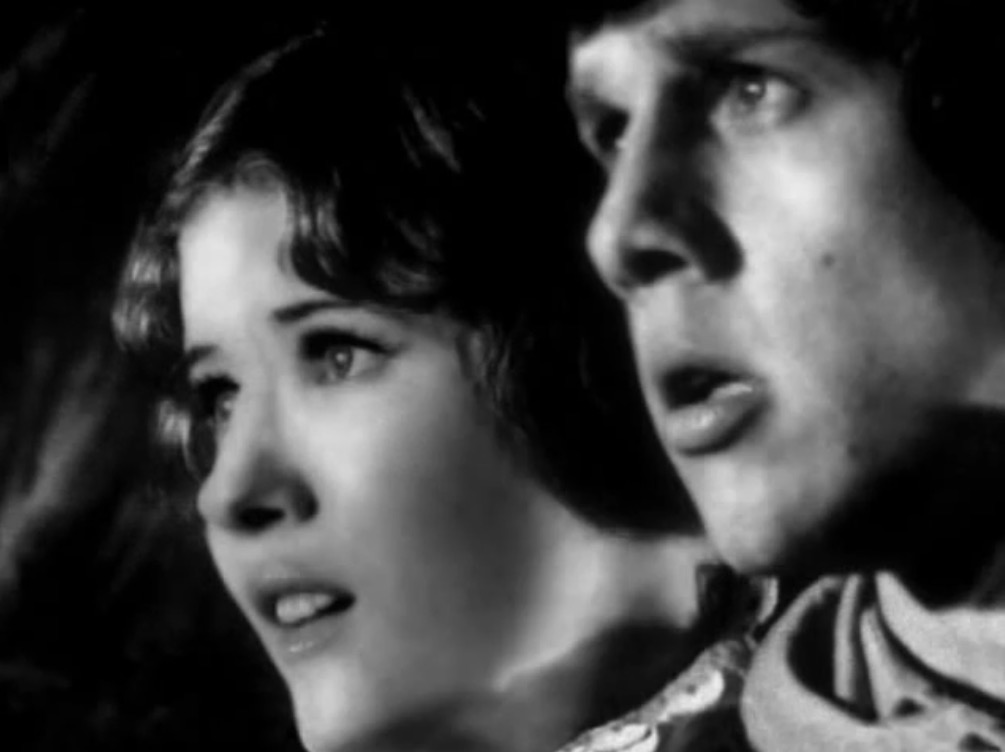 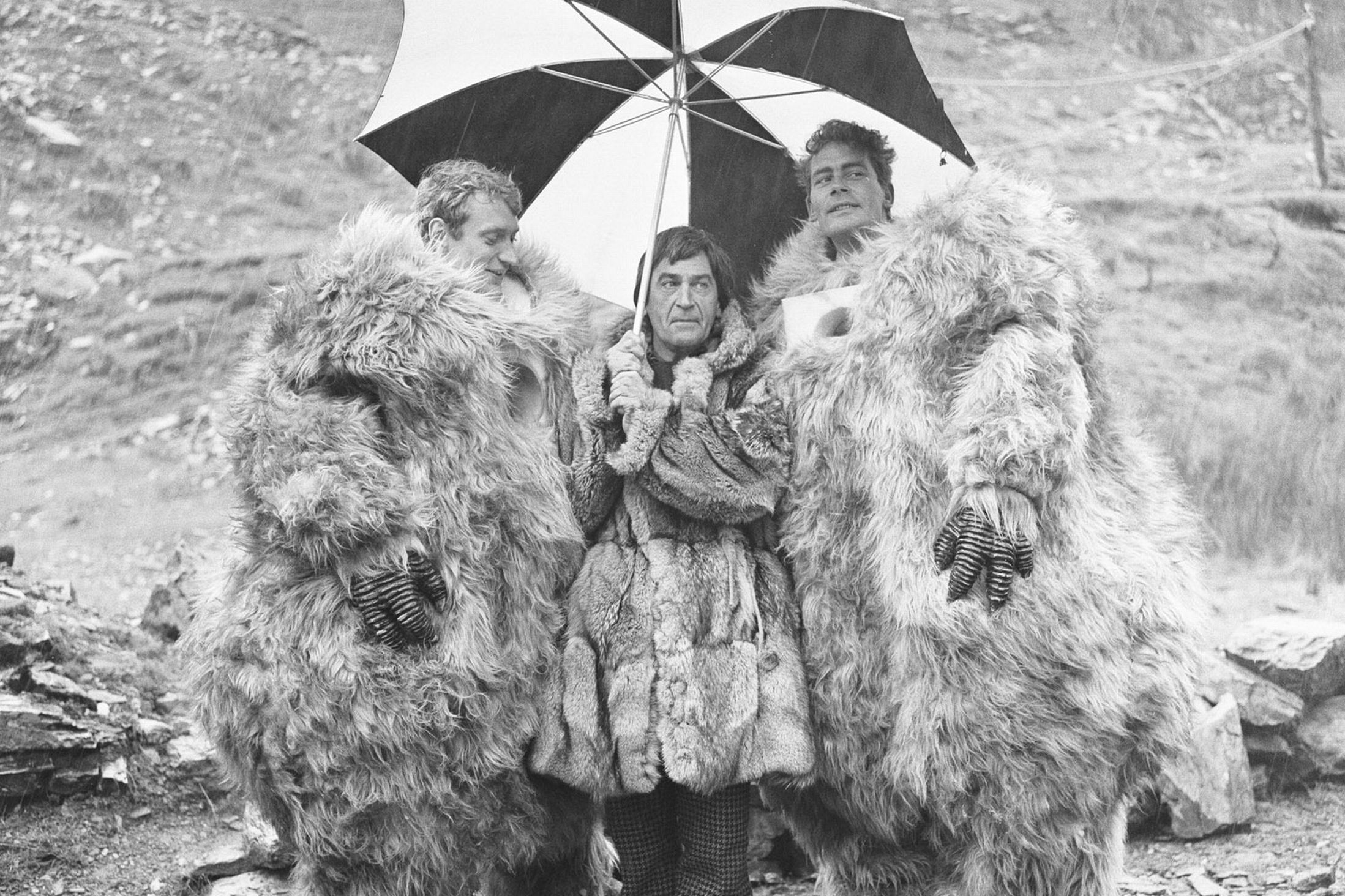