The Enemy of the World

The Enemy of the World

NOTE: All six episodes exist, but that wasn’t always the case.  For the longest time we had just Episode 3, but then all six episodes were recovered and released in October 2013.

In 2013, this story was fully recovered. It shows how much nuance can be missed by recons, especially the bit with Troughton running on the beach in Ep1. This is the story when pic.twitter.com/h3QdHlshKV

Troughton played both the Doctor & Salamander, the villain. This episode is mostly setup for the overall story, with two sides battling over killing/saving Salamander. pic.twitter.com/QK63YjdJX5

The Doctor agrees to help Kent and impersonate Salamander to infiltrate his camp to find some proof he's evil. Salamander is believed to be a beneficial person who is "saving pic.twitter.com/kw2qYRW3Ie

the world", but the people the Doctor runs into are rebels of a sort. Jamie pretends to save Salamander to get inside his organization. This episode still feels like setup. pic.twitter.com/vPQxH4iK9g

For decades, this was the only ep available, and on its own out of context, it's not a great ep. But it's a good story/character development ep - the kind that would get cut now. pic.twitter.com/Vqe2HfQU3A

Things get interesting with Salamander's food taster turning against him. Various people are all plotting against each other. There's a lot of action, too. Enjoyable episode. pic.twitter.com/FguMiNpA7x

Have to say I really had to stop myself from rolling into ep5 when I was done with 4 last night - I really enjoyed that one. Troughton's performance is great - forming a big pic.twitter.com/m5X0BS5ThI

difference between the Doctor & Salamander, and not just in accents, but in body language too. The scales of threat and betrayal are all amped up here in this penultimate ep. pic.twitter.com/My6a597xkc

Salamander's hold on his staff wanes, and he is overthrown partially by the Doctor impersonating him. Salamander's hidden people are freed by Astrid. Salamander follows pic.twitter.com/BzBKSXgrzr

our crew to the Tardis, and he's killed when he tries to start the Tardis w/the doors open. I have to say I enjoyed this story. Far more than any other time I saw it in past. pic.twitter.com/bpKWgVc9zb 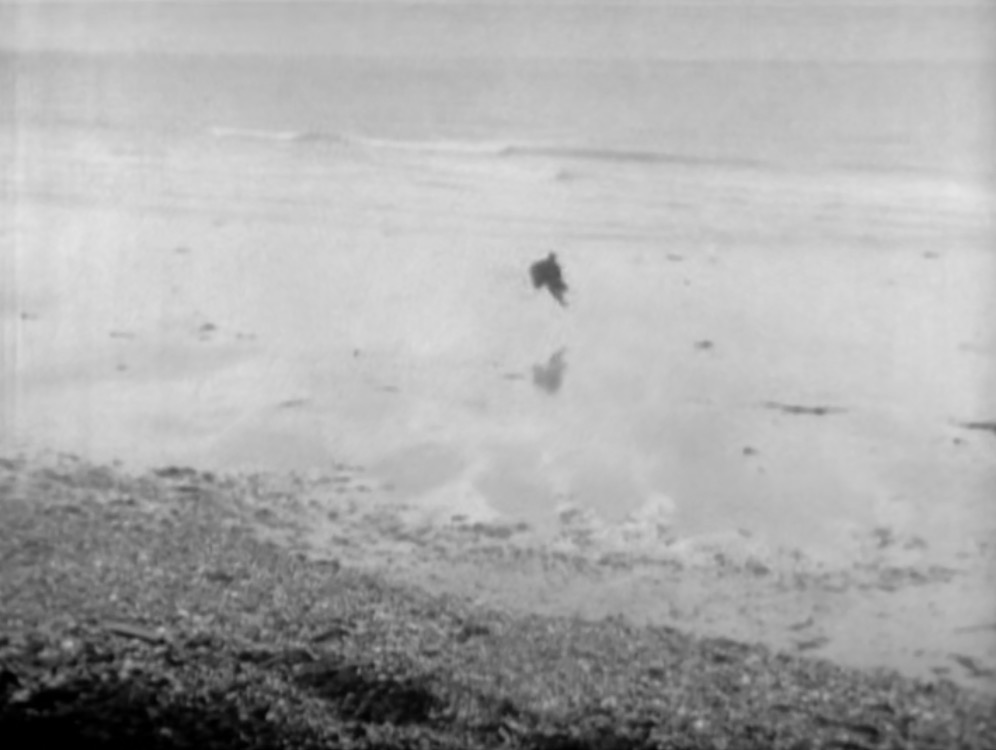 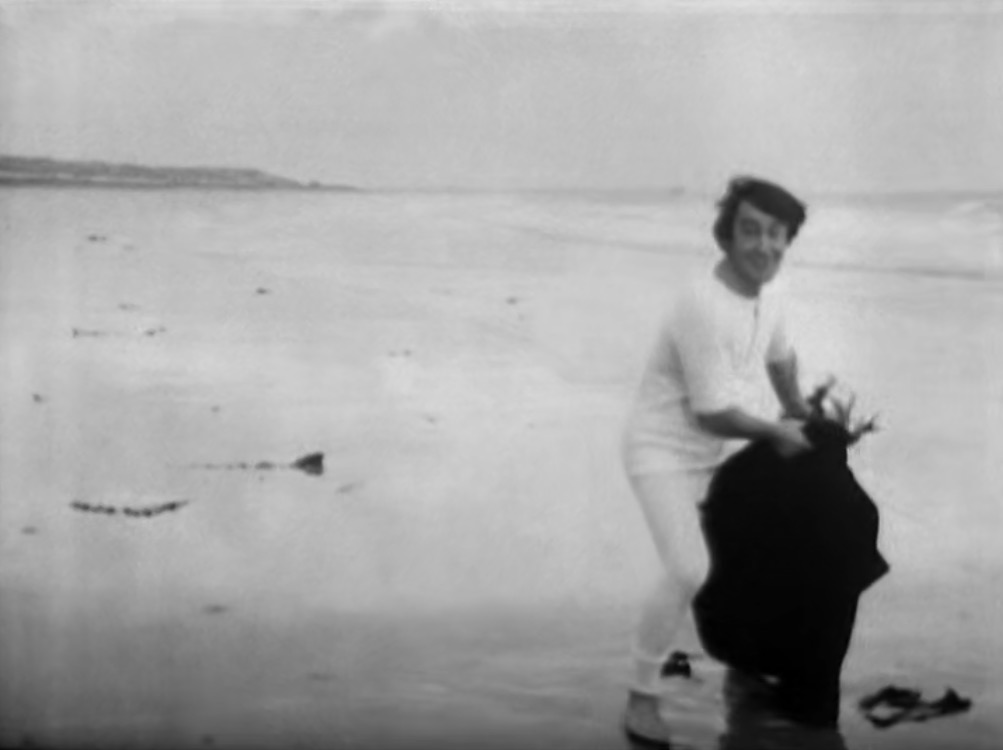 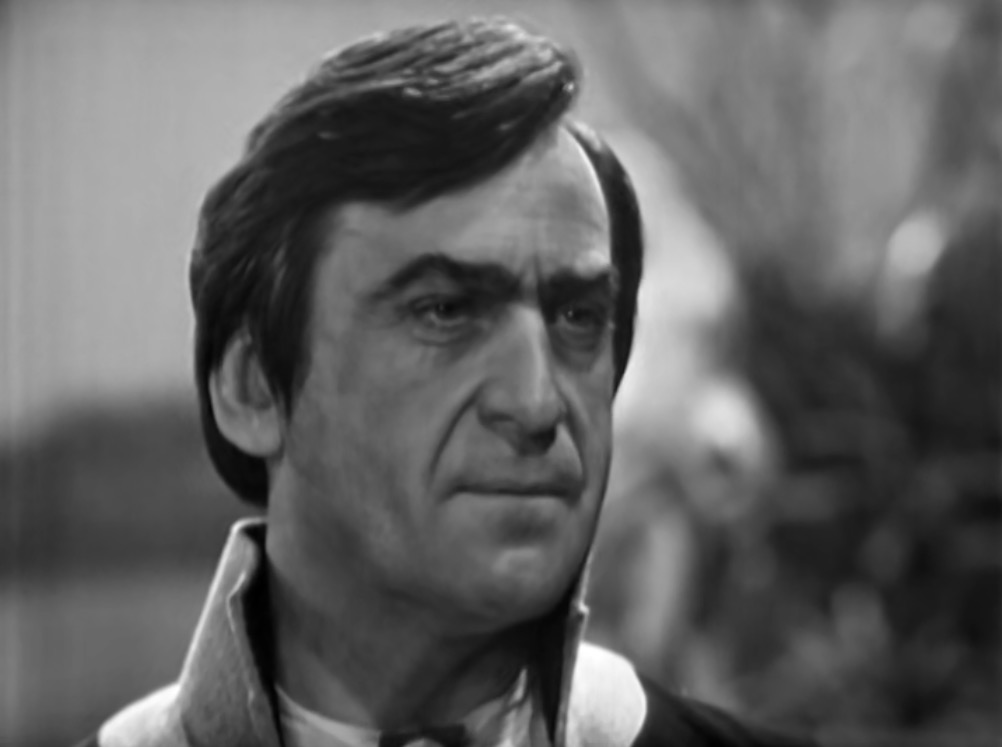 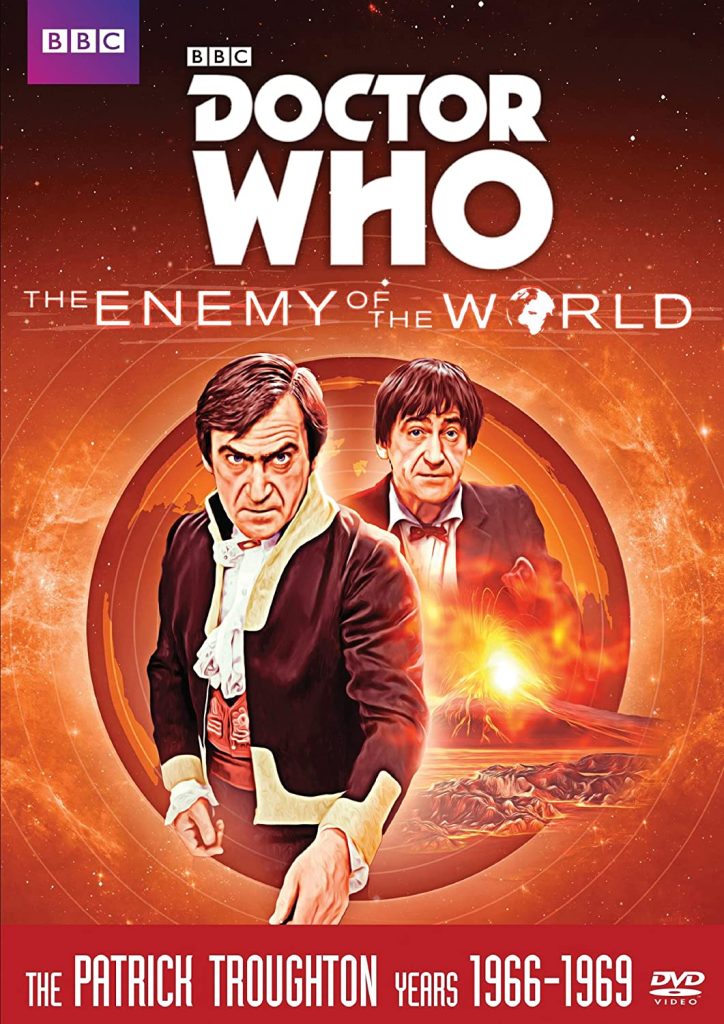