NOTE: Two of the six episodes are missing (episodes 2 & 3).  They were animated and released in 2013, the third overall serial to have missing episodes animated.

The next in the "Monster Season" brings us the newly created Ice Warriors. They were repeated a few times in 2nd & 3rd Doctors run, and once in the 11th. Unlike the last story, pic.twitter.com/VJCAbJFHum

this one actually looks cold. While I always liked the look of the Ice Warriors, I felt they were too lumbering in execution to be real threats. A true "base under siege" story. pic.twitter.com/3FtuhOGdnM

Also, regarding the Tardis landing.. If Troughton had asked for an apple, I would have lost my shit. :) pic.twitter.com/WF7Uf1NR39

Ep 2 (& 3) are animated, and it's one of the earlier animations, so the style isn't as clean as the more recent ones. Still, it's not unwatchable. The Ice Warrior comes alive & pic.twitter.com/X5sHKZ3Dyl

takes Victoria & forces her to help. Everyone else now searches for the Warrior. The Ice Warriors are trying to decide whether to return to Mars or conquer the Earth. pic.twitter.com/2CUlLMSNvq

The other Ice Warriors are brought to life and plot to attack the humans, using Victoria as bait. The Doctor makes a breakthrough, and the Warriors seemingly kill Jamie in front pic.twitter.com/8tI5BoCFmA

of Victoria. He survives after a time, and the Doctor battles the base staff about rescuing Jamie & Victoria. Victoria manages to escape her Warrior, and gets one crushed by ice. pic.twitter.com/6QsmU4kqOG

I don't know who did incidental music here, but I really like it over other stuff from this era. Also with real eps back the atmosphere from Episode 1 is back which I also enjoy. pic.twitter.com/P1rKQLvyiK

After some back & forth between the base and the ship, Victoria escapes, Jamie is rescued, the Doctor finds Jamie, a Warrior is killed by avalanche, and the Doctor is trapped. pic.twitter.com/gxmB4R1rQn

I had forgotten how "whispery" the original Ice Warriors were. They got easier to hear in subsequent appearances, I think. The base staff decide as to whether to launch weapons to pic.twitter.com/nmLoCBGa47

kill the Ice Warriors and possibly everyone else. The Doctor works independently to free himself and Victoria under the guise of helping the Warriors. He and Victoria attack one. pic.twitter.com/AhAt5SewvR

While the Warriors threaten the base, The Doctor uses their tech against them, nearly killing 'em. The base's staff eventually agrees to use their weapon to kill the Warriors. pic.twitter.com/3JhPTbXxWJ

I enjoyed this more than I remembered from the past. The atmosphere worked and I liked the incidental music. It was a little slow in places, but overall a very enjoyable story. pic.twitter.com/QaBIQfWKgS 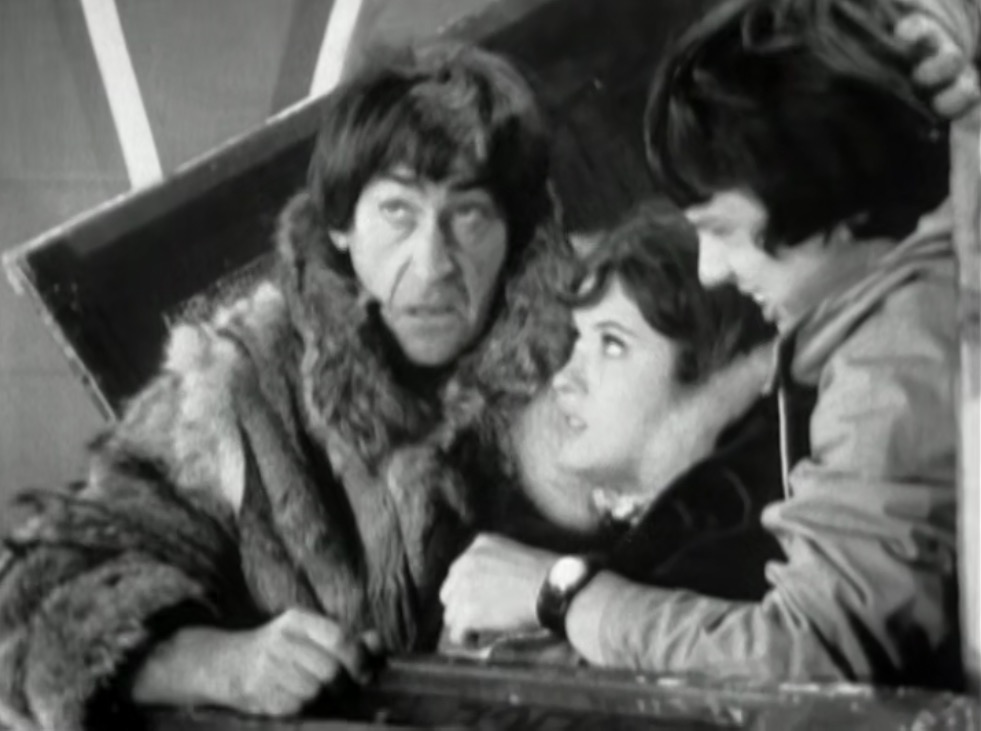 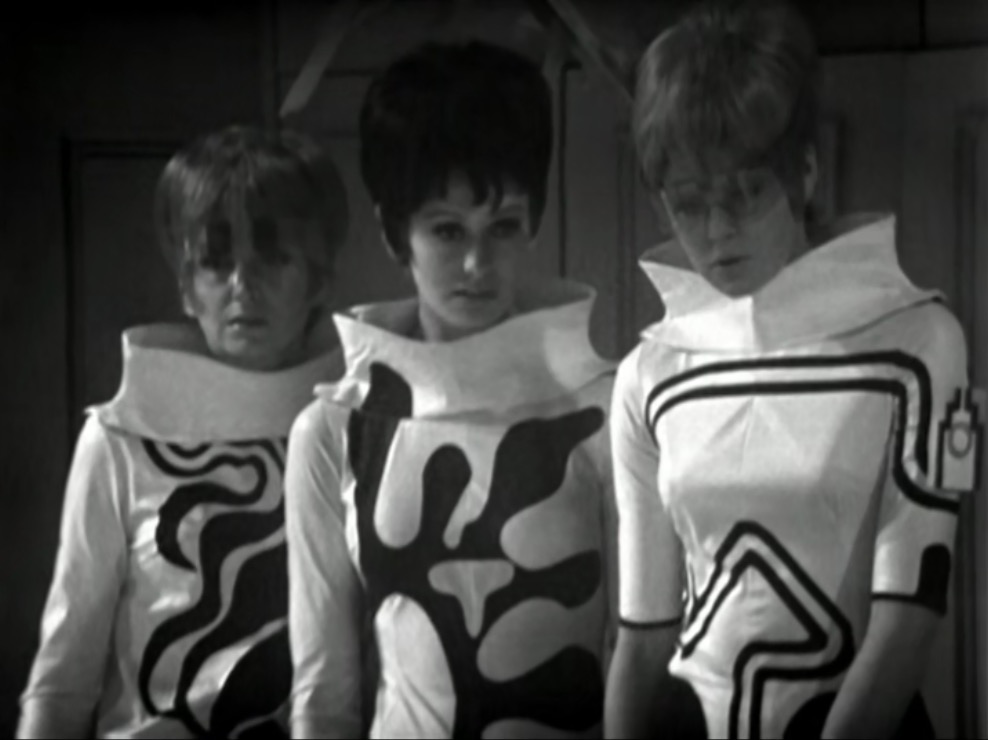 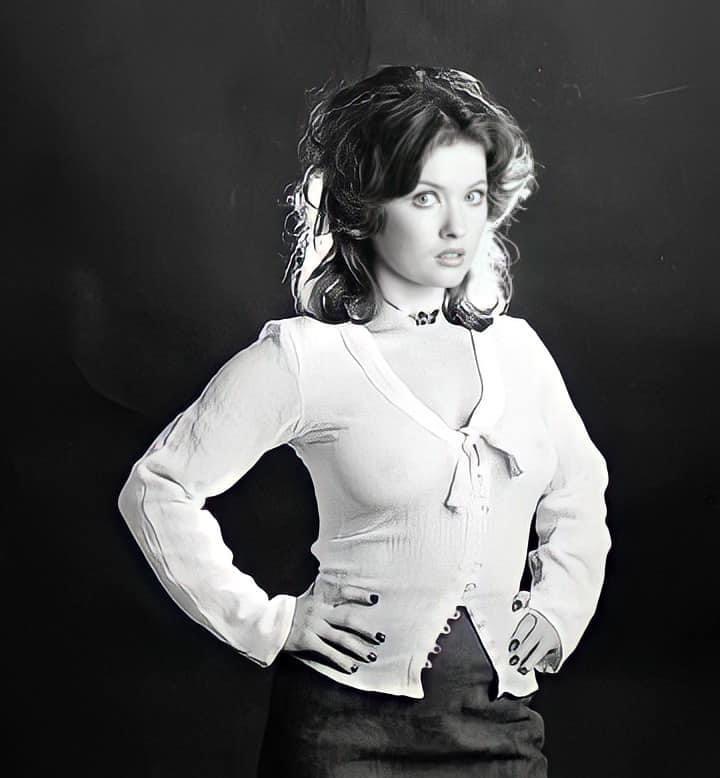 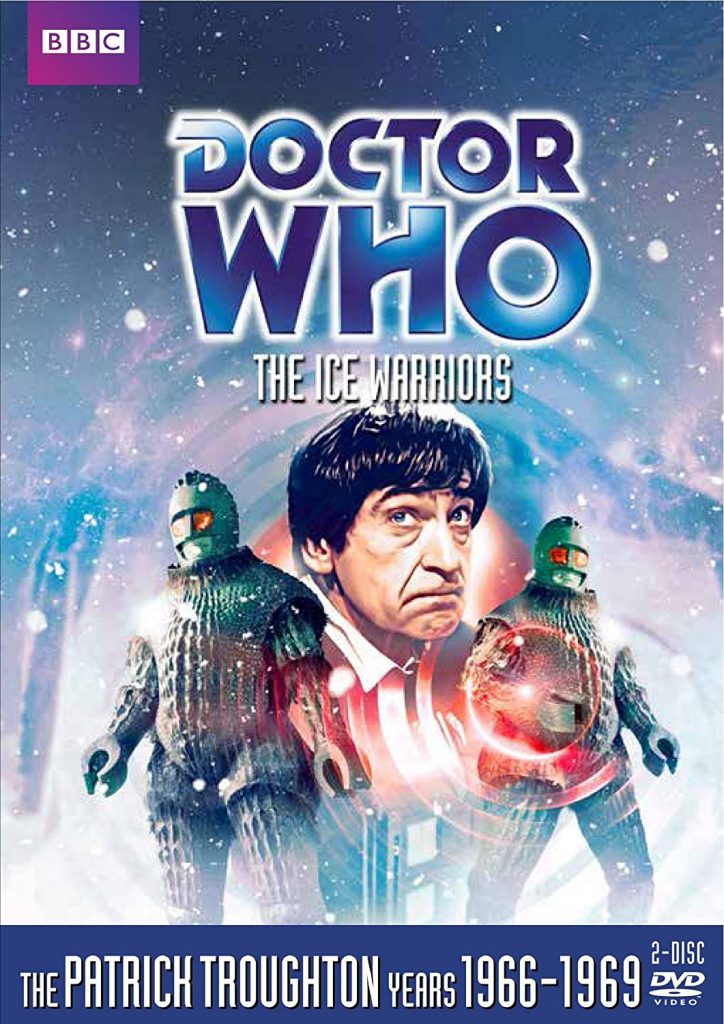