NOTE: This story was originally six episodes long, but had one cut off and tacked on to the start of the next story, “The Mind Robber”

NOTE 2: The author Norman Ashby is a pseudonym for Meryn Haisman & Henry Lincoln, who were upset about the use of the Quarks and script edits.  They refused to have their names on the script, and never were involved in the show again after this.  The pair had previously written The Abominable Snowmen & The Web of Fear.  Lincoln died in Mar 2022, and until his death, he retained ownership of the character of Brigadier Lethbridge-Stewart, originally created for Web of Fear.

NOTE 3: On all tweets for this story I had this listed as “Story 45”, when it really should have been 44.  That was an error I didn’t pick up until starting the following story, “The Mind Robber”.

This story always had a bad reputation, but I never had a problem with it. It's not the best, but not nearly as bad as most say it is. The Quarks were an attempt to create a new pic.twitter.com/klXbXTp4LS

regular enemy to rival the Daleks, and it failed big time. The story references the last ep where the Doctor projected mental images to Zoe. Always like that kind of stuff. pic.twitter.com/EA52voscex

Jamie & The Doctor are captured by the Dominators who test them for their usefulness as slaves. We run into the usual red tape in these societies - that nobody wants to believe the pic.twitter.com/cW0LXytFit

truth of what is going on. Some of the Dulcians begin to explore the planet on their own. I always loved the look of this story, but the plot isn't probably the most action packed. pic.twitter.com/Qkmkit6CQY

I always liked the look of this story in general, but the Dominators themselves have a really odd looking outfits, kind of like "vertical turtles". The Doctor & Jamie keep missing pic.twitter.com/DYWzmkcdJE

Zoe going back and forth from city to island. This story was cut from 6 episodes to 5, I submit it could have been cut to 4. Lot of back and forth in this. #YouStupidTinBox pic.twitter.com/mEeXlKYgn6

Thought of something else I don't like about the Quarks. They're really hard to understand - their speech is a way high register, and I needed subtitles in places! The Dominators pic.twitter.com/H4G9tUPQaQ

commence their drilling, continuing to use the Dulcians as slaves. Jamie leads a rebellion against the Quarks. The vertical turtles stomp around and act tough for most of this ep. pic.twitter.com/Z6vGm4mAfI

As much as I came down on this story in my tweets, I really don't hate it. The problem is there's a lot that I do like, but just slightly more that's boring or bad. It really isn't pic.twitter.com/zQH26RXinR

THAT awful, but just kind of "there". In the end, the Doctor puts the Dominators own bomb on their ship, so they blow themselves up. The Tardis crew escapes after the explosion. pic.twitter.com/JSLJNmlkcA

NOTE 4: The dates on the tweets for Episode 5 were incorrect.  I neglected to update the date from Episode 4 to Episode 5.  They should have been 7 Sep 1968. 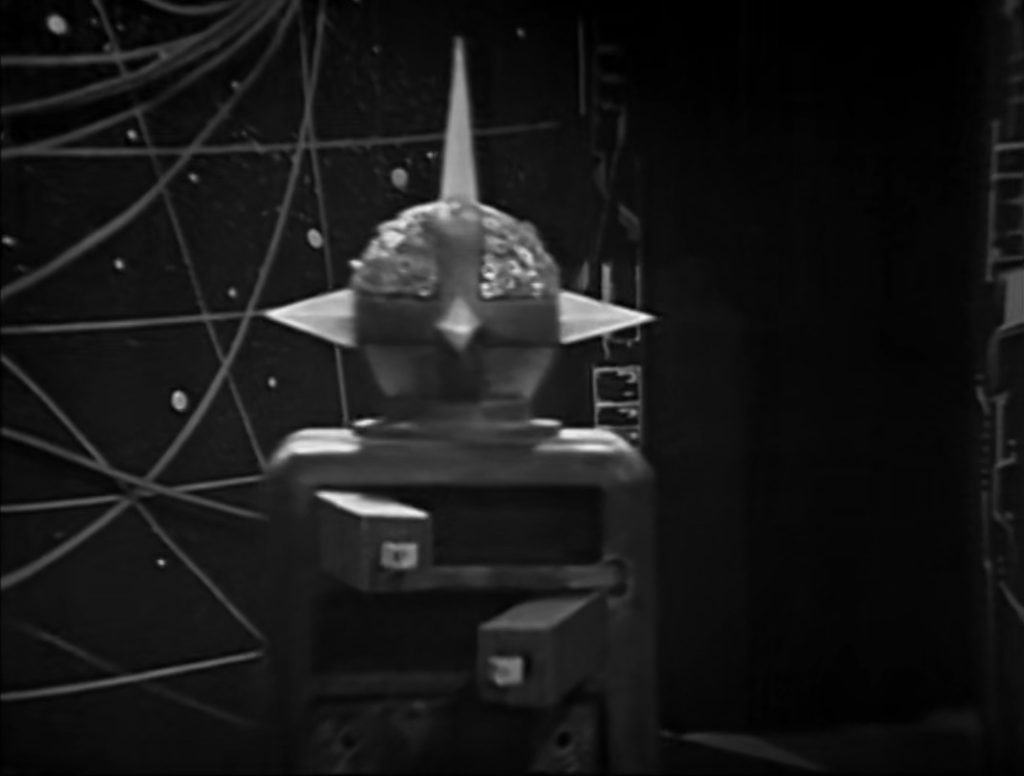 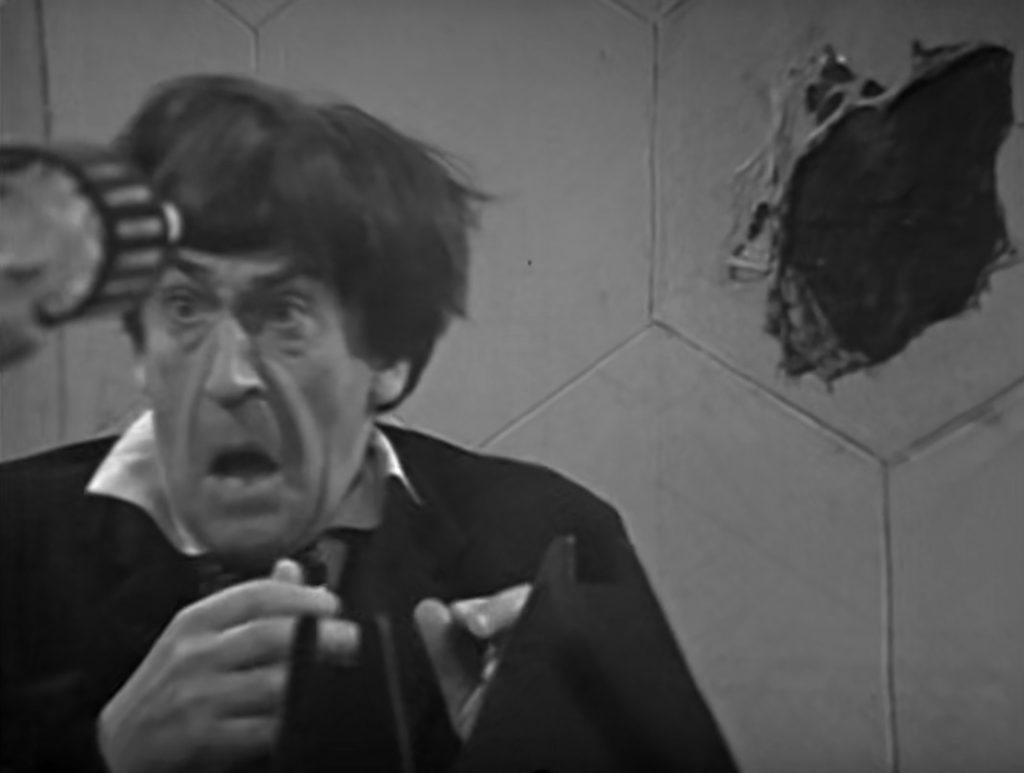 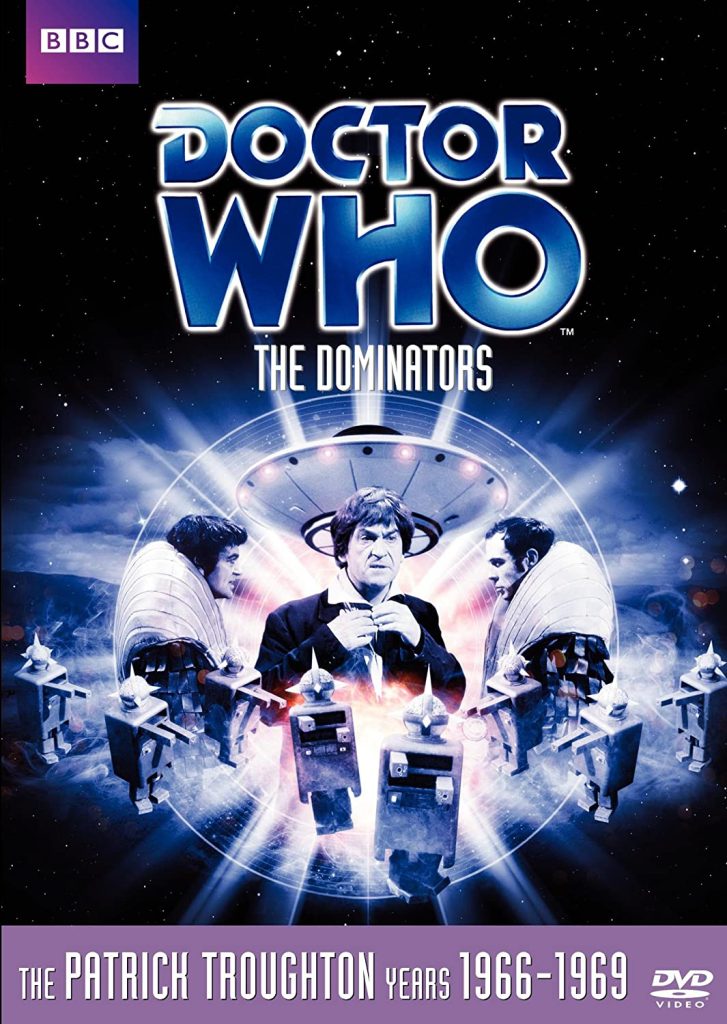