The Web of Fear

The Web of Fear

NOTE: For decades, only Episode 1 was available.  Then the remainder of the episodes were found in 2013, but before they could be fully recovered, Episode 3 was lost again (read stolen).  So it’s out there.  It was animated (very poorly) in a 2021 release.

NOTE 2: The day before I started this story in my project, Henry Lincoln died.  He was the last remaining author from 1960’s era Doctor Who that was still living.  They’re all gone now.  :(

NOTE 3: I accidentally had the wrong date for the tweets for Episode1.  They all said 27 Jan 1968.  That was wrong, that date was for Episode 6 of the previous serial, The Enemy of the World.  The real date for Episode 1 is 3 Feb 1968.  I neglected to update the date on those tweets.  Whoops.

I wanted to mention Henry Lincoln, one of two authors. He died this week; thought I should remember him. He was the last author from the 60's era who was still with us. #RIPHenry pic.twitter.com/Memy2QUW2B

Picking up immediately after the last story ended, the Tardis is trapped in space w/a really good effect. This is a sequel to The Abominable Snowmen, and brings back the Yeti. pic.twitter.com/omXC6dCxmZ

For decades this was the only episode available. The remainder were discovered in 2013, but b4 they could be recovered, ep3 was stolen, so it was animated (poorly) in 2021. pic.twitter.com/uyboE2oTe3

The reporter character in this story is someone I want to feed to the Yeti. Annoying he is. The military here is the first appearance of UNIT in the show's history, but at this pic.twitter.com/x29w1aGx1H

time we don't know that. UNIT seems to be after the Yeti in the London tunnels. Troughton was on vacation, so the Doctor wasn't in this ep. This ep seemed a bit like padding. pic.twitter.com/dqLvUwx3hu

The lone missing ep. It was animated with a new style in 2021; it was very poorly received. So much so I'm using the telesnap reconstruction for this ep, as the animation is bad. pic.twitter.com/2lres6etqx

This ep is mostly known as the 1st appearance of Nicholas Courtney as Brigadier (then Colonel) Lethbridge Stewart of UNIT. UNIT still trying to figure out what the Yeti are doing. pic.twitter.com/j7YKWL89s9

Back to proper episodes. Yeti make it into the base and attack, taking Travers prisoner. The Brig (Colonel) spends a lot of time pointing a gun & looking threatening. Very him. pic.twitter.com/FY3crkJRsW

The underground sets look amazing, and work well in black & white, I think. They re-used some excellent music from Tomb of the Cybermen here. Good battle scene w/Yeti here. pic.twitter.com/iT19OGqdTH

The Great Intelligence reveals its plan, it wants to drain the Doctor's mind for all his knowledge. It speaks through Travers, who is under the GI's control. The Doctor plots to pic.twitter.com/SOht2V1bjc

defeat the Yeti & the Great Intelligence. As we approach the end of the story, it doesn't feel like it is nearing the end, feels like there's more plot to go we haven't seen. pic.twitter.com/zidu9OL19c

The pacing in this story felt off. I thought it looked great (especially the subway parts), acting was good enough, but there never seemed like a ton of urgency to the plot pic.twitter.com/Ehm9OjriZ3

elements here. Like why is the GI doing this? Just revenge on the Doctor? Seems elaborate for that. This is the last time we see the GI until 2012 when Matt Smith was the Doctor. pic.twitter.com/E7cGGIhL3P 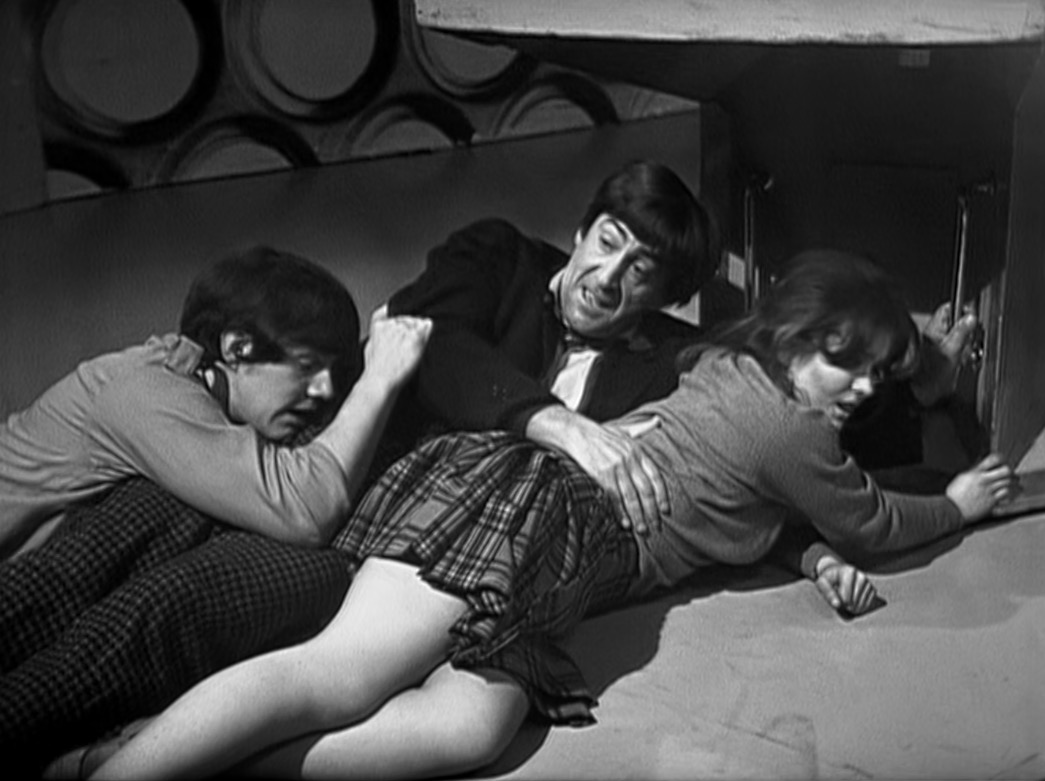 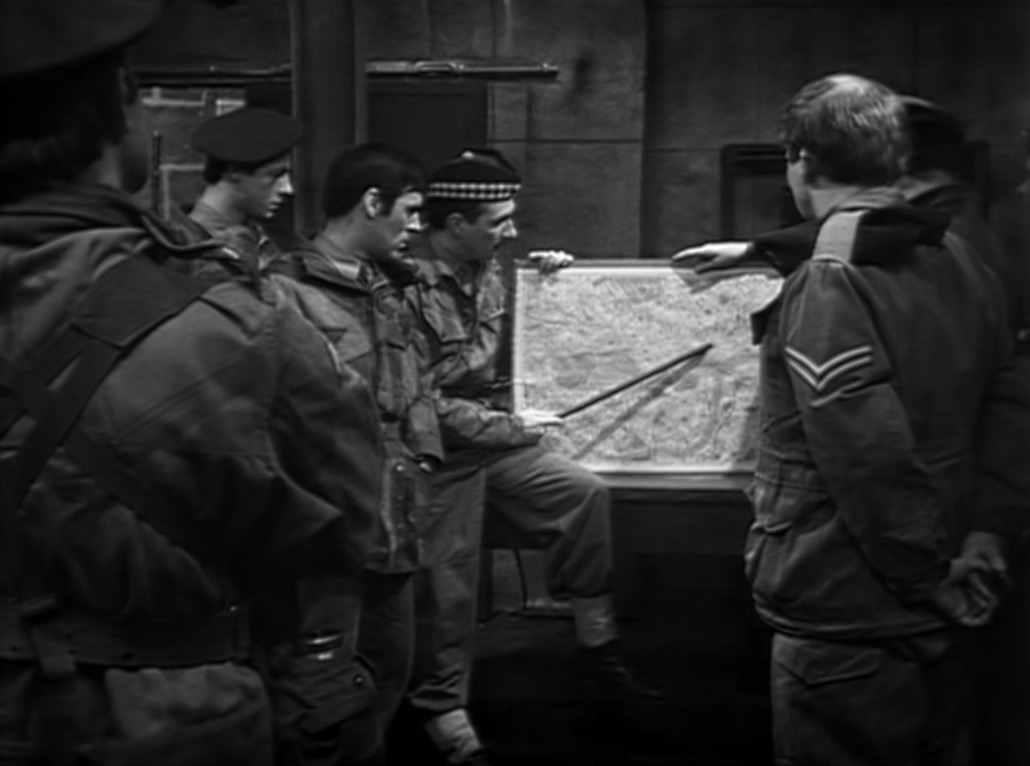 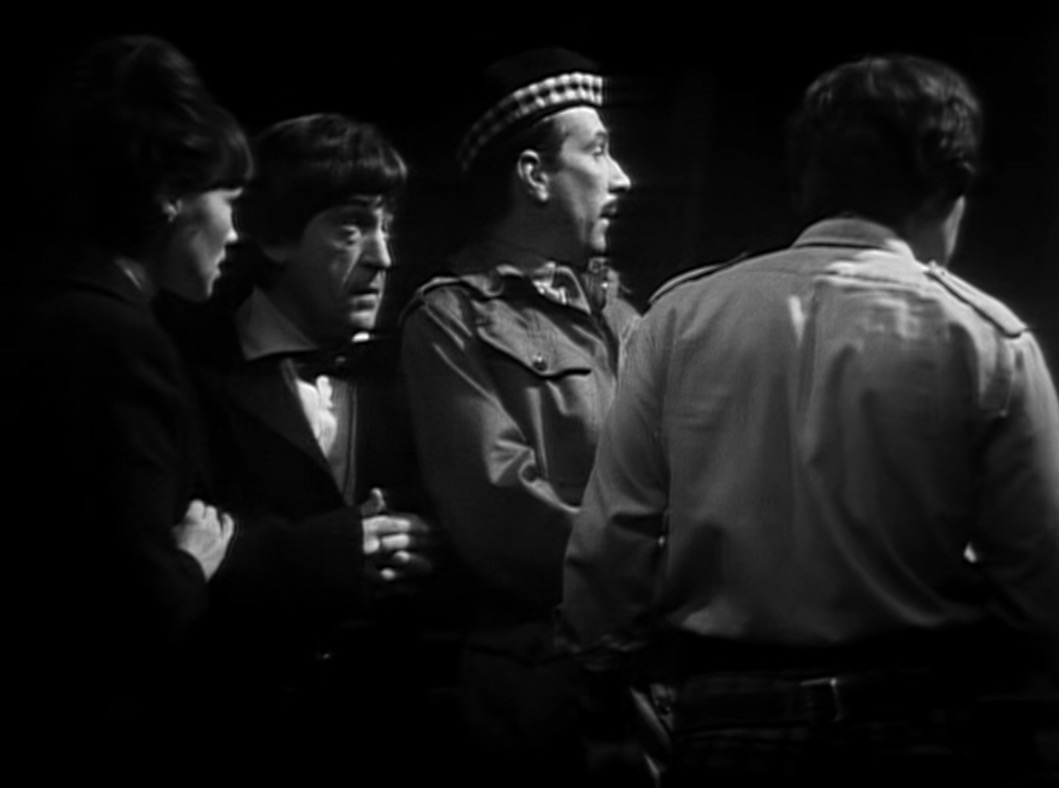 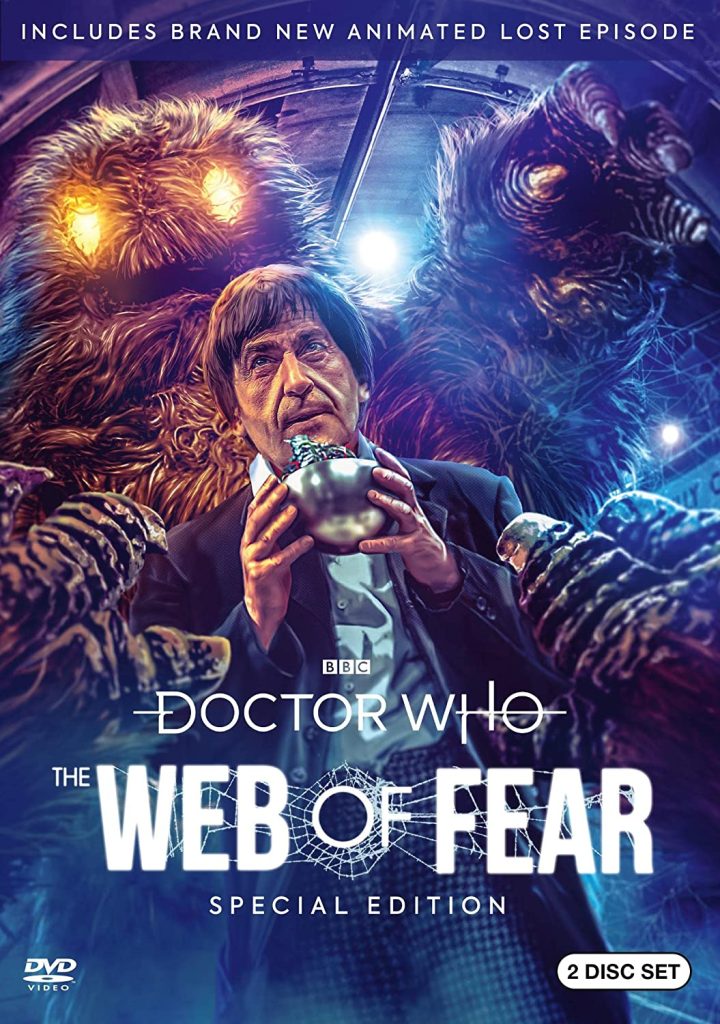