NOTE: Only Episode 2 exists.  The other 5 are lost, and have not been animated as of the posting of this.  It is the final serial with lost episodes, and the final reconstruction of any story.  I’ll be glad to be done with these.  They’re fun to watch when there’s no other option, but you’re basically watching a series of still pictures.

NOTE 2: After finishing this story, it’s probably my least favorite of any story I’ve watched since I started this project back in Aug 2021.  I don’t see myself ever watching this again unless they recover it, or animate it.

The last story with missing episodes. Only Ep 2 survives. This story has a really weird feel, because it's 24mins long, and the Doctor & crew don't show up until 15 mins have pic.twitter.com/JKOixr7ASD

passed. Even then, they barely interact with anyone else. From what I can tell, the first two eps of this weren't in original script. This is a BIG setup ep for the "pirates". pic.twitter.com/oA15ggoqbZ

The only ep of the 6 that exists. The background music has an odd operatic sound that most Who music does not. Ep1 was hard to follow, but I blamed it on that being a recon. pic.twitter.com/HDPgyrVvM2

Ep2 is a bit easier to follow, but slow. The ship model work is higher quality. The Doctor and crew still don't interact with any other characters until the last second of ep. pic.twitter.com/akfDBND1sg

Back to the recons. This is the first story that 80's producer John Nathan-Turner worked on (as a floor assistant). The Tardis crew meet up with the Pirate Milo Clancey and try pic.twitter.com/Q6Yk1GQsMU

to get him to take them back to the station, so they can find the Tardis. Zoe is well served, as the story uses her brain - far cry from Susan. Another hard to follow recon. pic.twitter.com/42WGOVGVqU

The plot seems to be mostly based around who is in league with whom. Was another ep that was hard to follow due to the recon issue. I ended the ep not really sure what happened. pic.twitter.com/6oQtBV925x

As I start ep5, I find it hard to tell you what the real drama is here other then "Will they find the Tardis" - and this has six eps? I wonder if it would be any better w/real eps? pic.twitter.com/rBUjG9Byr0

The last recon. All eps exist after this in some form. The Tardis crew are only in this via pre-filmed inserts, as they were off filming War Games. Snoozer ending to a bad story. pic.twitter.com/J2gYmfolvK 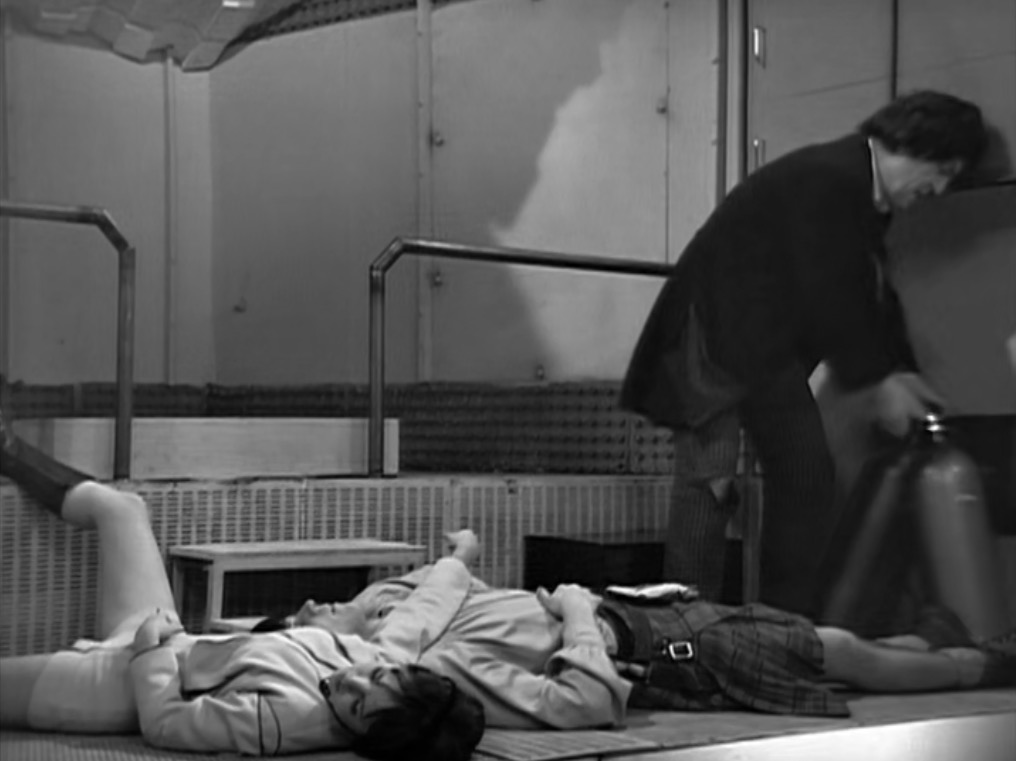 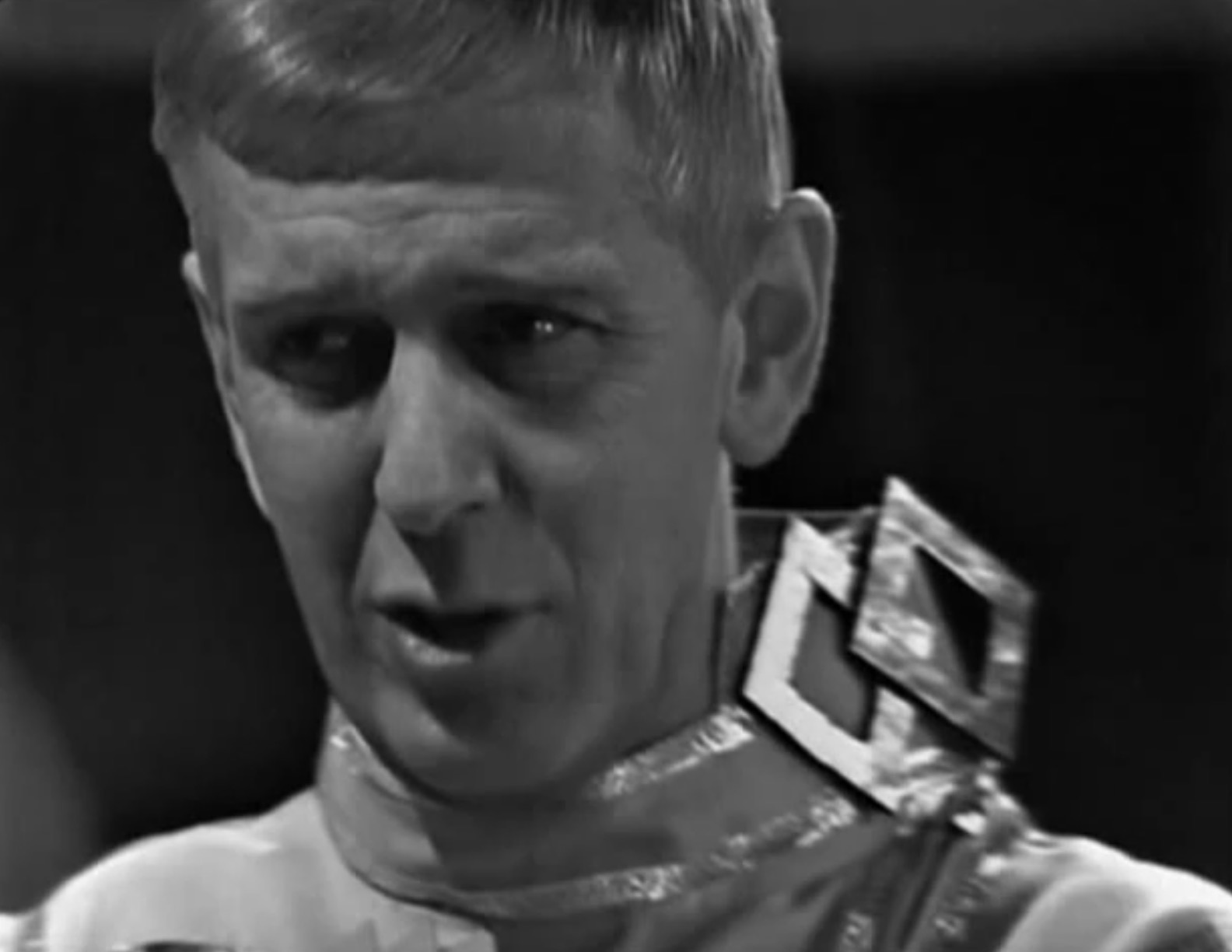 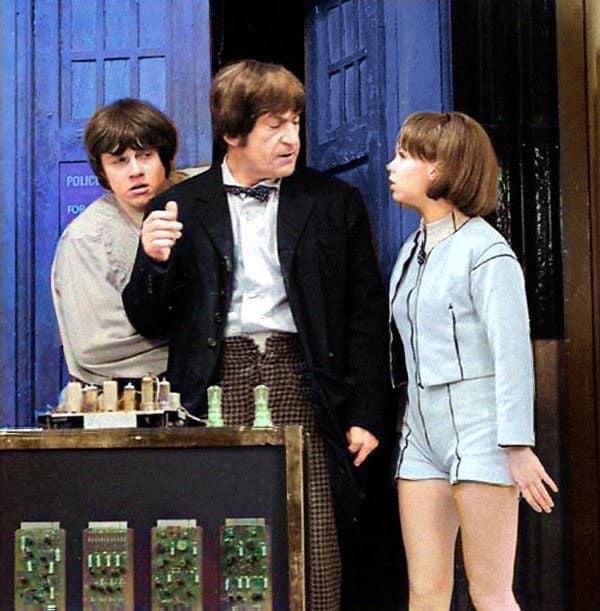