NOTES: This was the first story for the Fifth Doctor, Peter Davison.  It was also the first Doctor Who episode not to air on a Saturday.  During the Fifth Doctor’s run, new episodes were shown twice weekly, on Monday and Tuesday evenings.

First Davison ep & first in 1982. Follows immediately following events of Logopolis. This is one of my fav indiv eps of all time, as it takes place nearly all inside the Tardis. pic.twitter.com/GrnUO2Qsjj

Loved the moment when Davison acted like prior Doctors. Loved seeing more of the inside of the Tardis than just the console room. The Master tricks them into flying into the Big Bang. pic.twitter.com/n9iXjETKcn

I think this is the first story where we find out the roundels are used for something other than pure decoration. After the Doctor manages to escape the Big Bang, they find info in the pic.twitter.com/b2oj2OC21z

Tardis database saying they should go to Castovalva, a place to help the Doctor heal. But that too is a trap by the Master. Fun watching this story progress - so much "in the Tardis"❤️ pic.twitter.com/PbLrOZCkTC

We get to Castrovalva & the Doctor is met with kind people who allow him to rest, but not everything is as it seems. The Master and Adric are pretty much out of this episode. pic.twitter.com/AnRymlJY4n

The librarian here is setup to be a bad guy, but he ends up not being one. The Doctor finally realizes Adric is missing. Cliffhanger here feels odd - like it came out of nowhere. pic.twitter.com/NEtiFxUUHz

The Master is revealed as being the creator of all Castrovalva, a trap he set for the Doctor. In the end the Doctor figures out what's going on, and escapes barely, leaving the Master pic.twitter.com/pT0nfzAABS

seemingly trapped. An amusing moment is at the end, Matthew Waterhouse goes off screen and vomits due to being hungover at the time. Loved the story. Good (if not great) first story. pic.twitter.com/2a6zNIGfSr 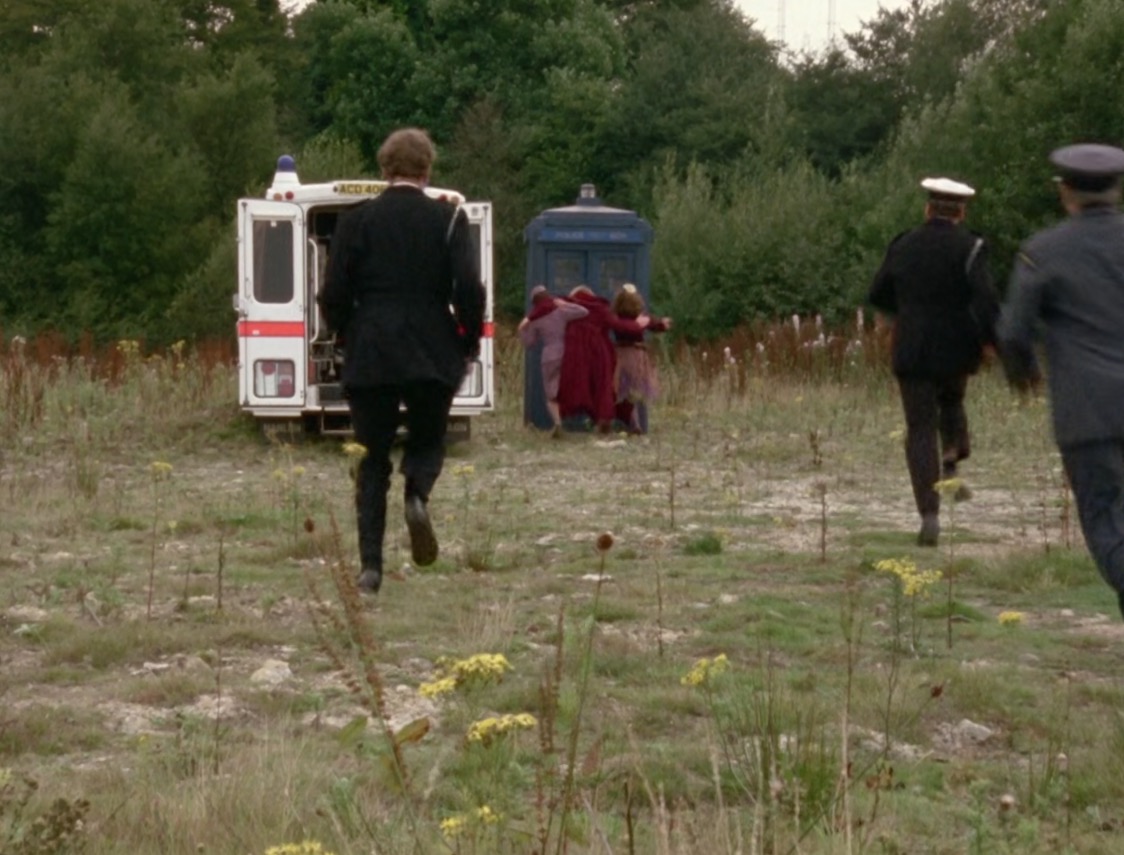 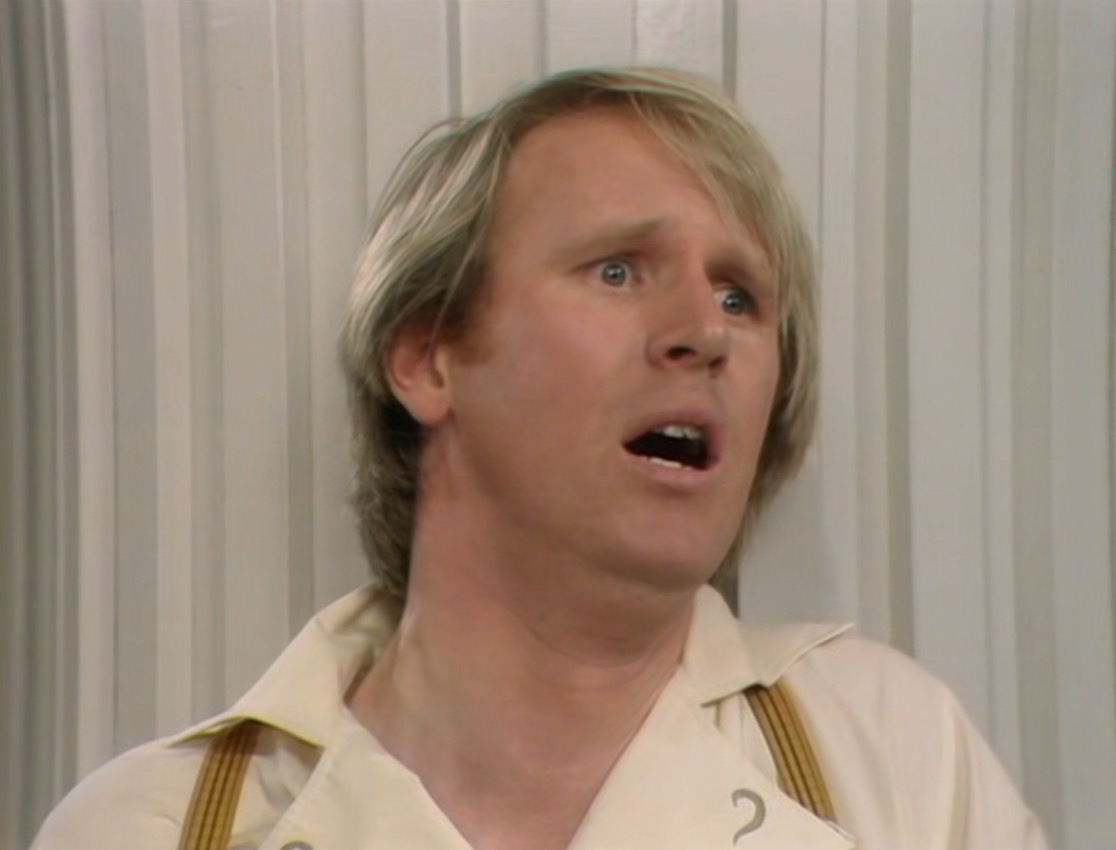 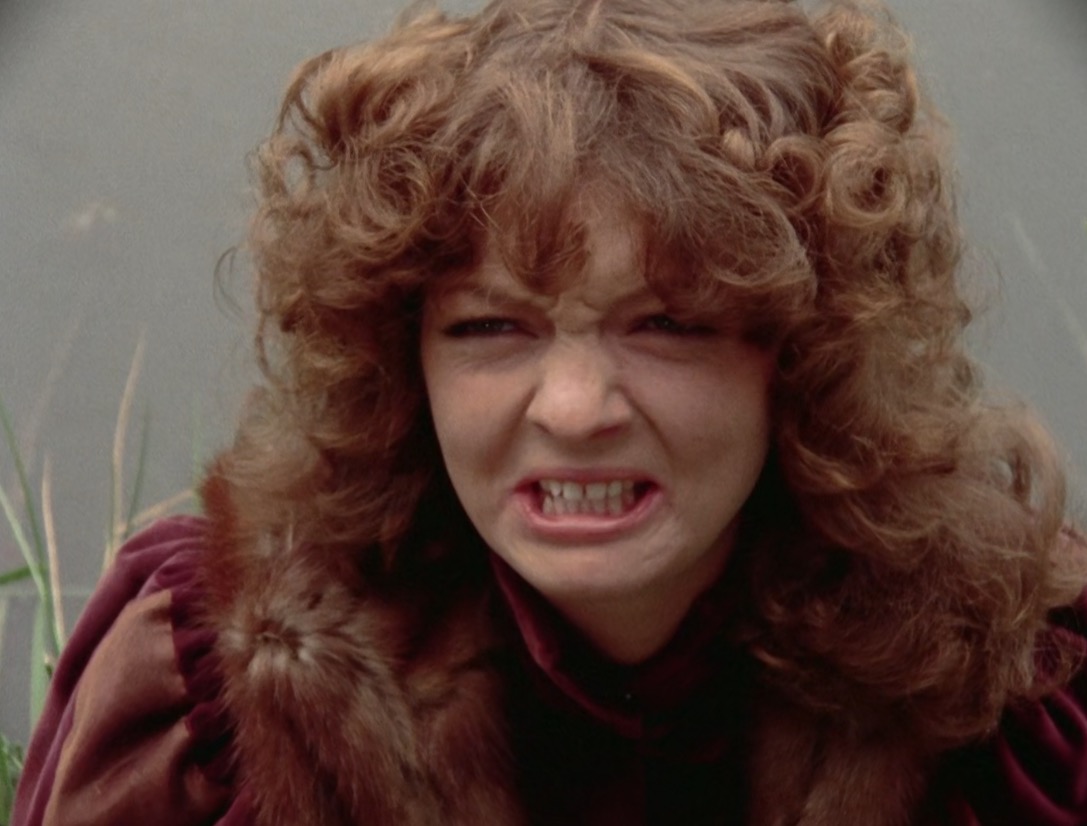 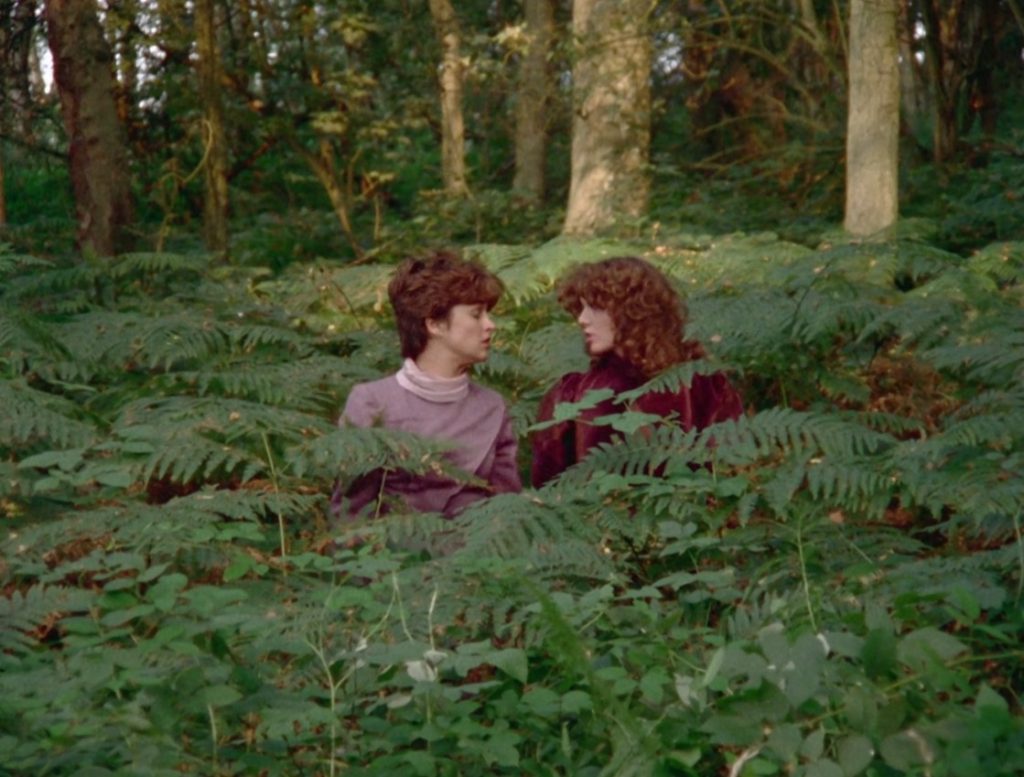 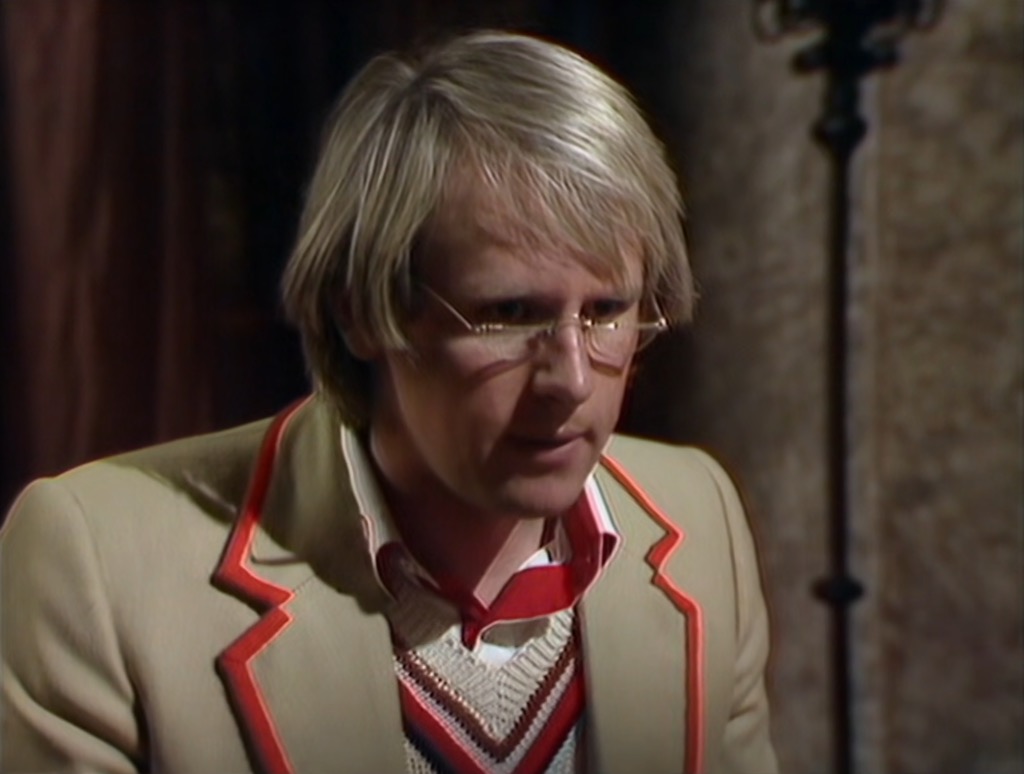 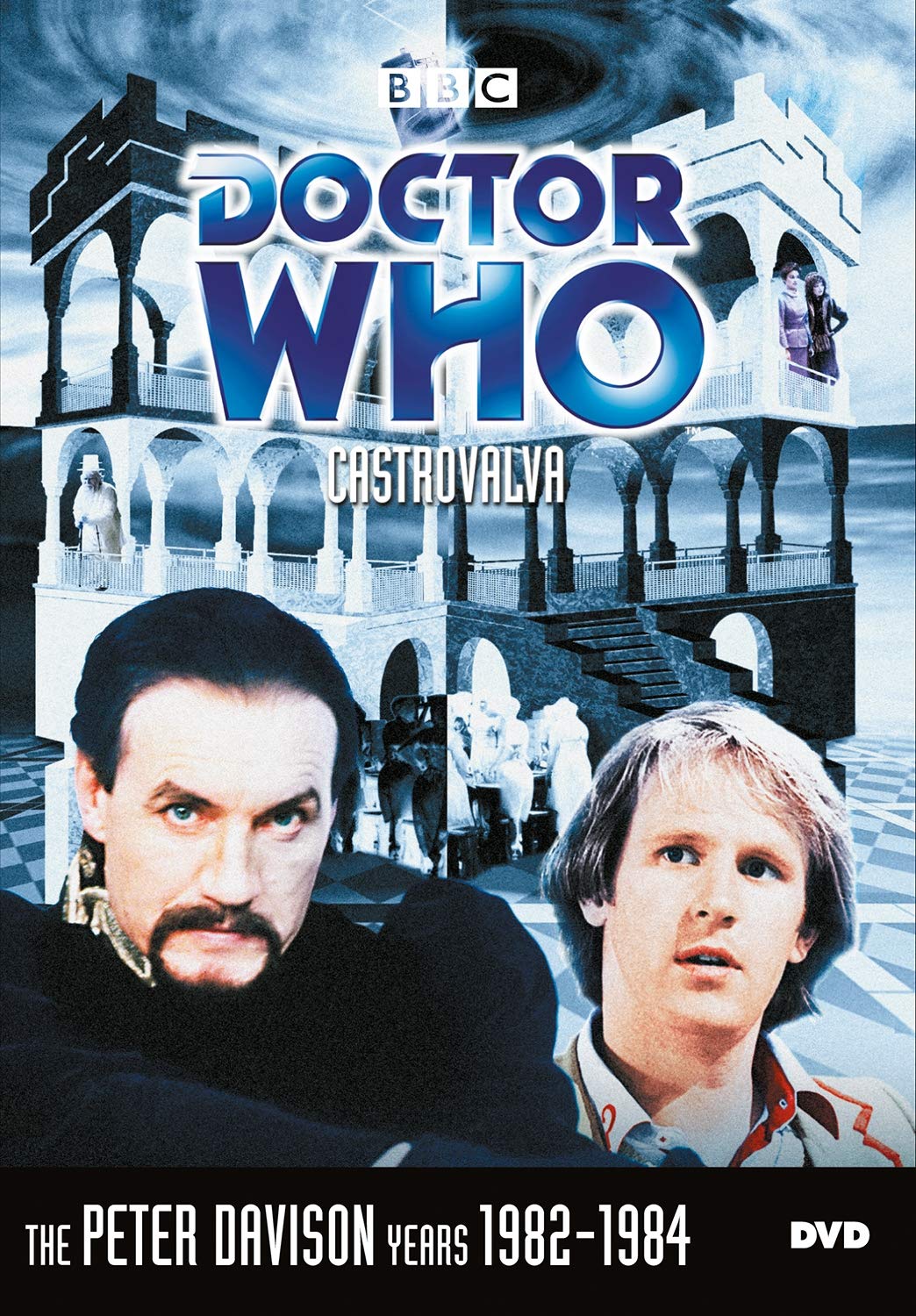