NOTE: Technically the series was to be called K9 and Company”, with the pilot episode titled “A Girl’s Best Friend”.

This was a pilot for a proposed #DoctorWho spinoff series w/both K9 & Sarah Jane. It had a good core idea, but due to BBC management changes, it didn't go to series. Story was pretty meh. pic.twitter.com/u8SIS9bLvx

Plot was about witchcraft & missing people. Cardinal sin is that it was mostly boring. Only good part was K9 blasting everyone at the end. The theme tune however was bloody GODAWFUL. pic.twitter.com/N5zjxb9a4T 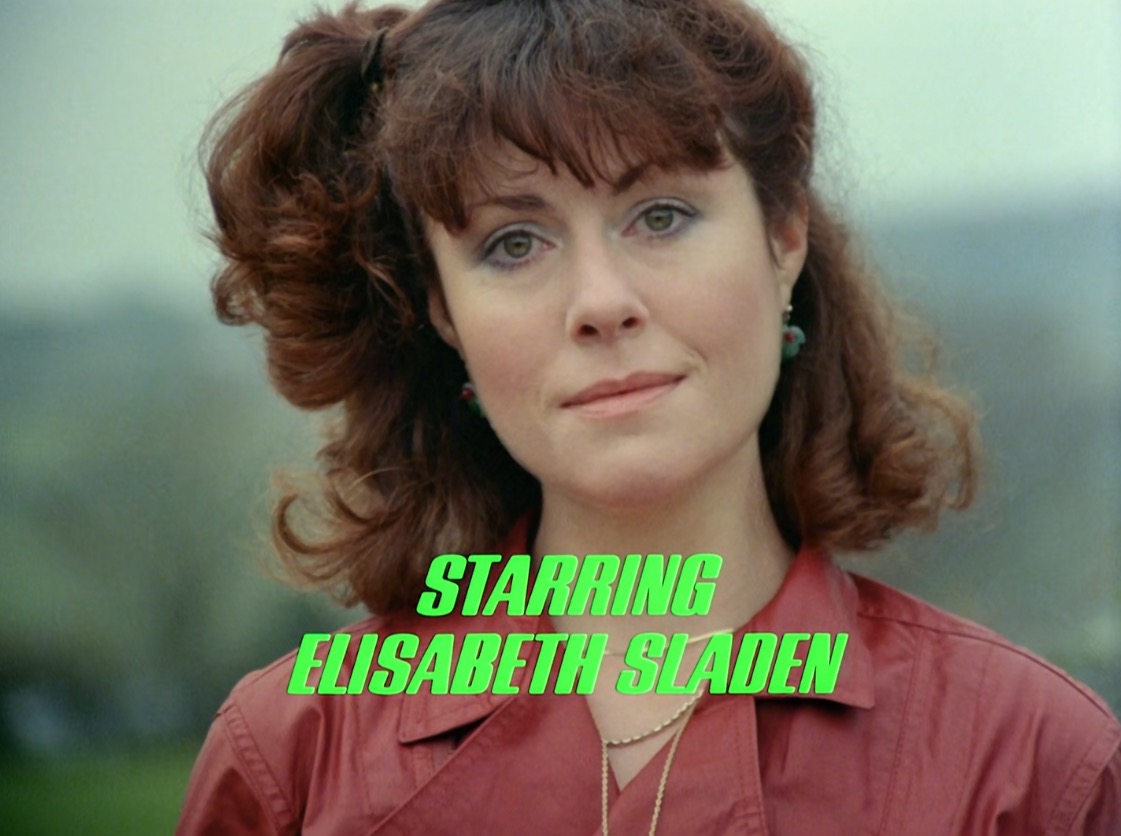 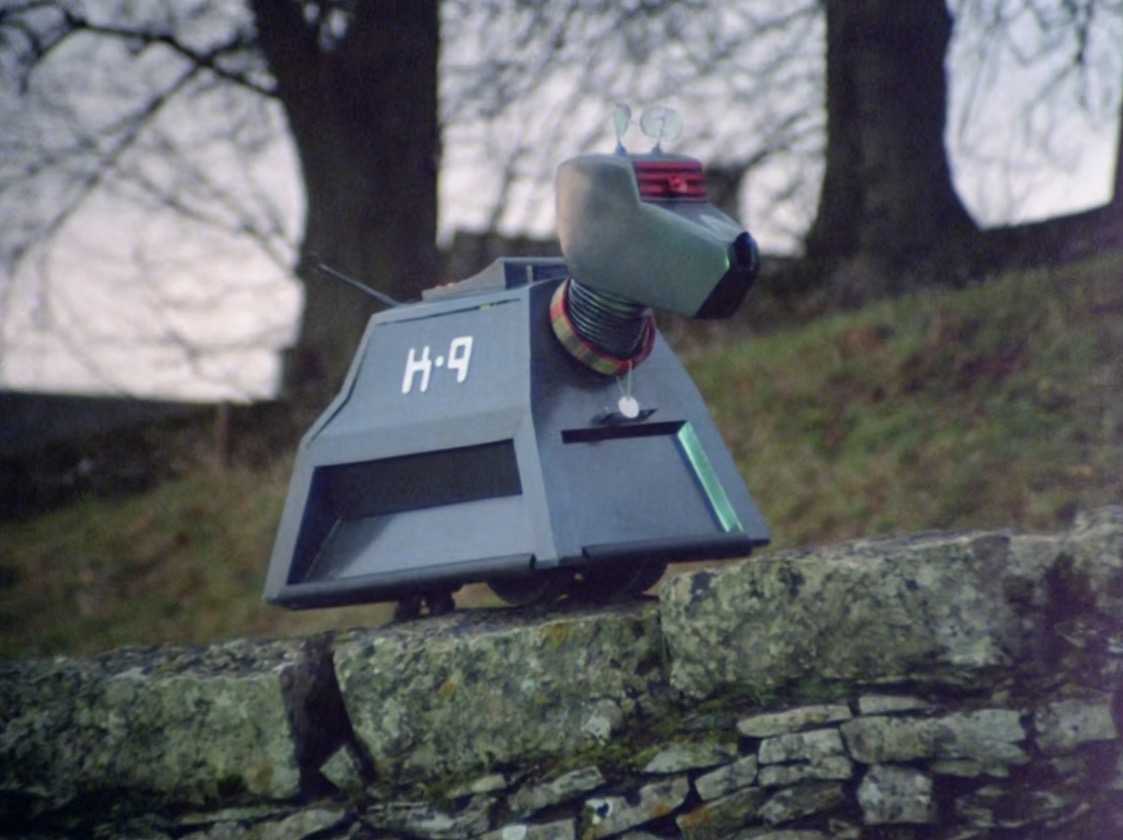 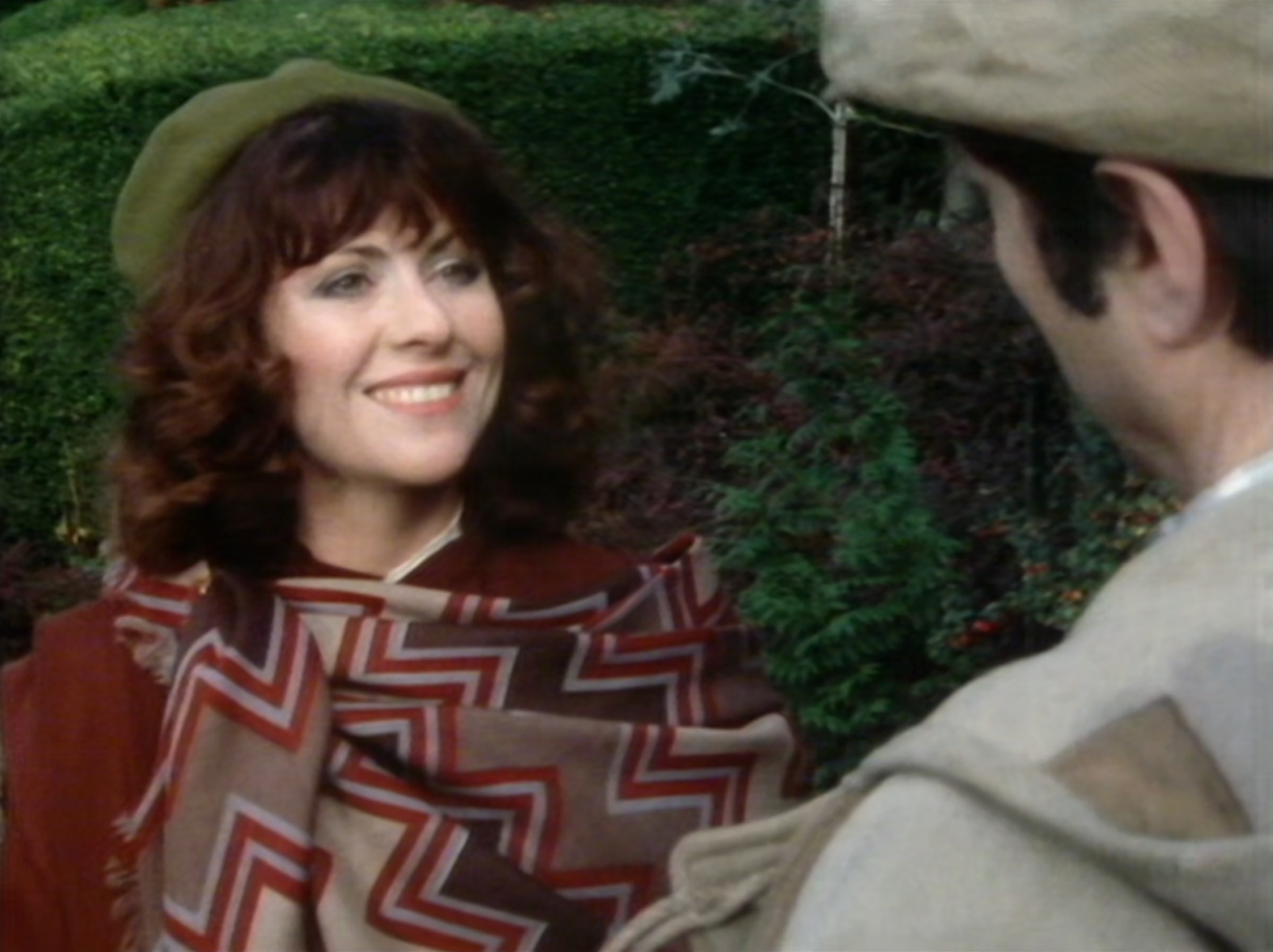 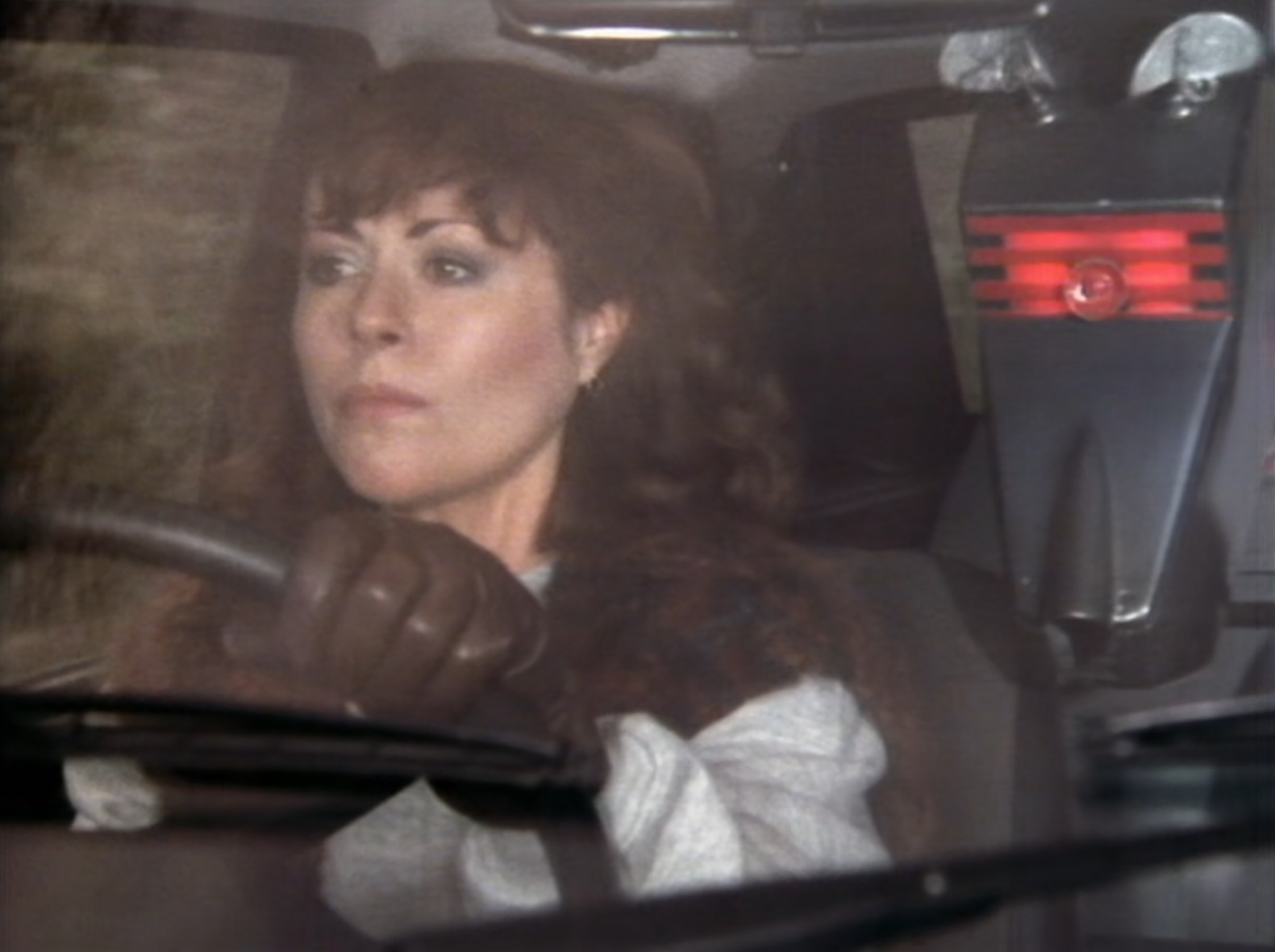 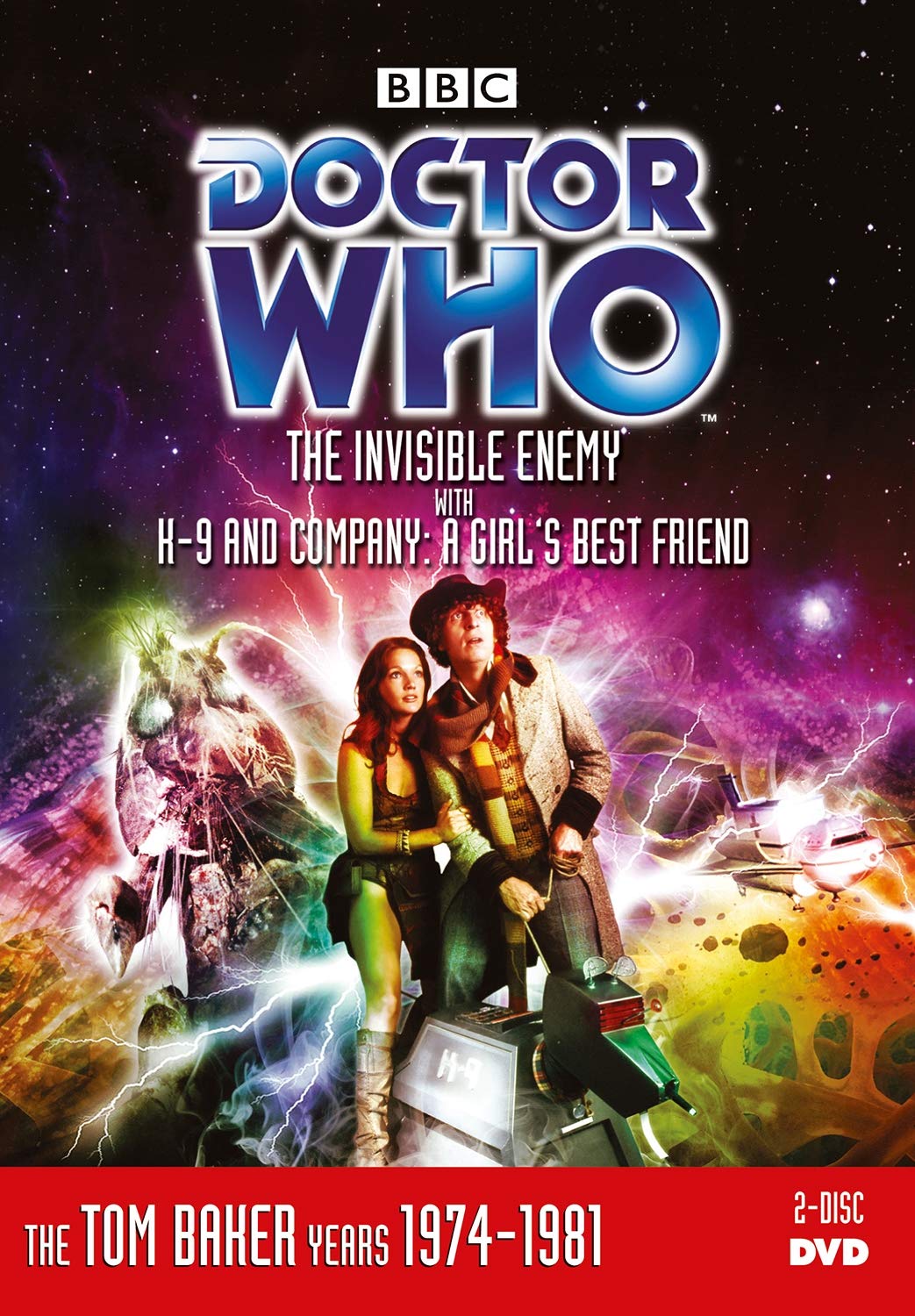