The Keeper of Traken

The Keeper of Traken

This story has a few firsts. First for Nyssa and Anthony Ainley as Tremas/The Master. It's also one of my fav TBaker stories, which is odd as it's the only one with Adric as pic.twitter.com/GBONPVf3qU

a solo companion. This story also features the "burnt" Master that we last saw 4 seasons ago. Despite this being a setup ep, it wasn't as dry as they can be generally. pic.twitter.com/CRRosw6fDE

The Doctor & Adric are saved from execution from Tremas, a scientist. The Doctor looks to find his Tardis and investigate what he thinks is an attack on the Keeper. Adric & pic.twitter.com/jG9aR1rKH8

Nyssa do some investigating on their own. The rest of the ep is mostly political dealings with the various council members. Kassia feels borderline nuts here being controlled. pic.twitter.com/CiBFDB2Hka

The Melkur uses circumstance to become the Keeper himself. Kassia gets a bit more power hungry in the leadup to that. Nyssa works to help the Doctor & Adric. Given I know how pic.twitter.com/ZlBLAmbVox

this all ends, it's a weird feeling watching it now, as it's hard not to jump ahead mentally. We find out that Melkur is the Master and it's he who becomes the Keeper. pic.twitter.com/EWs1Ip9JD0

"A new body.. at last!" The Master returns to Doctor Who properly at the end of ep4 when he takes over Tremas' body after being defeated. As scripted, Nyssa was not supposed pic.twitter.com/jm5aLQfACa

to stay on after this. Turns out Nyssa & Adric saved the day - and the Doctor. The Master takes over Tremas' body and becomes whole again. Traken was an excellent story. pic.twitter.com/viQXapMBNq 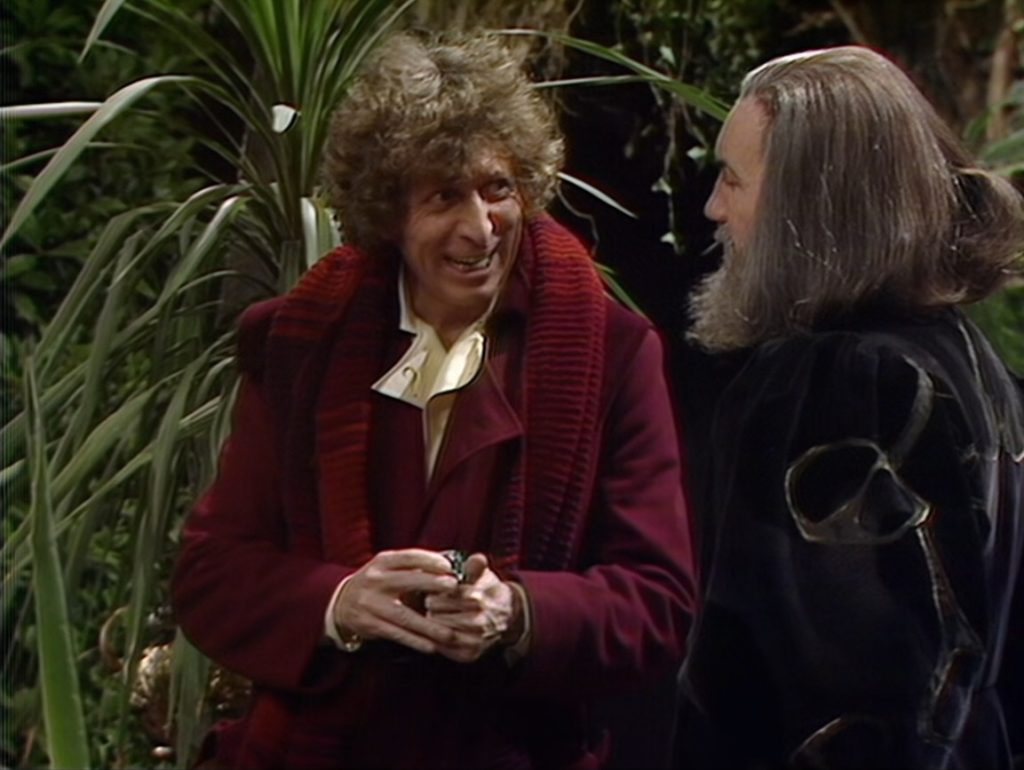 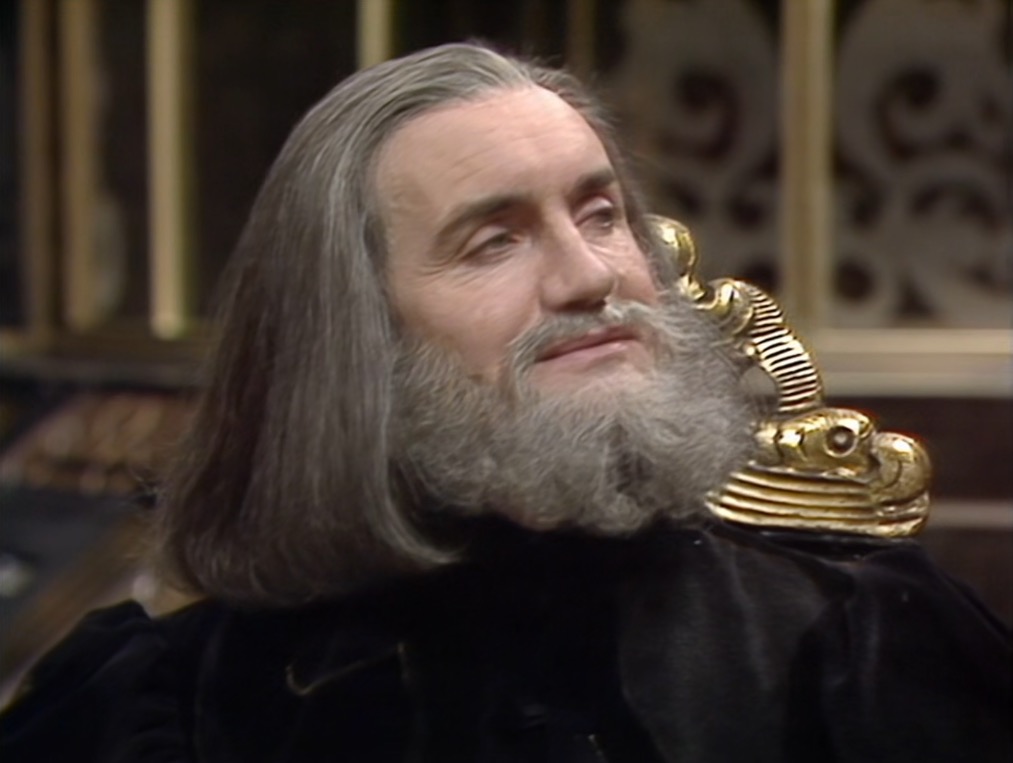 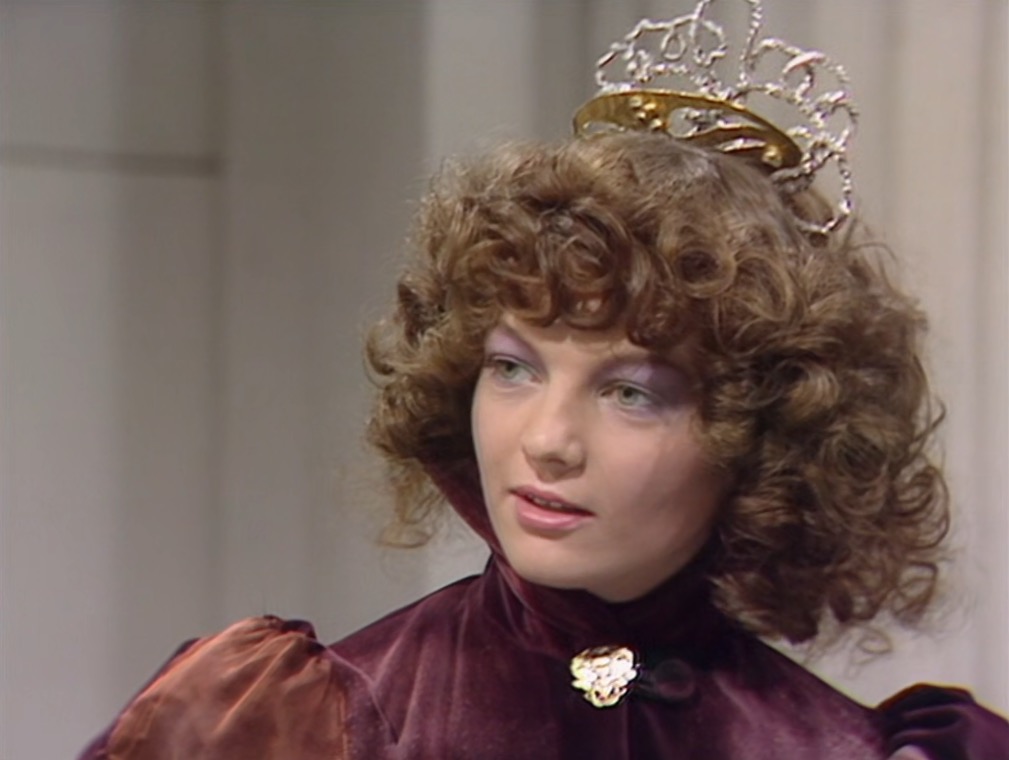 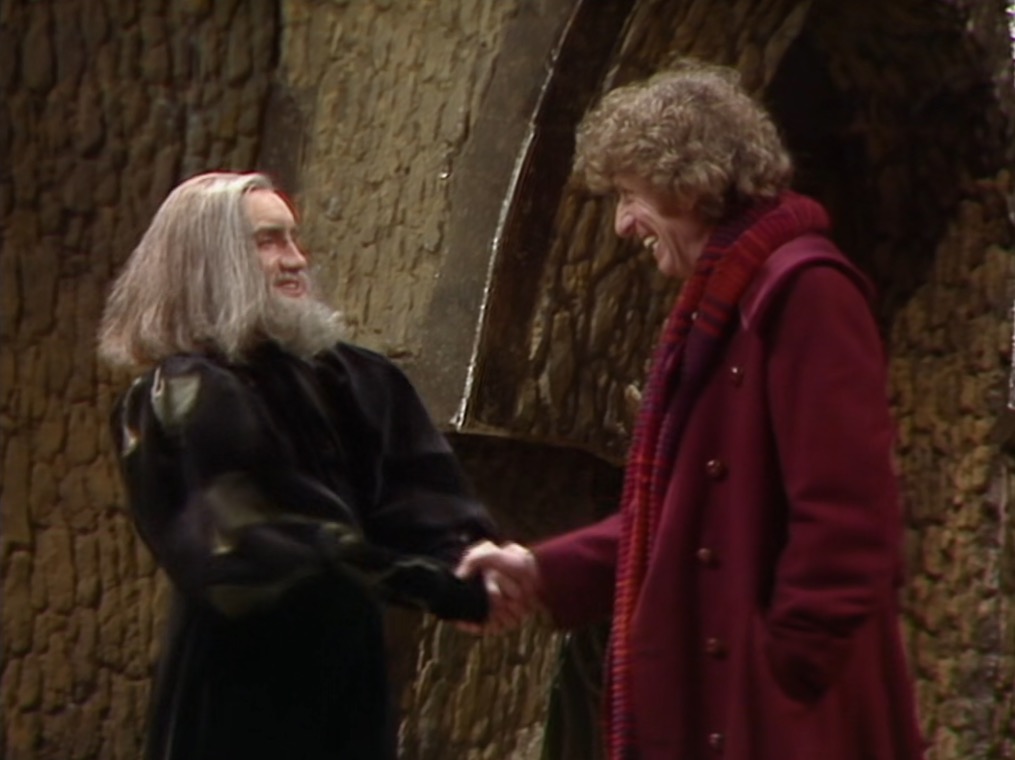 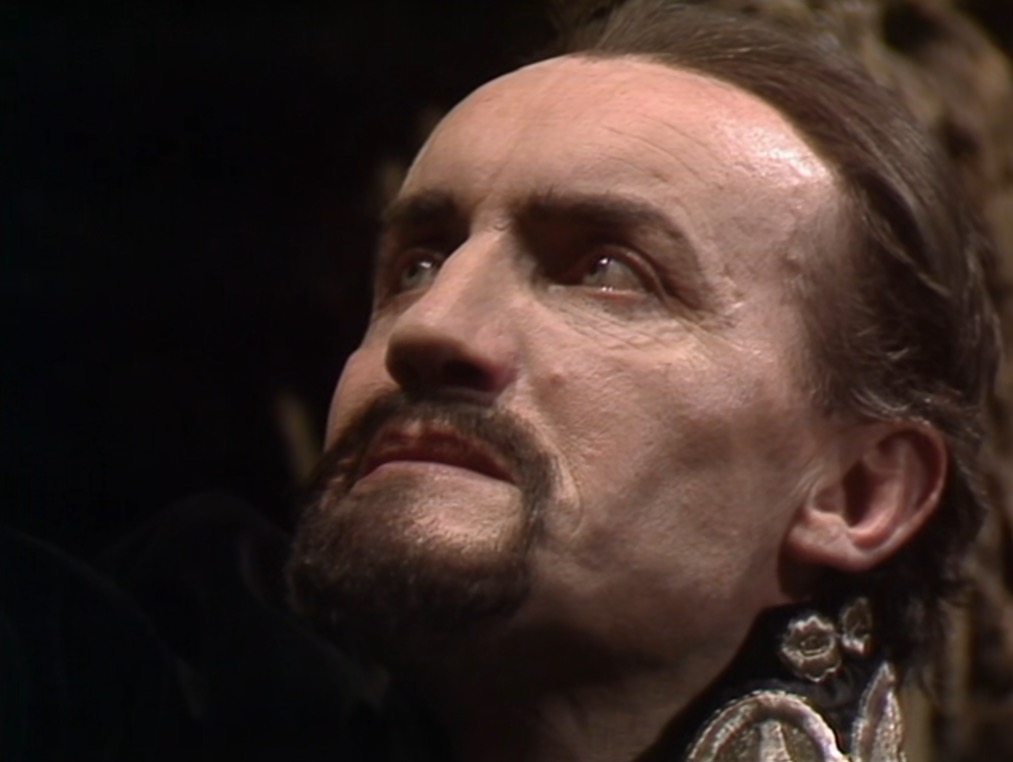 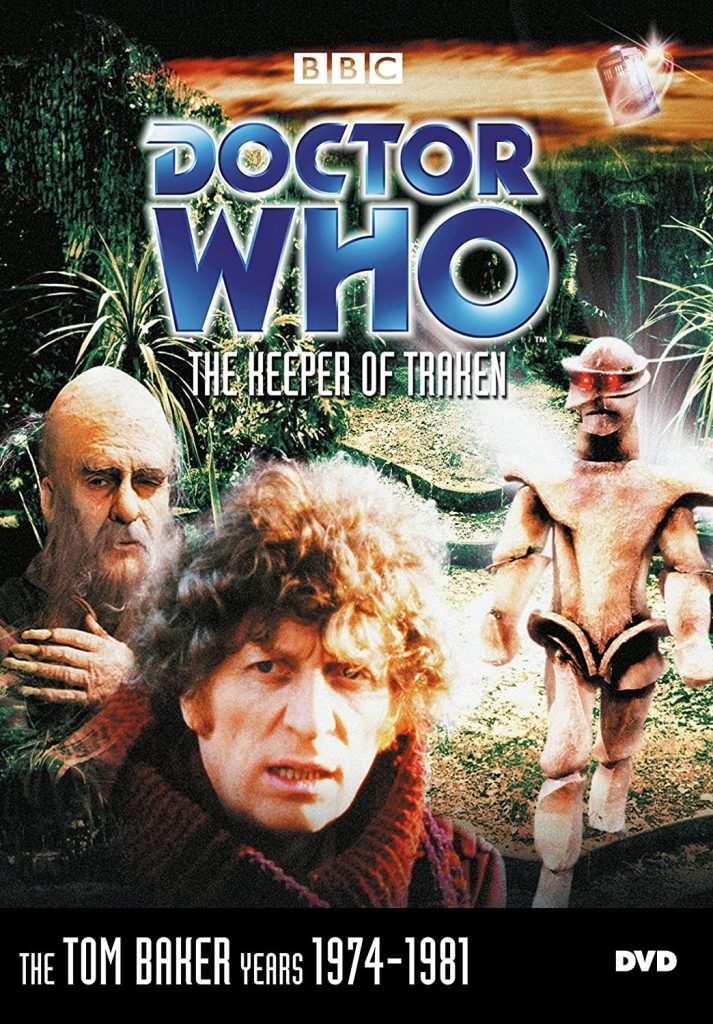