When the Tigers Broke Free

I’ve been a Pink Floyd fan for a very long time. I bought the Wall when it was new, which was right around the time I started High School. As a kid when this was new, that album was very influential in my musical landscape. I’d heard of Pink Floyd before, but it wasn’t until the Wall that my appreciation of them crystallized (right around the time the band started to implode). Keyboardist Rick Wright was gone, Dave & Roger were at each other’s throats, and Nick, well I don’t know about Nick, but given the bad blood that I read about in the press at the time, I’m shocked we got anything. 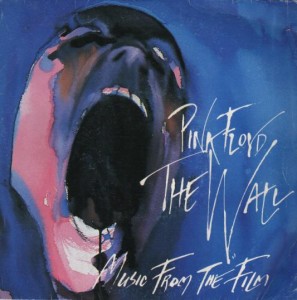 Anyway, since the Wall had already been released, I was waiting for the next “new” Pink Floyd release after the Wall. That ended up being a rather disappointing greatest hits album called “A Collection of Great Dance Songs” (which in itself is a joke, as you can’t dance to Pink Floyd). So I waited. We then got the Wall movie, and to that there was a single released. It was called “When the Tigers Broke Free”. This was an extra/new song for the Wall movie. The single said “From the forthcoming album ‘The Final Cut'”. At the time, the album The Final Cut was to be a soundtrack to the movie, as about 60% of the music wasn’t from the original album.

So time went on, and the soundtrack was never released. The Falkland Island War came around, it got Roger Waters to write some new songs, and those were coupled together with some leftovers from the Wall sessions to make what was released in 1983 as The Final Cut. It’s a very disjointed album. It really feels more like a Roger Waters solo album than a Pink Floyd album. At that point, the Keyboardist (Rick Wright) was gone, there were some real personnel battles behind the scenes – any semblance of “Band” left was destroyed during the making of this album. But out of the sessions came some really good songs for me. Not Now John (the hardest song of the lot), The Final Cut (a Wall leftover, so much so that the lyrics say “behind the wall” in them), The Gunner’s Dream, The Fletcher Memorial Home (named after Rog’s dad, Eric Fletcher Waters).. All good.

In 2004, the album was remastered again (with a much cleaner sound than it had before), and after all this time, the song “When the Tigers Broke Free” was finally added back into the album. I’d been listening to it for 20 years, so having Tigers in there really jarred me in terms of what I knew was coming next when listening. But now that it’s been out for about a year (I’m writing this in the summer of 2005), I have to say it fits well. So much so that I probably can say the song “When the Tigers Broke Free” is the one Floyd song that envokes the most emotion for me out of any Pink Floyd song – on any album – and there’s a lot of them.

What’s odd is I love the thing despite it’s wonderfully depressing atmosphere. The music is minimalistic, I think it fits the theme of the lyrics well. As much as I love this album, I don’t think it is for everyone. Definitely one of the least accessible Floyd albums (although it really feels like Waters solo material).

So yeah, I love the masterfully depressing album The Final Cut. It was about the death of Roger’s dad, it was the death of Pink Floyd, and my favorite song on the album (Tigers) is all about death and sadness. Go enjoy the album – if you put some thought into it, I think you’ll like it too. I should point out that the album was also remastered in 1997 as well. The 2004 edition has a better sound, I think. The Tigers song does not appear on the 1997 version – make sure the version you’re getting is the 2004 release.

UPDATE JAN 2016: The previous “sample” I had on this blog is now no longer available, so I’ve just put the whole song on here from Youtube.

Here’s the lyrics to When the Tigers Broke Free, I wanted to add them to this article.

And kind old King George
Sent Mother a note
When he heard the Father was gone
It was, I recall, in the form of a scroll
With gold leaf and all
And I found it one play
In a drawer of old photographs
Hidden away
And my eyes still grow damp
To remember His Majesty
Signed with own rubber stamp 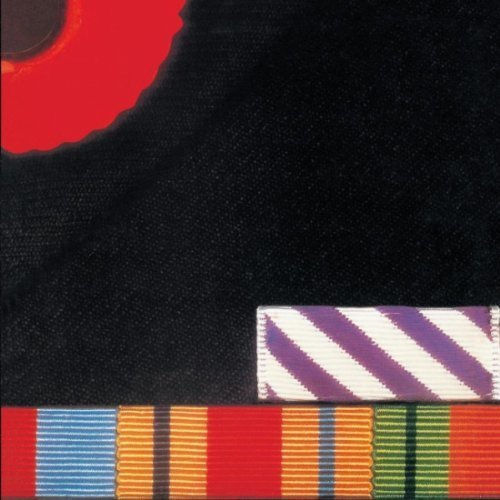