This article isn’t really about Black Sabbath.  Don’t tune out right away.

I’ve been a heavy metal fan almost as long as I’ve lived music.  I like almost all kinds of music, but I tend to gravitate to the heavier stuff.  I was drawn at an early age to the guitar sound of Tony Iommi.  He’s more known for being the guitarist of Black Sabbath.

Anyway, Sabbath has had several major lead vocalists, but the ones that more people know than any other are Ozzy Osbourne and Ronnie James Dio.  I’ve been running a fan site for the band since 1995, and in all that time, I see so many people who just want to say “No Ozzy, No Sabbath”, or “Dio rulez, Ozzy sucks”.  Or some other variant of that kind of nonsense.  There’s no attempt by folks to recognize that “Hey, there’s some good stuff over here”.  Ozzy fans should love the Dio era material, and vice versa.  Some do.  Most tend to make noise about “their guy”.

I just don’t put up with it anymore.  I will ignore it, or delete it, or hide it, whatever the case may be.  I’ve outright hated that kind of thinking since the day I started being a fan of the band. 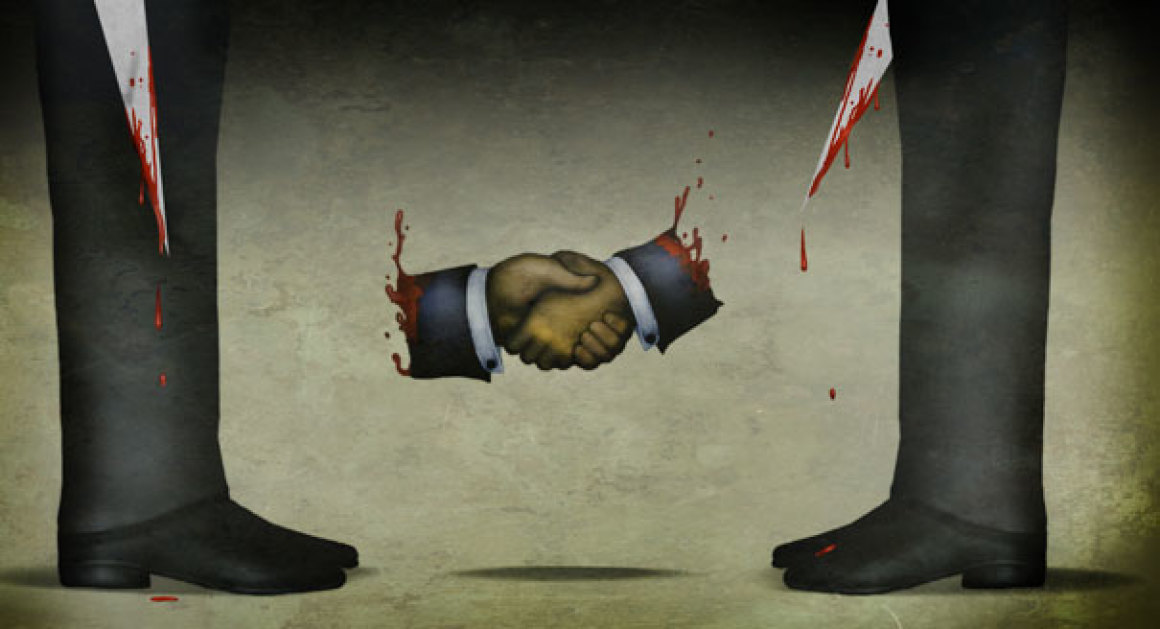 Fast forward to the reason I’m writing today.  It occurred to me I’m doing the same thing with current era politics.  No matter who you happen to like, there’s so little attempt to have any comprehension that their side could be wrong. Nobody can be wrong anymore.  No matter WHO it is.  It’s just “I’m right, you’re wrong, and here’s why” – most of the time these days with some crude statement, gesture, or visual.

I’ve gotten to the point that I don’t want to hear any of it.  I’m not interested in activism, I’m not interested in talking to people – BECAUSE YOU CAN’T TALK TO PEOPLE.  The only talking people seem to be able to do (whether you’re a Trumpkin or a Democrat or whatever) is with their own kind. Nobody wants to step out anymore.  Nobody wants to engage, because honestly – there’s so little to be gained because nobody wants to listen.  And when someone DOES want to engage, it’s usually something that doesn’t help the problem – it’s more profanity.

Is my inaction part of the problem?  Possibly, but I can’t see how to fix it – Now that I’m 52, I don’t want to waste time on idiots anymore.  And there’s idiots everywhere.  So I just don’t try.

Why did I start talking about Black Sabbath and end up talking about politics?  Because I’ve been dealing with the same thing for far longer than the current political scene – just a different subject.  Nobody in either of these discussions seems to want to recognize the other side.  I don’t have time for “Ozzy sucks, Dio stinks, F Trump, and Lock her up”…. Just don’t care, and the repeated talk about the same subjects over and over again just turns me off from wanting to talk about it.

It’s a pity we waste so much of our energy on wasteful combative things like this.  The state of perpetual outrage that we live in simply cannot be healthy for anyone or anything.  Sadly I don’t think the current state of politics will be fixable without some sort of total meltdown of the system.  And that scares me.

P.S. – The image that is with this article comes from a piece called “The Death of Politics” by Politico that was published seven years ago.

UPDATE: After I posted this, I saw this news story by the NY Daily News.  It speaks to what I’m talking about.  There’s no middle ground, and no call for this kind of stuff.