This story (Keys of Marinus) always took a lot of grief, but I thought it was a perfect distillation of the core concept of #DoctorWho. Multiple areas of travel within the same story. pic.twitter.com/rJ7lSpmyhC

This ep shows the limits of budgets in the 60's - it suffers from bad special effects. It shows the crew mostly exploring the area, rather the same as the first Dalek episode. pic.twitter.com/zROdWb1F8T

This ep contains something I call the "Worst Special Effect ever". It's Ian fighting a Voord who falls down a shaft to his death. It's obviously a toy.https://t.co/EgU9VfbT40

The Doctor, Ian, & Susan catch up with Barbara. The 1st location they are in is a decadent place, but it turns out to be a mental trap that they barely escape. The key is found and they move on. pic.twitter.com/4x3ewv2CIy

This is the first of the "vacation" episodes. The Doctor is missing from the story, because William Hartnell was on vacation this week. They made 40+ episodes a year then. pic.twitter.com/zFse2i7oWw

This ep is mostly Ian & Barbara. She gets captured more than once this ep. The key is hidden in a section of jungle in various booby traps they need to escape from. pic.twitter.com/mSwp1eOZCn

Ian & Barbara are rescued from a freezing location by Vasor. He seems kind, but isn't. He had been taking the keys. Ian eventually saves everyone and they defeat him. #NoHartnell pic.twitter.com/dhkSkEqaBb

The crew go forward to the final key, which was a locked artifact. Ian is charged with murder of a guard and the entire episode is basically a change in dynamic for the story, pic.twitter.com/rb48cwC3Hm

as it's courtroom stuff, and not adventure like it was to this point. William Hartnell returns to the story here as well. The trial actually rolls into the next/final episode. pic.twitter.com/EaTNSInFan

Susan is captured at end of last episode, and Ian is set to be executed. Barbara figures out who actually killed the person who caused Ian to be charged, and he is released. pic.twitter.com/JRqO5alqDV

With all the keys, the crew return to Arbitan, except he's been killed. The Voord attempt to take the keys and gain control of Marinus, but fail when given a fake key by Ian. pic.twitter.com/OSyjkLIQYe 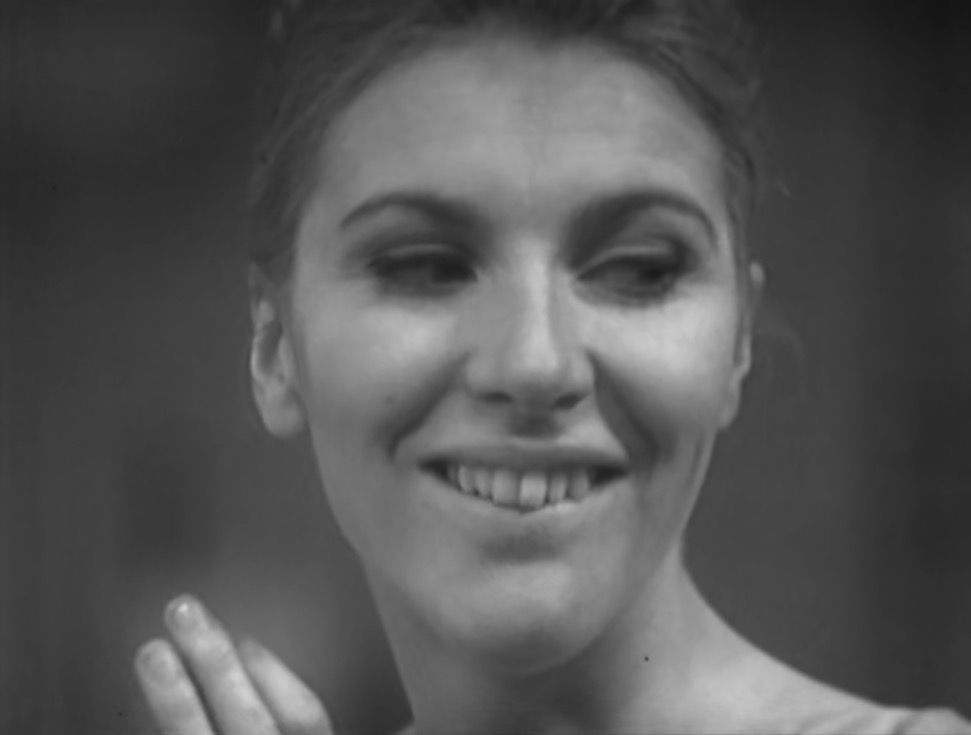 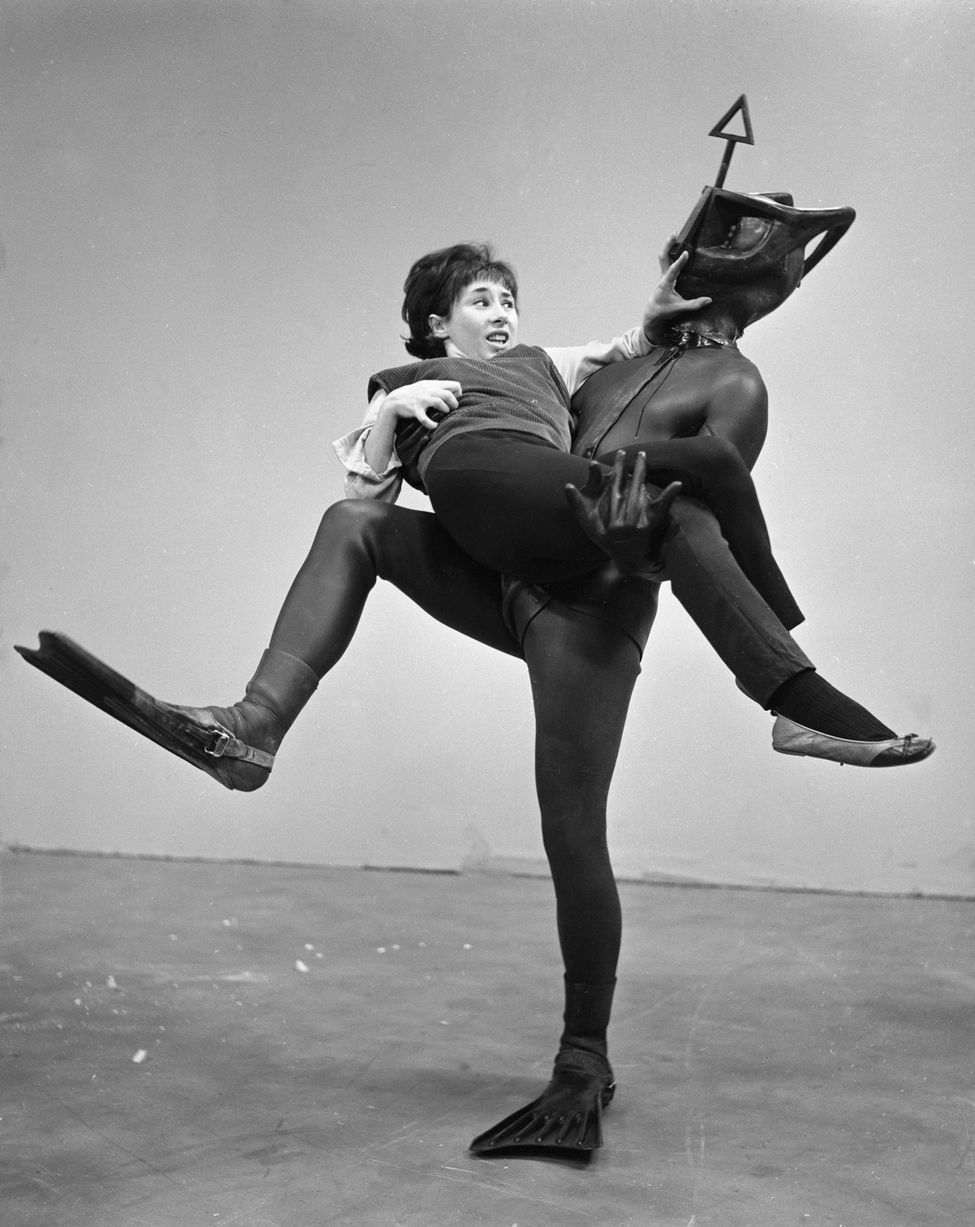 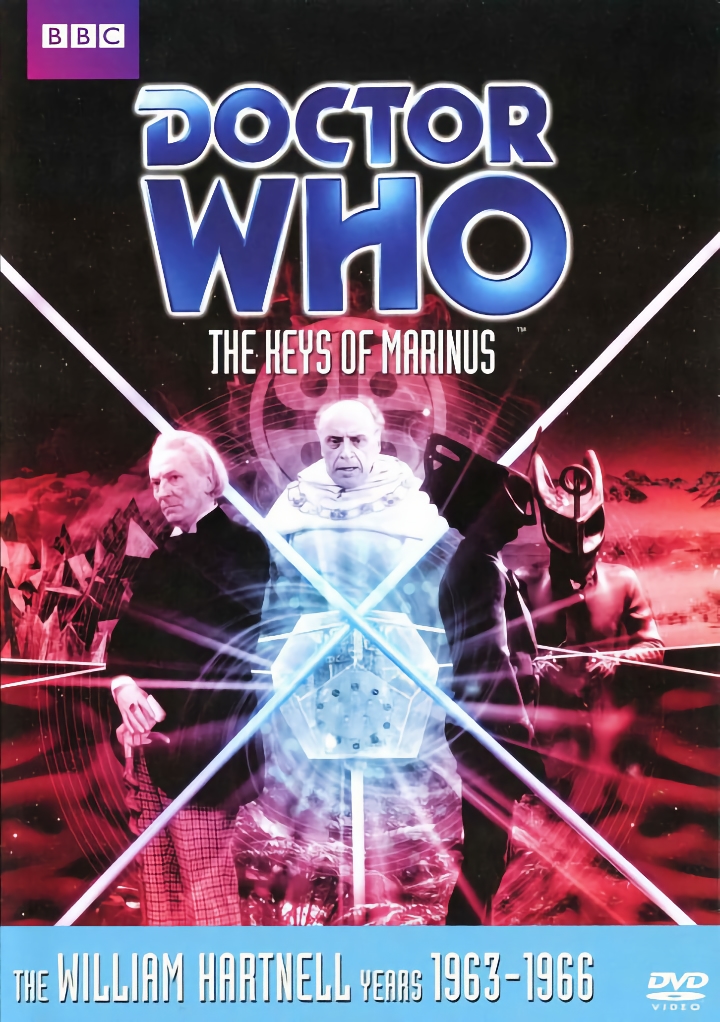