This story marks the first crew departure in the show’s history, with Carole Anne Ford leaving the show at the end of Episode 6.

This serial was also adapted as a theatrical movie in 1966 called “Daleks’ Invasion Earth 2150 AD” starring Peter Cushing as “Doctor Who”. You can read more about that movie here and here.  One intersting factoid about the movie – Bernard Cribbins played a role here.  He later was Wilfred Mott during David Tennant’s run as the Doctor.

1st of 6 eps of "Dalek Invasion of Earth". Oddly enough we don't see a Dalek until the last 30 seconds - the bulk of this ep is the crew wandering around an abandoned London in future. pic.twitter.com/ZrdyVXKqIc

The crew hook up with a resistance cell, although The Doctor & Ian are initially captured by the Daleks. Most of this ep is plotting to attack the Daleks, which ultimately doesn't work. pic.twitter.com/kVemSVATl2

The rebel crew mostly is killed freeing the Doctor and others from the Dalek ship. The survivors regroup and plot some more. Ian is trapped on Dalek ship. Doctor & Susan meet up. pic.twitter.com/5p7YuIuEfY

Hartnell mostly missing from this ep due to a back problem. His double "doubled" for him. We finally get into what the Daleks are doing in the mine. Ian finds more rebels. pic.twitter.com/ZeGKB6hhhJ

This ep has the awesome moment of Barbara driving a truck thru some Daleks. Barbara, Ian, & Susan are all separated, but each have partners in their adventures. pic.twitter.com/TBxUfhXIUK

The various parties are all exploring the area looking for each other and trying to avoid the Daleks. We finally find out the Daleks are after the magnetic core of the Earth. pic.twitter.com/h5vLGLCXqu

The Daleks try to remove the molten core to drive the Earth around the universe as a "ship". Ian messes with their bomb, and Barbara has a fun bit of dialogue with the Daleks here. pic.twitter.com/TDr1nSSeQc

The Daleks are disposed of when Susan & David disrupt their power, and Barbara orders the Robomen to turn on the Daleks. The bomb explodes, but Ian kept it from destroying the Earth. pic.twitter.com/OVJKBMIBda

This ep marks the departure of Susan from the show. She stayed behind to rebuild the earth w/David. It was a touching scene with The Doctor and her. Hartnell's speech was quite good. pic.twitter.com/VP9mmYbYkF 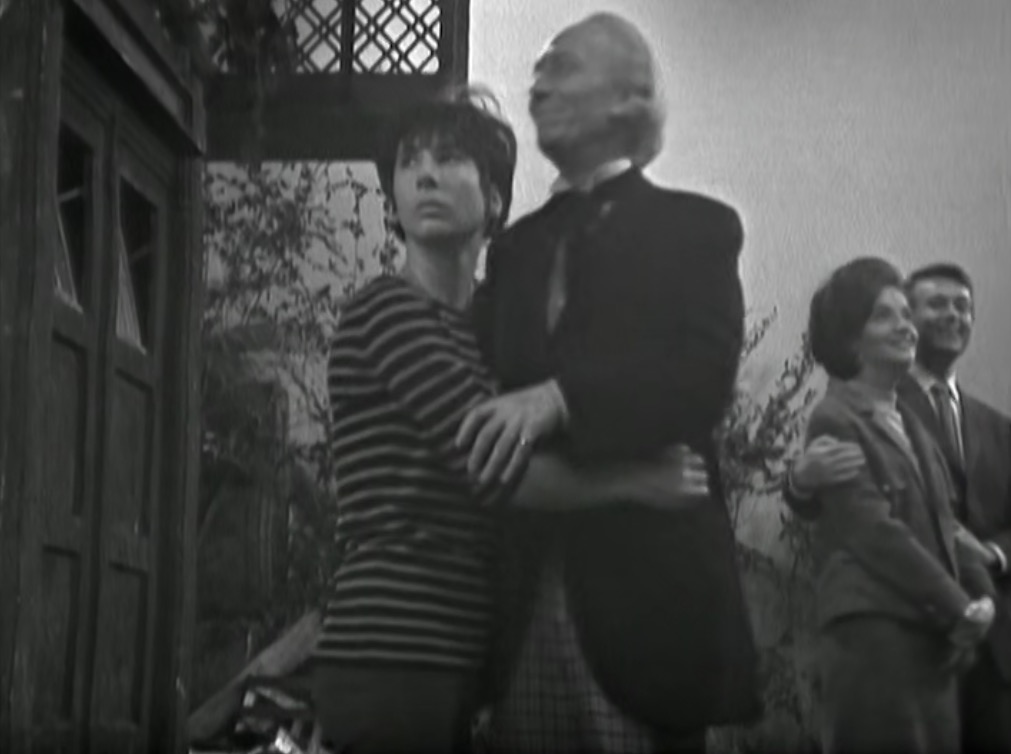 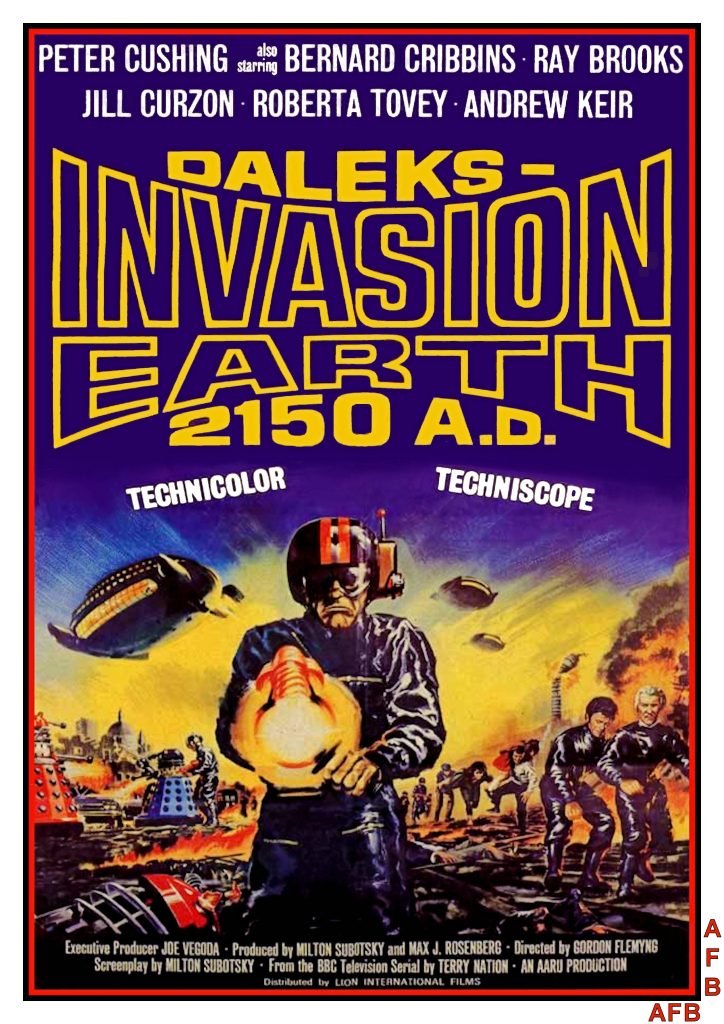 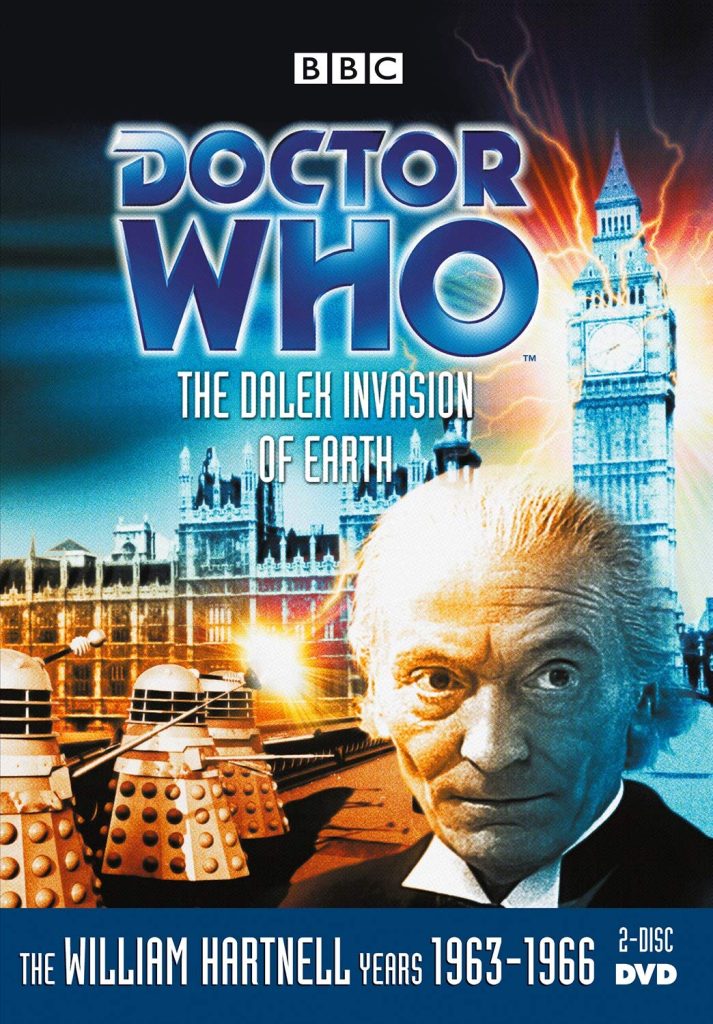