The Story of Rise of the Triad 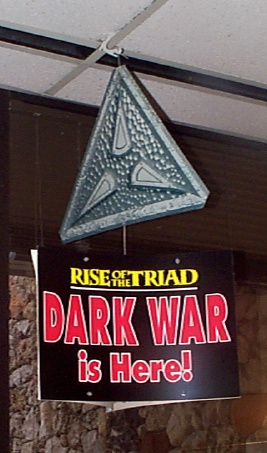 I’ve written about Rise of the Triad many times on this blog before.  I will write about it again.  I loved my time working on that game, and I have a ton of fun memories of the people who were on ROTT with me.  But that’s not why I’m writing.  I’m here to mention a very cool new Youtube video that just came out today about ROTT.   Titled “The Story of Rise of the Triad”, it’s a half hour look at the game, where it came from, some of it’s quirks and whatnot.

It was created by Peter Leigh, aka “Nostalgia Nerd”, and I very much enjoyed it.  Hell, he’s the first person to do a ROTT look back that went so far as to include a clip from Red Dwarf showing “Sebastian Doyle”.  One note about that.  The Red Dwarf connection was unofficial.  The Doyle was my own addition. As created, Tom called the character Sebastian Krist.  I added “Doyle” after the fact.  :)


And for you Peter, here’s a brand new picture I just took of the Gad sheet tonight.  It’s on an iMac now, but I told Tom back in 1996 when he left Apogee to go form Ion Storm with Romero, I’ll always keep the Gad sheet on my monitor.  Have kept that word 21 years later.  :) 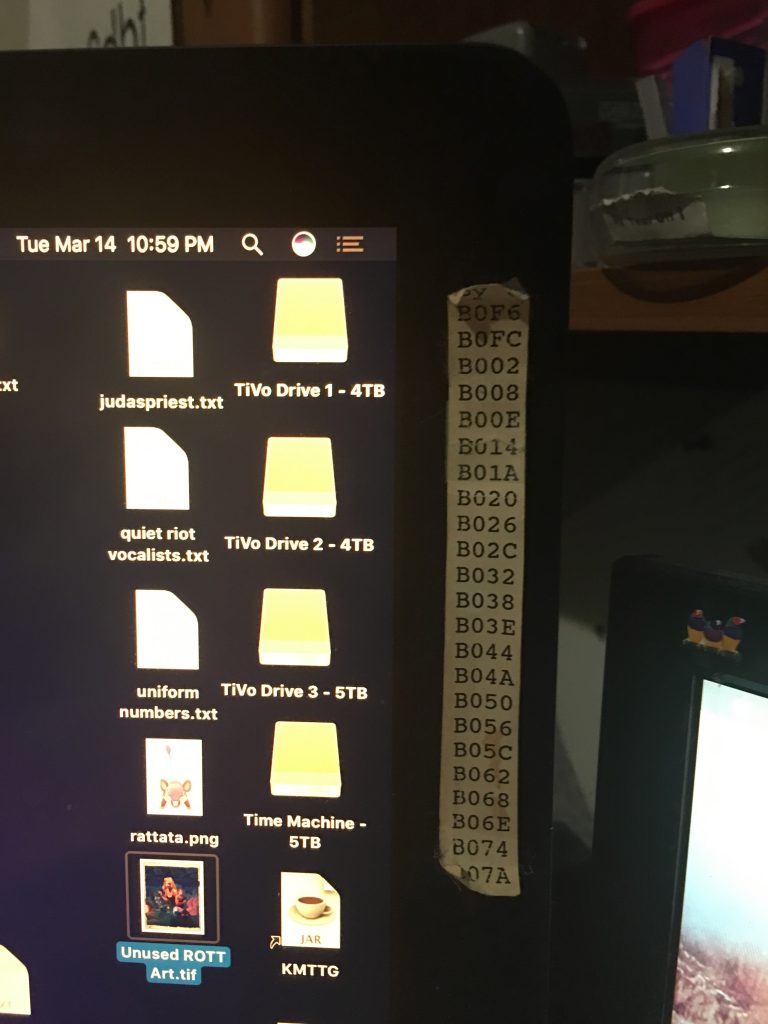