NOTE: Only a small 30 minute official reconstruction is available on the DVD, not the full story, due to its “lost” status.

This is the first of the "lost" episodes of #DoctorWho - they were erased in the 70's. If you want to dig into that, watch this vid by @josh_snares: https://t.co/JkupNQMK5j pic.twitter.com/I5awUaImod

These are only avail as "reconstructions", where fans merged photos of the stories with the existing audio. They also have text you need to read for things you can't see. pic.twitter.com/pCIwzTrDHk

Plot: The crew land in China in 1289, and are taken in by Marco Polo's caravan, who is on the way to see Kublai Khan. Makes use of Barbara's history knowledge. Looks great! pic.twitter.com/c3BipsVxRh

Marco's warrior Tegana plots against Marco and the Tardis crew to capture the "magic box" and defeat Kublai Khan. Much of the plot is about Tegana sabotaging their water supply. pic.twitter.com/FxvkLZ9Gl4

The Doctor solves the water problem, and the group carries on. They get to a city where they rest and there's more plotting to expose them as frauds by Tegana, who captures Barbara. pic.twitter.com/bQggxMiBpK

Barbara is rescued, and Tegana continues trying to sow mistrust. It mostly works, as Marco Polo also plots to dispose of the crew as well. I really liked the pacing of this episode. pic.twitter.com/kfRUS21XxA

After fending off some attackers to their caravan, Marco and crew are summoned to Kublai Khan's place posthaste. The crew continue to try and get their Tardis keys from Marco. pic.twitter.com/oRXb9VUyzo

The Tardis crew almost escape, but got stuck because Susan wasn't where she should be. Most of this ep is taken up by a search for Ping-Cho, and finding the now stolen Tardis. pic.twitter.com/pDwgxayf0a

The last episode had the Doctor and Kublai Khan go off seemingly as friends sharing ailments of old age. Then in this episode they're playing a friendly game of backgammon. pic.twitter.com/nWA8zMVQcb

Tegana attempts to kill the Khan. When he fails, Marco fights Tegana, who eventually kills himself after failing. Marco gives the Doctor the Tardis keys, and the crew escape. pic.twitter.com/FKqJt0Zhm9 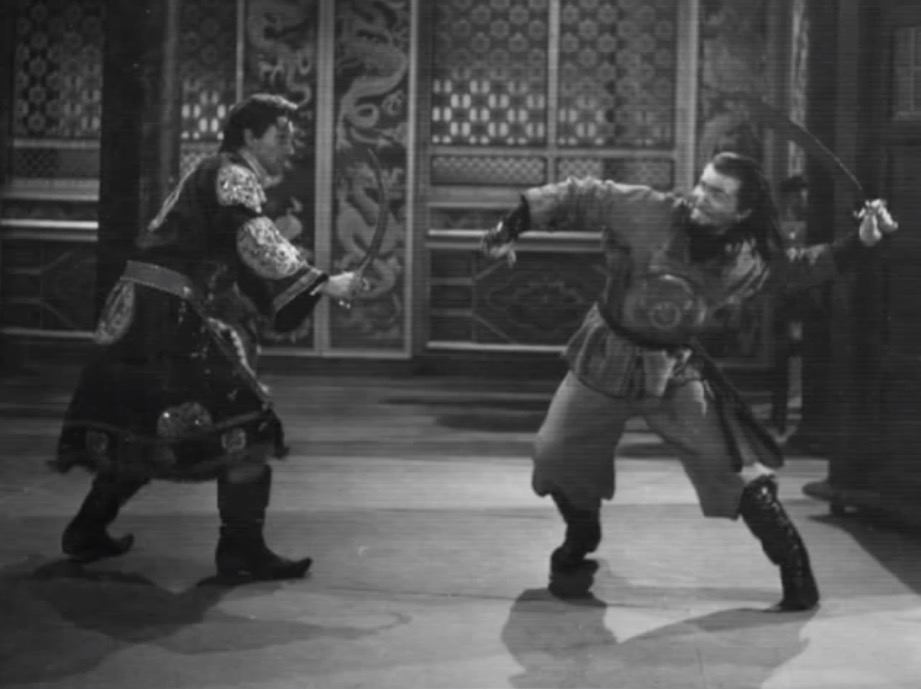 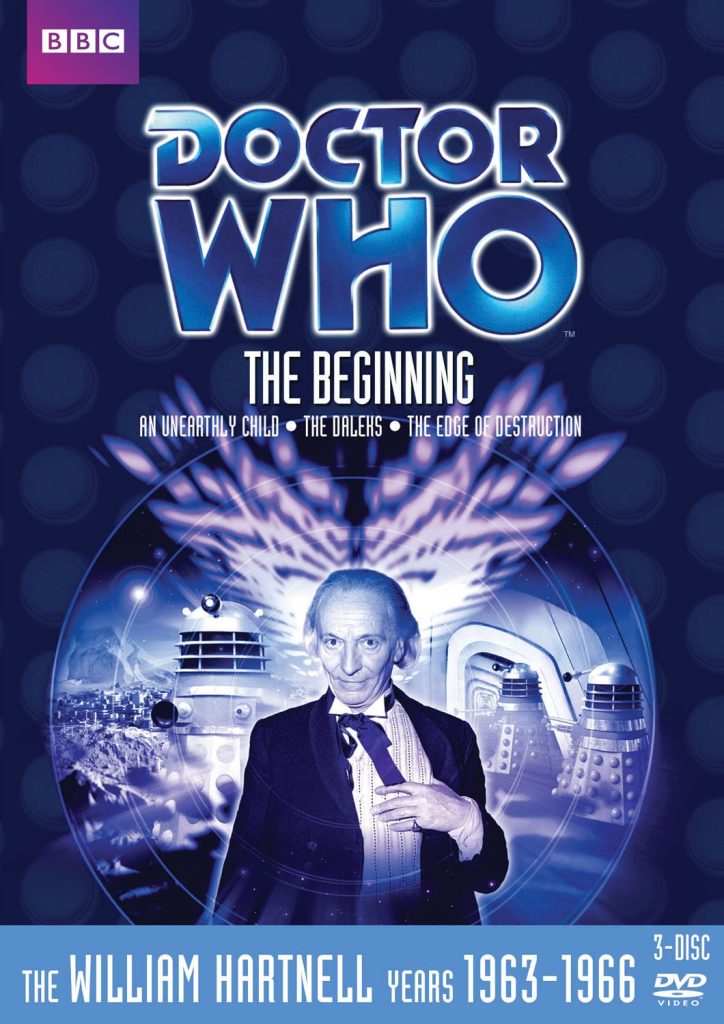