A story that's generally regarded as one of the lesser Hartnell stories. Never thought it was AWFUL, but certainly not the best. Problem is the scope/design was way past budget. pic.twitter.com/9BZrpKzfr5

The Tardis is brought down to the planet Vorbis, and Vicki experiences headaches. Rather like the exploratory feel of ep1 here (b4 the bugs). Most of ep1 is inside the Tardis. pic.twitter.com/rx3bpXf3EA

One thing I like about this story is the blur effect on the cameras (which is due to vaseline). We meet the Zarbi & The Menoptra who don't like each other. Everyone is captured. pic.twitter.com/T3z7nTJ0ln

The Zarbi are convinced our crew are an invasion force, and both sides attack each other. The Zarbi can communicate with a device and the Doctor agrees to help them for freedom. pic.twitter.com/9X1fBOA0NZ

This story is rather slowly paced, but the story isn't as bad as I remembered. If they made this today, it would be received much better. We get some character background here. pic.twitter.com/Bj7KteNyQM

The Zarbi are keeping some Menoptera slaves, while the Doctor continues to work for their release. Ian encounters the Optera, a 3rd race who were descended from the Menoptera. pic.twitter.com/rs0EoitpM6

The battle from last episode ends, and each side plans the further defeat of each other. The Doctor figures out a way to control the Zarbi, and has a plan to defeat the Zarbi w/Menoptra. pic.twitter.com/a5j6cN5gfh

The Doctor and Vicki are covered in some goop from the Zarbi, and are trapped. Barbara and her Menoptra attack, as do Ian and his crew. Vicki loses the weapon to attack the Zarbi. pic.twitter.com/J4L0EKsezU

In the end, the lost weapon is found by Barbara, and the Menoptra take it to The Centre themselves to defeat Animus. Without that evil, everyone lives in peace, and our crew leave. pic.twitter.com/XAzZg9k4iR 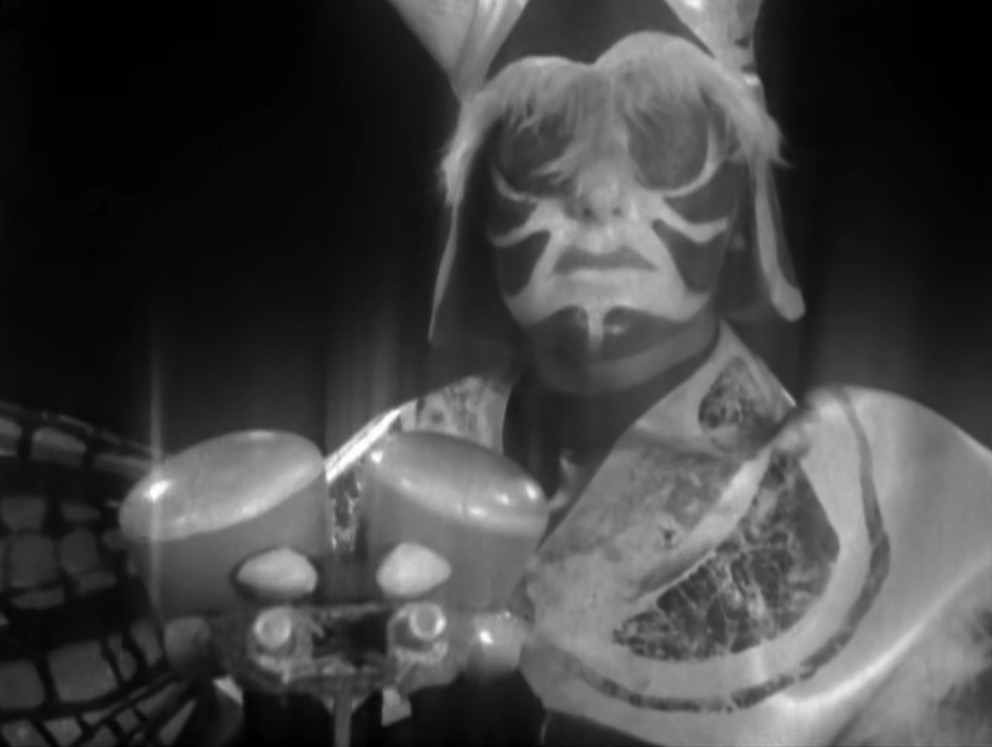 Noticed the Tardis took off at the end of the story with an open window. ;) 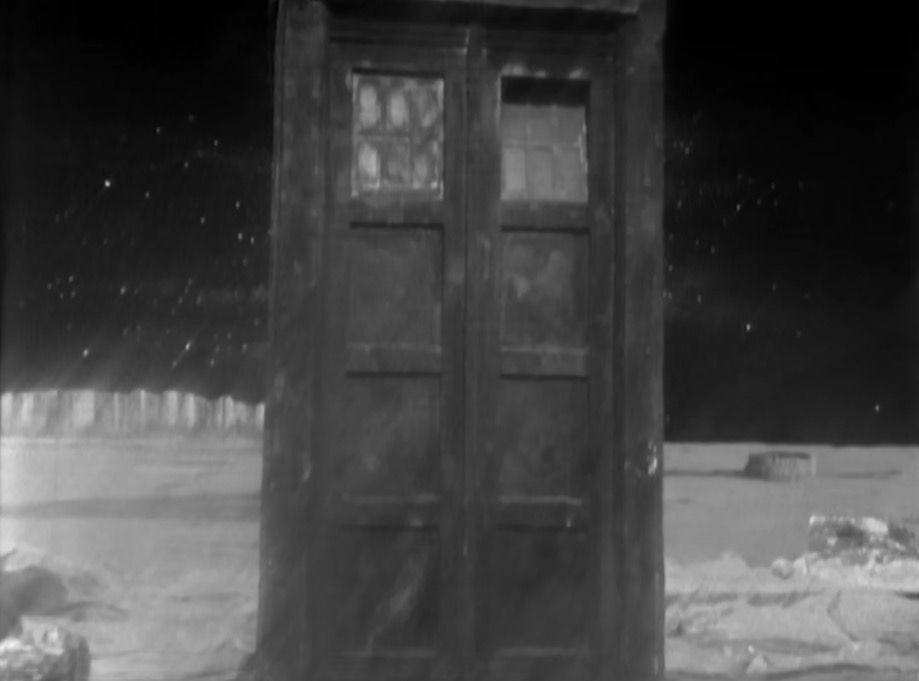 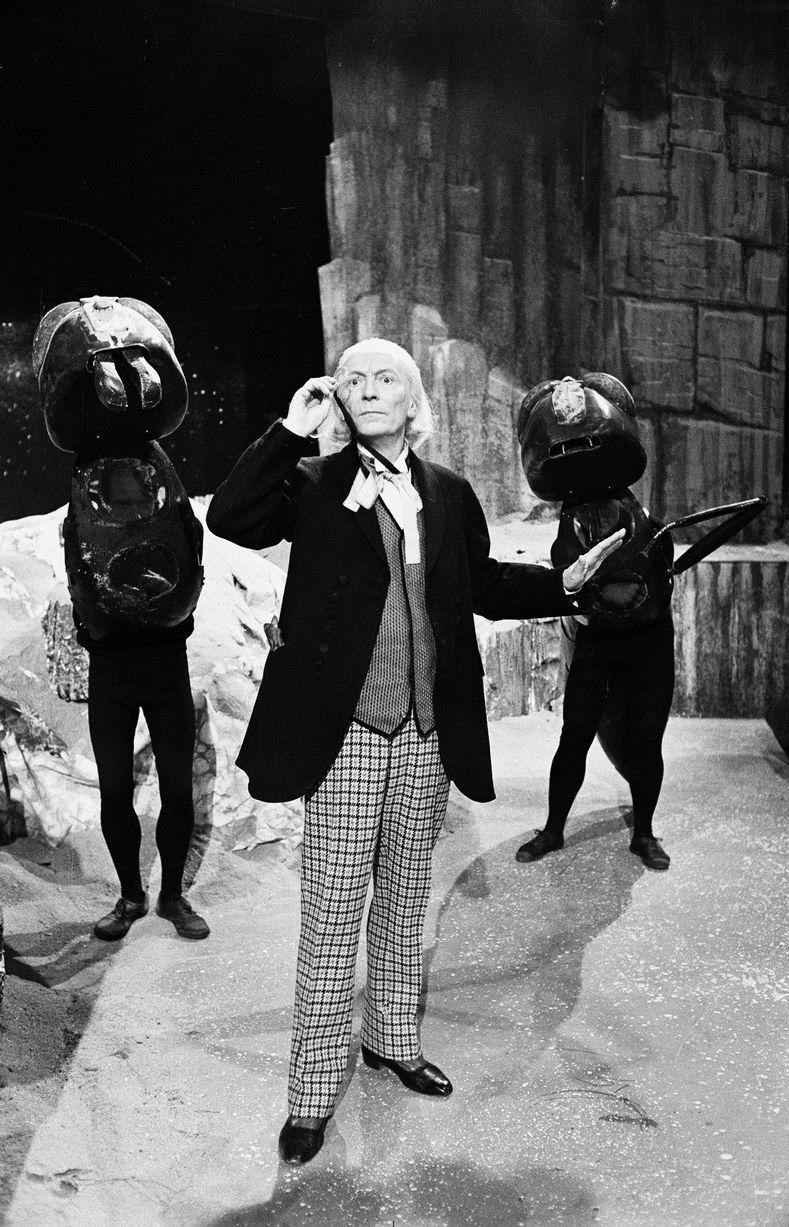