No eps of this survive, just a few scant clips. Was released as an animation in 2019. Was also the 1st story where the opening titles were changed since Ep1 in 1963. The Macra pic.twitter.com/3BOfD3pWQX

were also revived in a 2007 ep with David Tennant - "Gridlock". Most of this ep follows the format of base under siege - all setup w/a "happy tone" with w/ some fun music. pic.twitter.com/CtBvZzc7QZ

The Doctor and Made are busted when exploring and finding Macra, who the colony denies the existence of. Once again, a traditional concept - the Doctor spends his time trying to pic.twitter.com/oDED9qoeKP

convince the powers that be of some unknown threat. They attempt to hypnotize our crew, but it only works on Jamie, who turns in the Doctor. Macra attack Polly & the controller. pic.twitter.com/jy4PZuDgdB

The Doctor works to figure out what the deal with the colony gas is. Jamie is trapped w/a Macra. Some of the background music (11:25) sounds like an old 8bit videogame. ?? pic.twitter.com/hDeu17P4ao

The Doctor convinces the Pilot that the Macra need to be destroyed. The guards set to kill our crew, but Ben recovers and saves them, causing an explosion that kills the Macra. pic.twitter.com/M6blu9WdJi

The base under siege part of this is fine, but I never bought the Macra as real threat. They don't seem to fit visually, either in original form or animated and just aren't scary. pic.twitter.com/LazDGppoI5 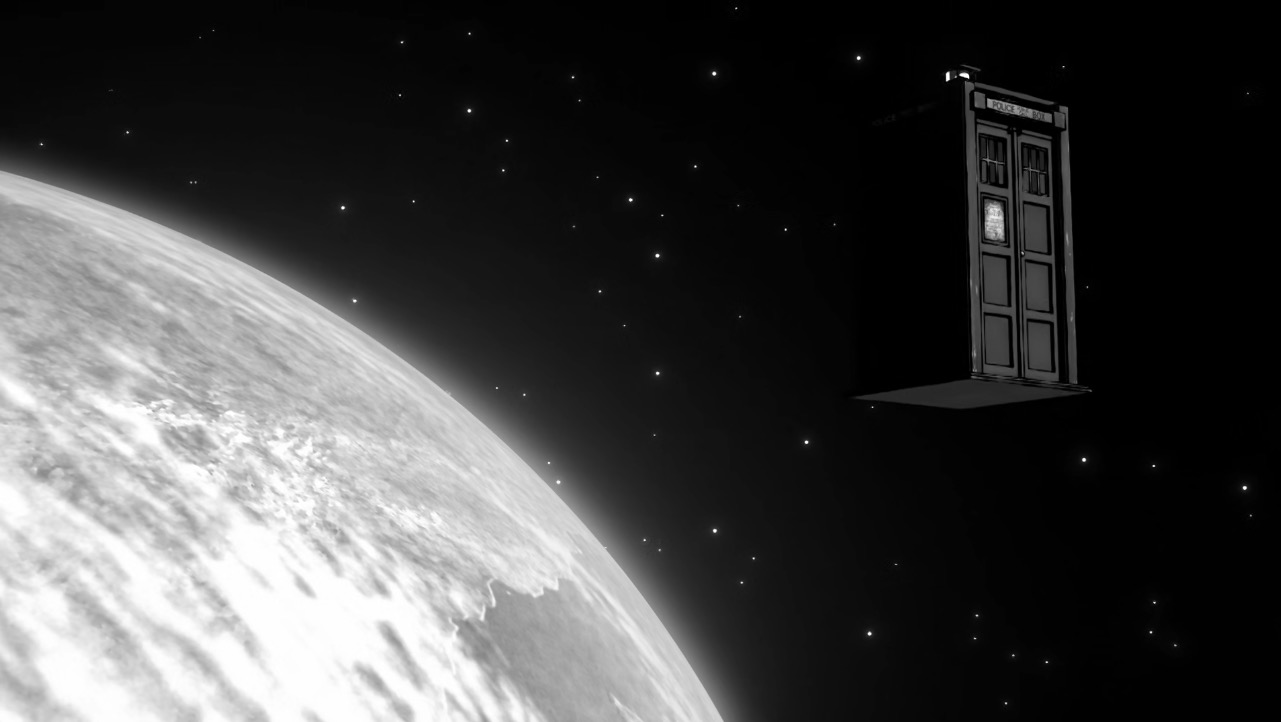 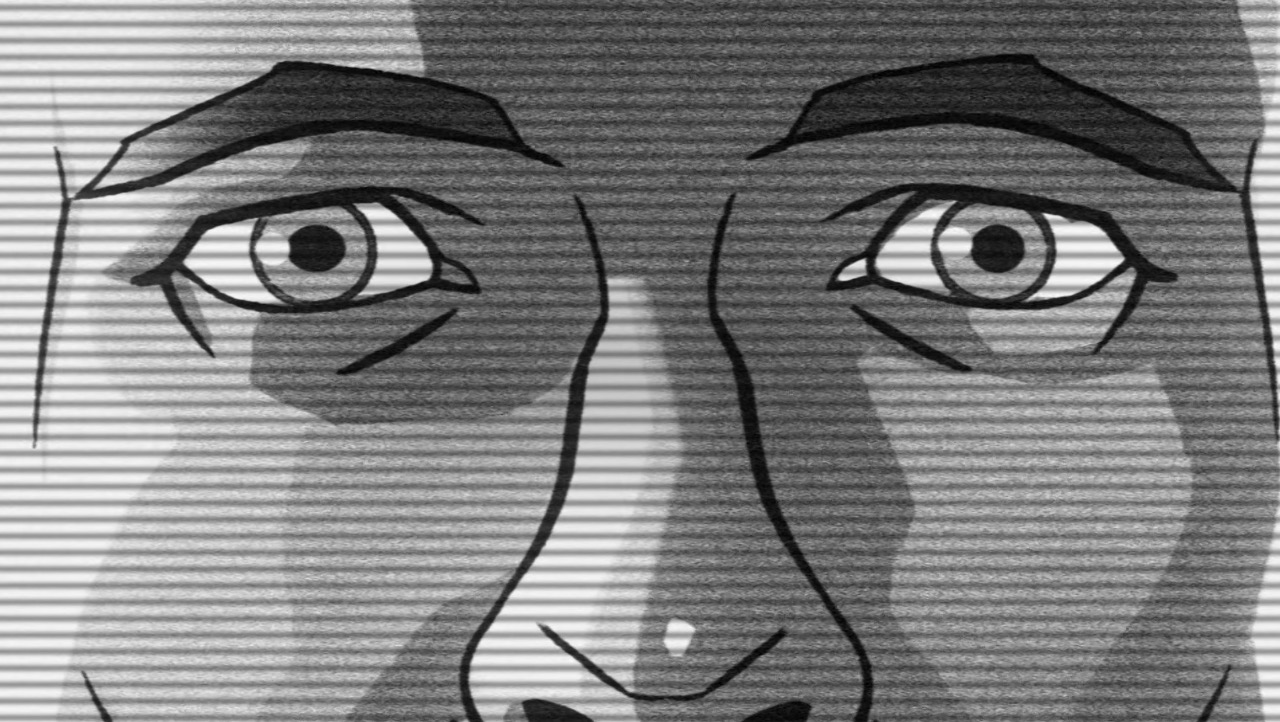 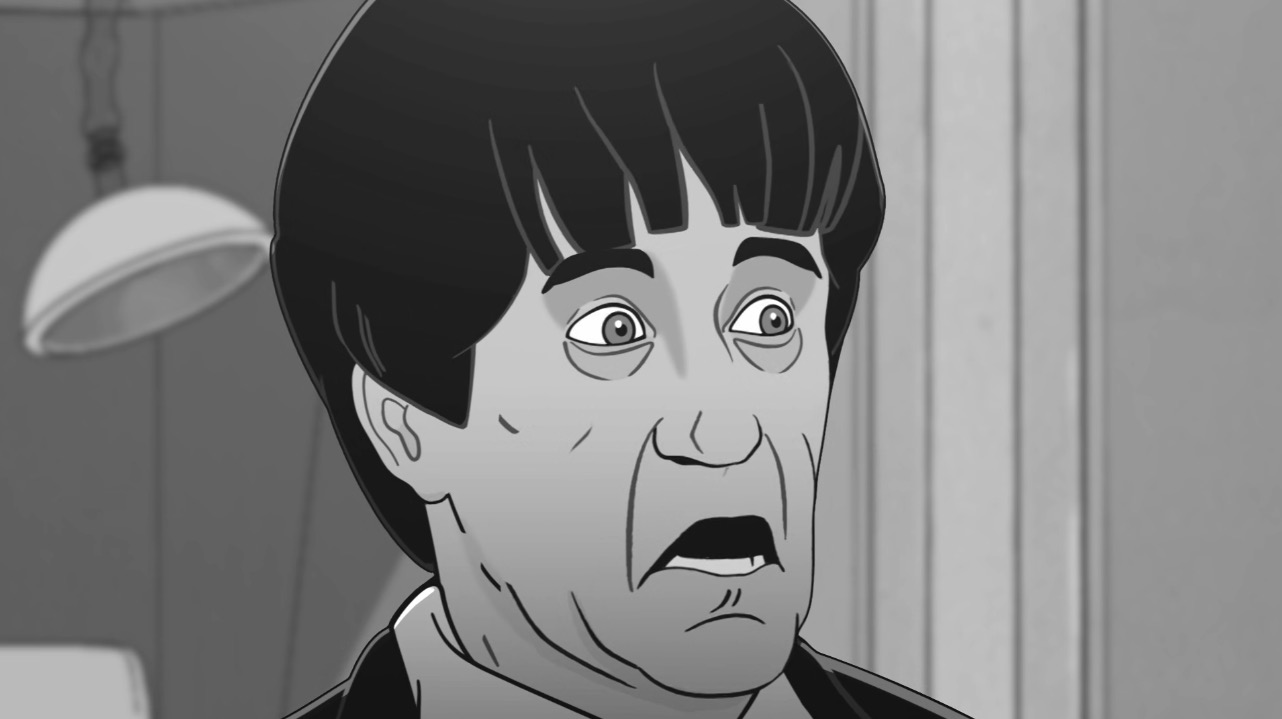 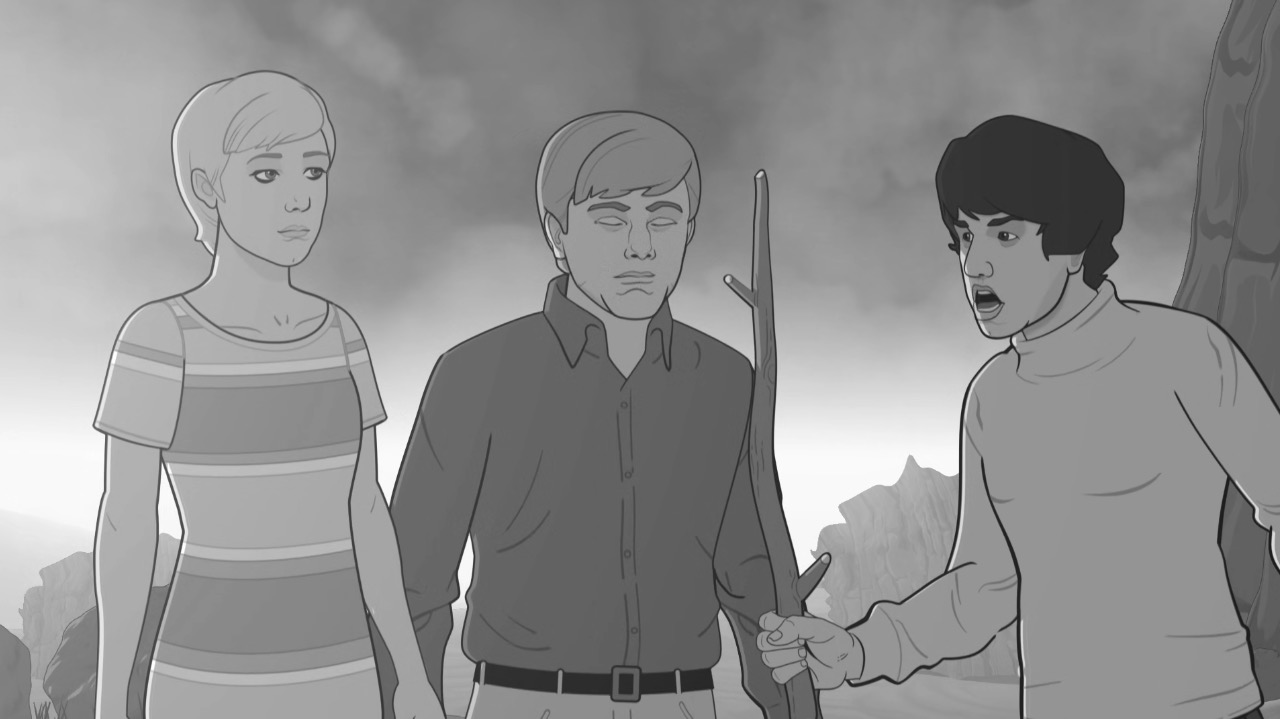 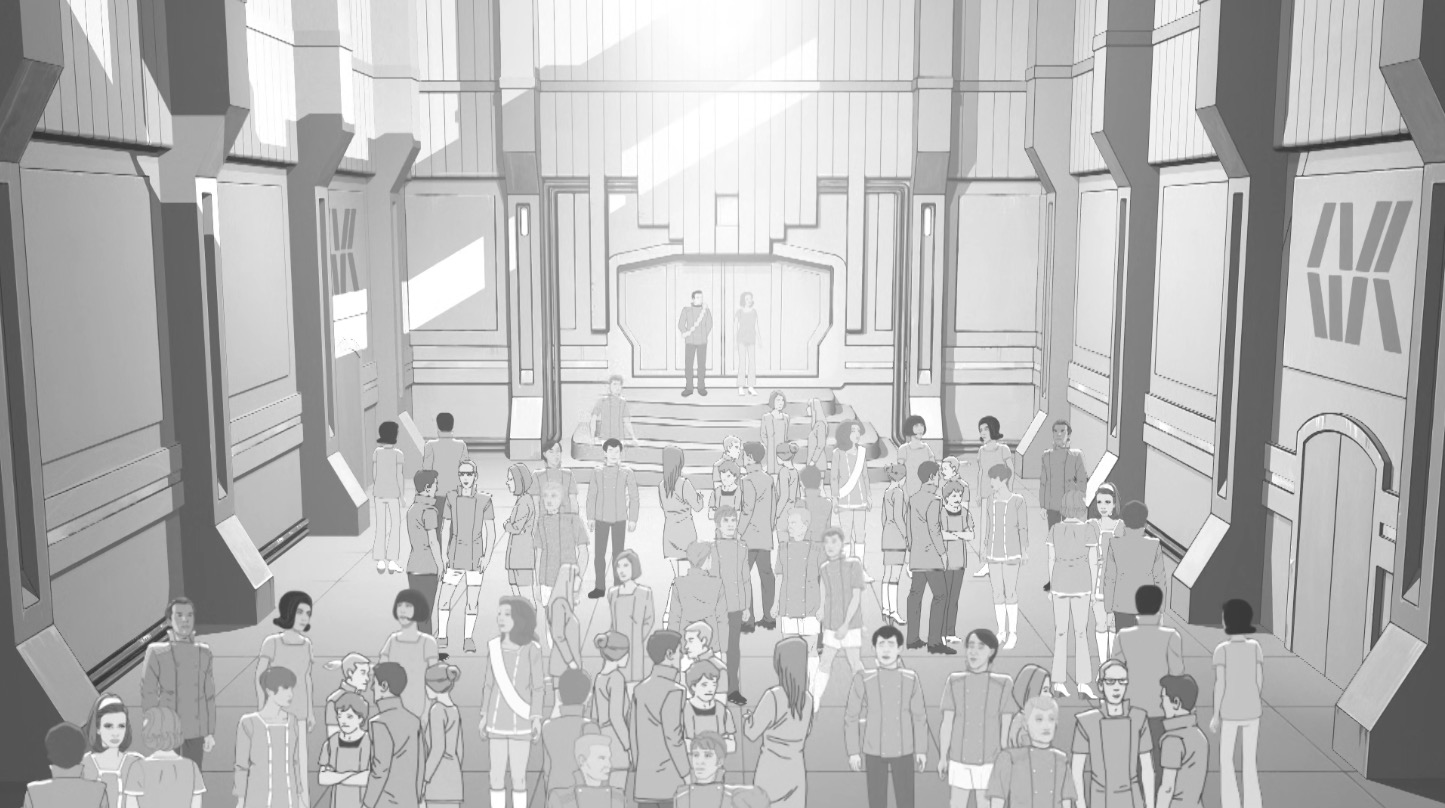 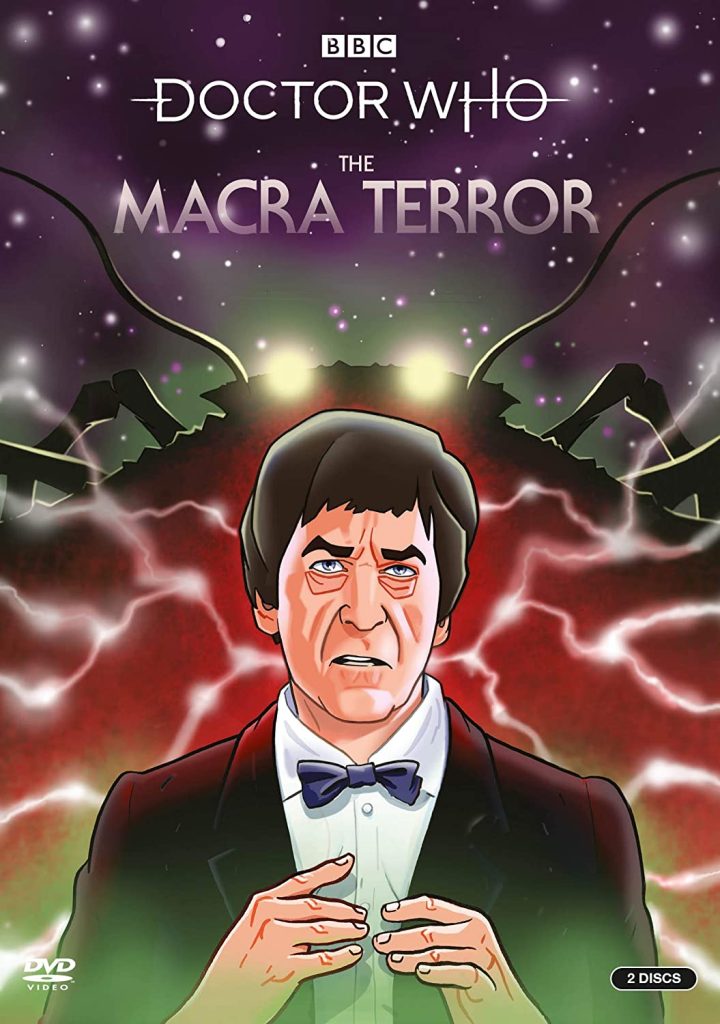