NOTE: Episodes 2 & 3 exist.  1 & 4 do not.  This was the final story released on the old DVD range, and at the time the BBC didn’t want to fund an animation of Episodes 1 & 4, despite them planning to do so.  As such, the missing episodes were handled with an official reconstruction.  I started using the official one, but it was inferior in quality to the Loose Canon version, so I switched back to the LC version.

First of "The Underwater Menace"; a story that's been mostly missing forever. It has a pretty bad reputation overall, possibly due to the 2nd ep cliffhanger overacting. pic.twitter.com/UeRqtHTtKU

After some beach exploration, our crew are captured and are to be sacrificed. The Doctor realizes Professor Zaroff is here, and gets saved. Zaroff wants to revive Atlantis. pic.twitter.com/JCmb0YlaJY

The earliest surviving Troughton is the first ep where the Second Doctor starts to feel like the one we know from here on out; his performance crystallizes. I liked this ep. pic.twitter.com/c5wopsM4Wf

The Doctor battles Zaroff who is obviously mad in his attempt to revive Atlantis. After the various characters are separated & reuinted, the Doctor is turned over to Zaroff. pic.twitter.com/Z6xQ09fQfb

Zaroff dives deeper into his madness over his Atlantis plan. The Doctor is saved from execution by Ben who pretends to be a god. The Doctor then plans a revolution with the pic.twitter.com/ehn0Q9Anvd

fish people. He succeeds in stopping the food supply. Zaroff takes Polly hostage, attacks Ramo, & ends up in the most over the top cliffhanger line in all of Doctor Who. pic.twitter.com/AVPPqbLr7q

The Doctor continues in his rebellion against Zaroff by overloading a reactor, which leads to a flood. Zaroff refuses to abandon his plan and drowns. Our crew escapes. pic.twitter.com/oIsWFlEDfn

I always had this story in my mind as a crap one, but I have to say I enjoyed it more this go around than I remember doing so in the past. Shame it wasn't animated on DVD. pic.twitter.com/ynFAcex0UH 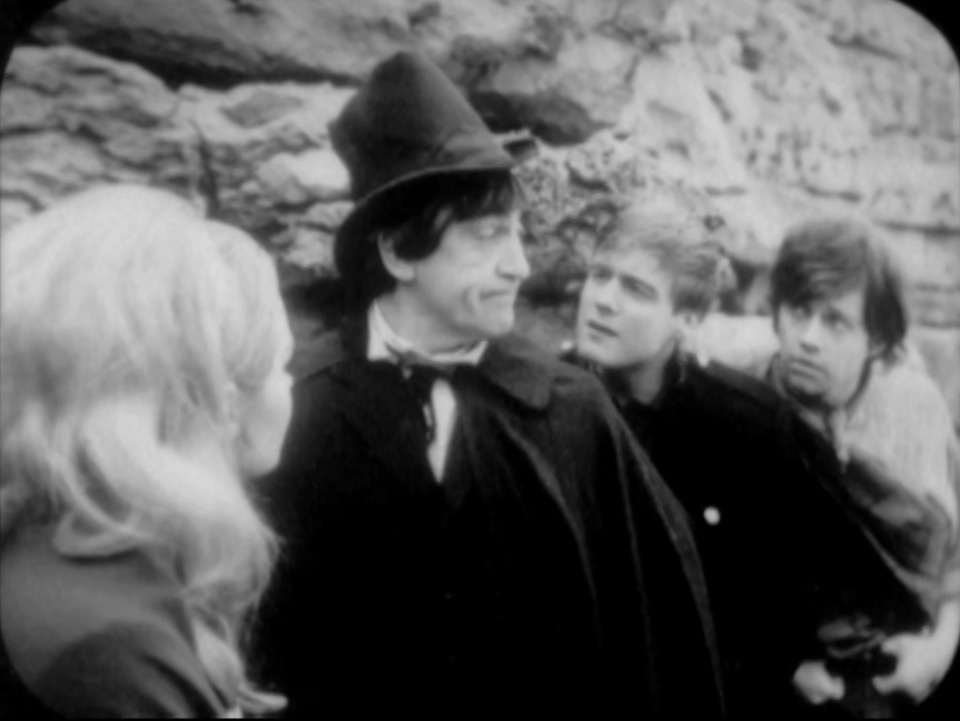 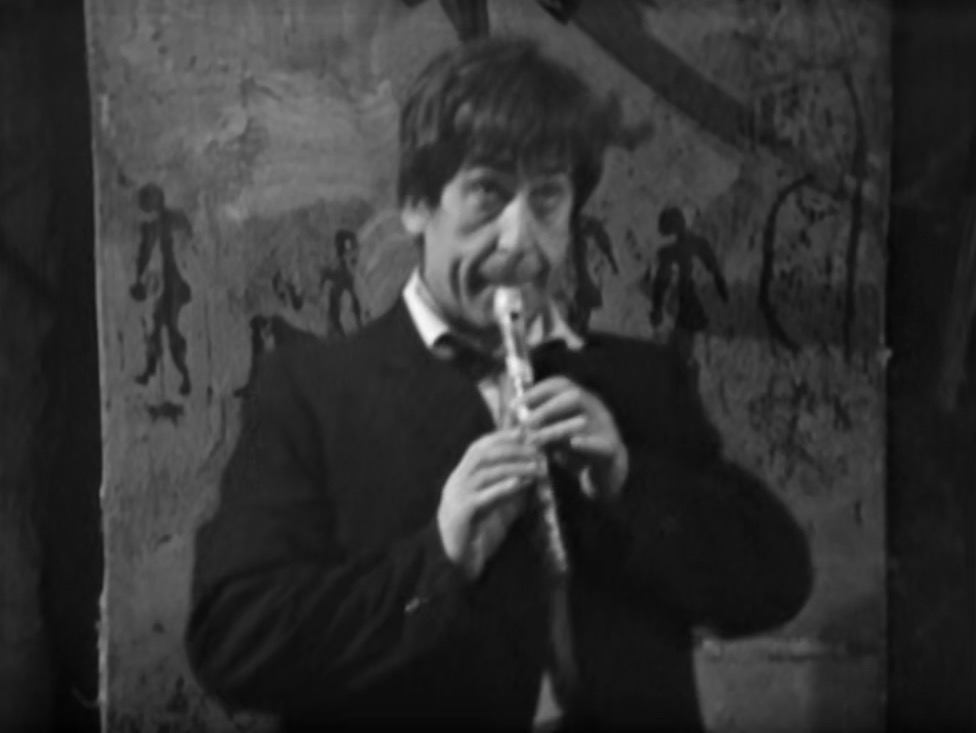 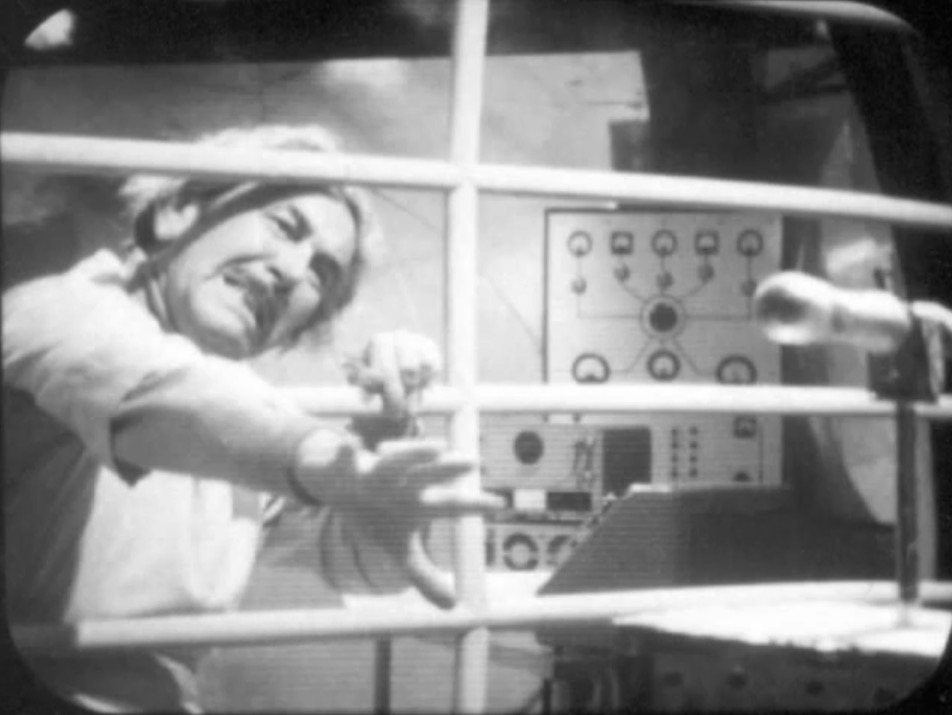 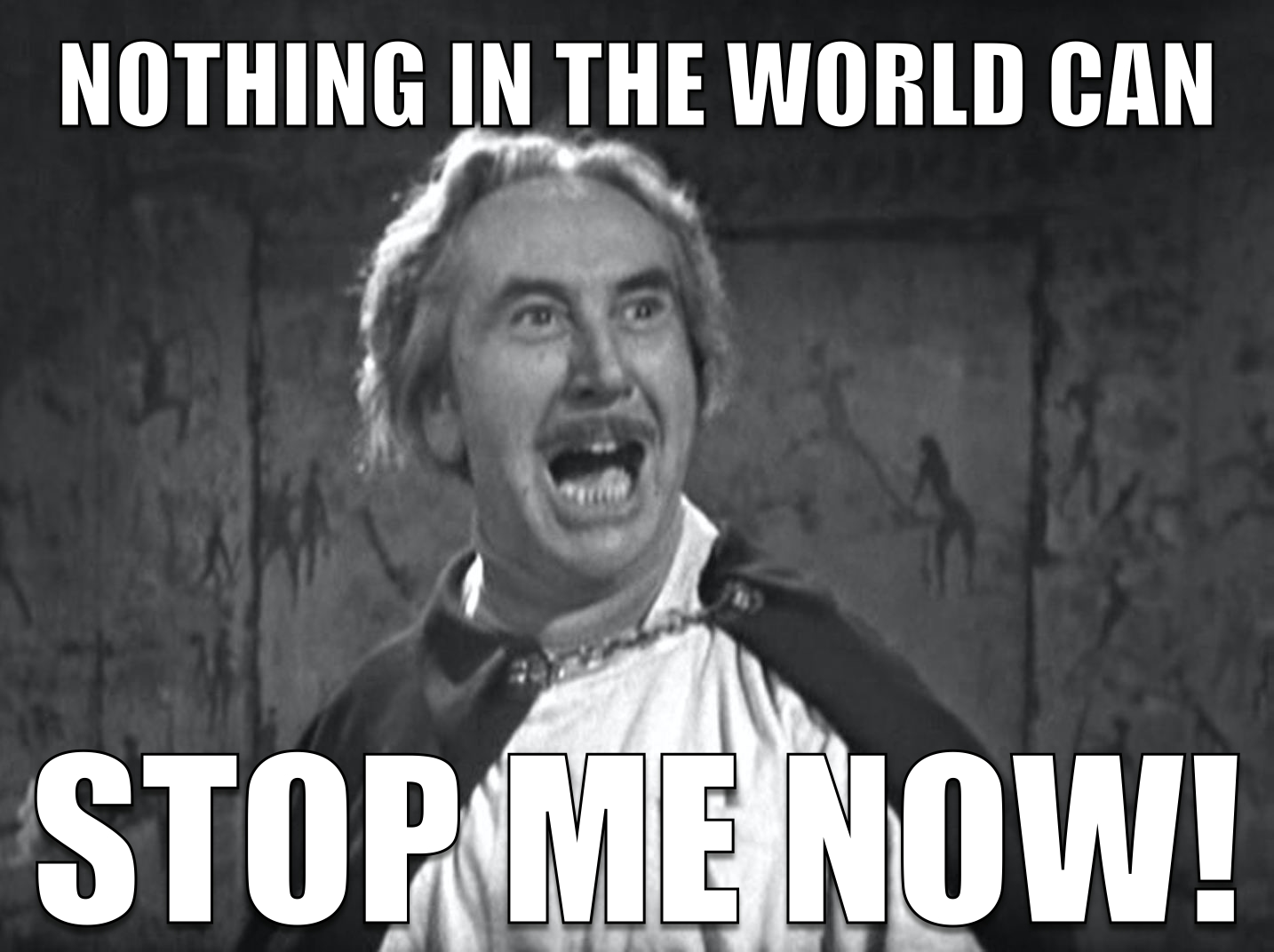 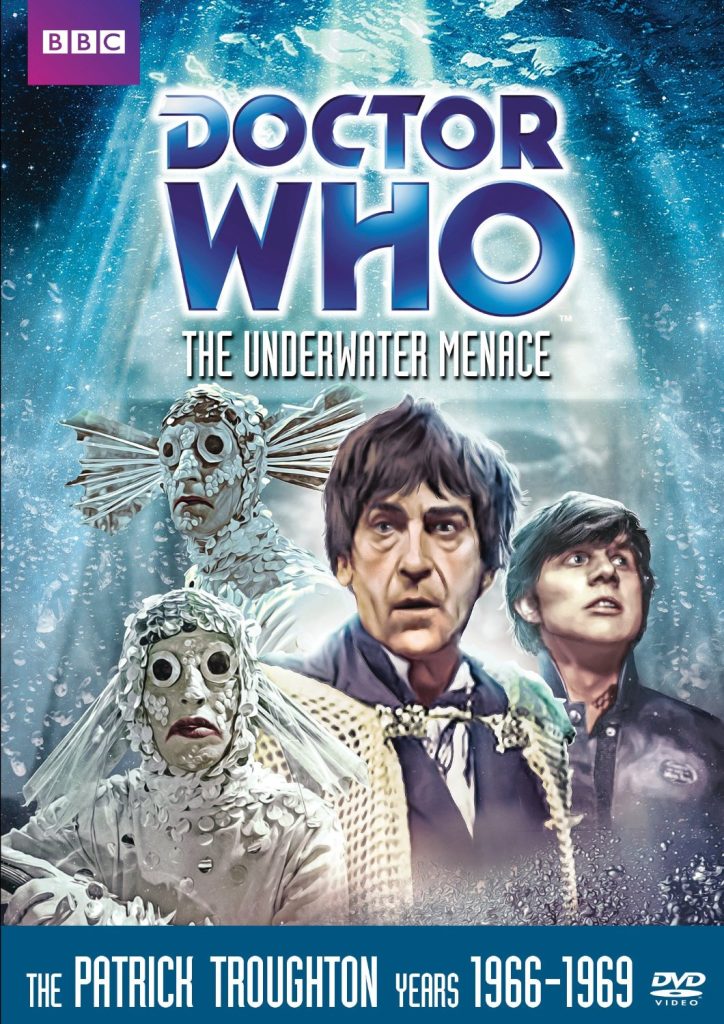