NOTE: This is the last story for both Romana & K9.

NOTE 2: I realized after I posted all the tweets for this the story is titled “Warriors’ Gate”, and not “Warrior’s Gate”.  Whoops.

First ep of 1981. Also the final story for both Romana & K9. This one always was an odd one for me. I never thought it was actually bad, but I always found it confusing as hell, and pic.twitter.com/itLAdcJBbw

as such I never could quite wrap my head around the story. See if it's any different this time. Felt a bit like story that couldn't be made properly with available tech in 1980. pic.twitter.com/k0V9Up8jui

Romana II finally says her full name (Romanadvoratrelundar) in her last story. A group of guys with a ship are stuck in E-Space like the Tardis is, and Romana tries to use them pic.twitter.com/DOVqaVFV9R

to get materials to fix K9. The Doctor is playing around with robot warriors. Basically, two episodes in and I'm confused again. Not sure why most things are happening here. pic.twitter.com/bClBGA8Kp6

The story seems to revolve mostly around "time winds" and passing through a mirror. Adric is still pretty disconnected from the main story. As much grief as Underworld got for pic.twitter.com/Ek5IYEbTOw

having entire worlds/areas done on blue screen, this story does much the same. You never hear about it. Still confused as to what is going on - something to do with time zones? pic.twitter.com/GfrVRpSMCF

This is both Romana & K9's last ep. They stay behind in E-Space leaving just Adric with the Doctor as they return to N-Space. We get the phrase Dwarf Star Alloy, which crops up in pic.twitter.com/G5Hn85VC4l

Tennant eps. This story was just as confusing as I remember - I basically can't figure out why anything was happening, although ep4 was a tad clearer, since things were wrapped up. pic.twitter.com/l1mWrd4bDx

Admin note: By doubling up on Warriors' Gate tonight, I've now reached the end of my needing to double up. I will now go back to just one per day, as end date is now 23 Nov 2023. pic.twitter.com/2vDoPz6DSN 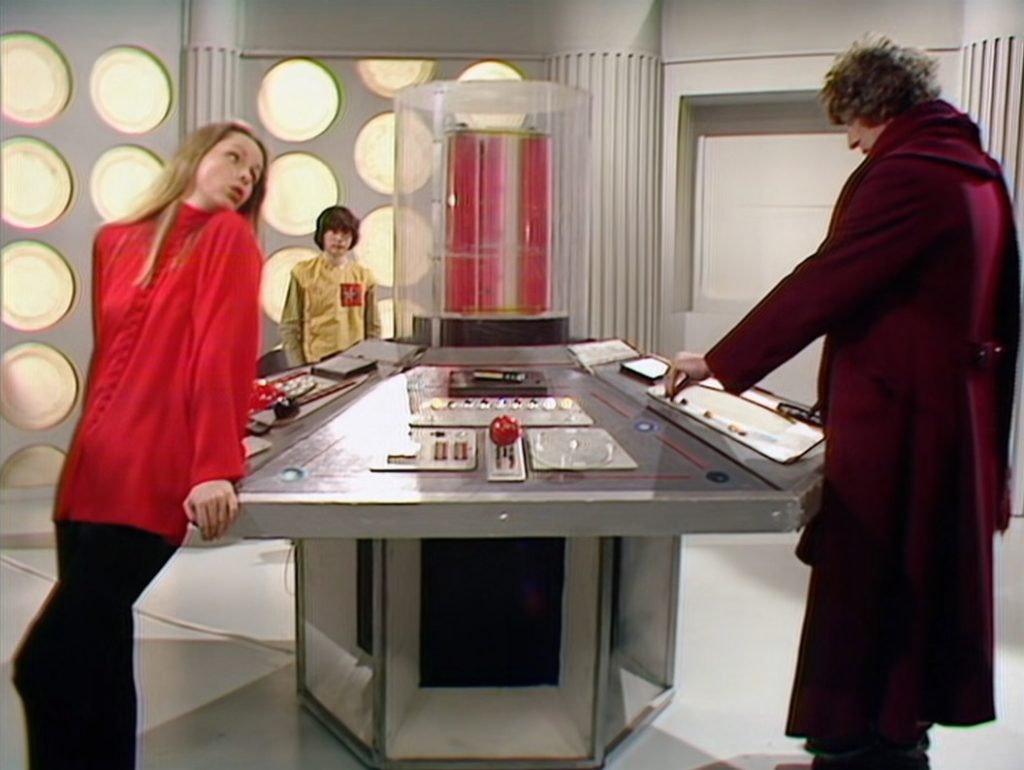 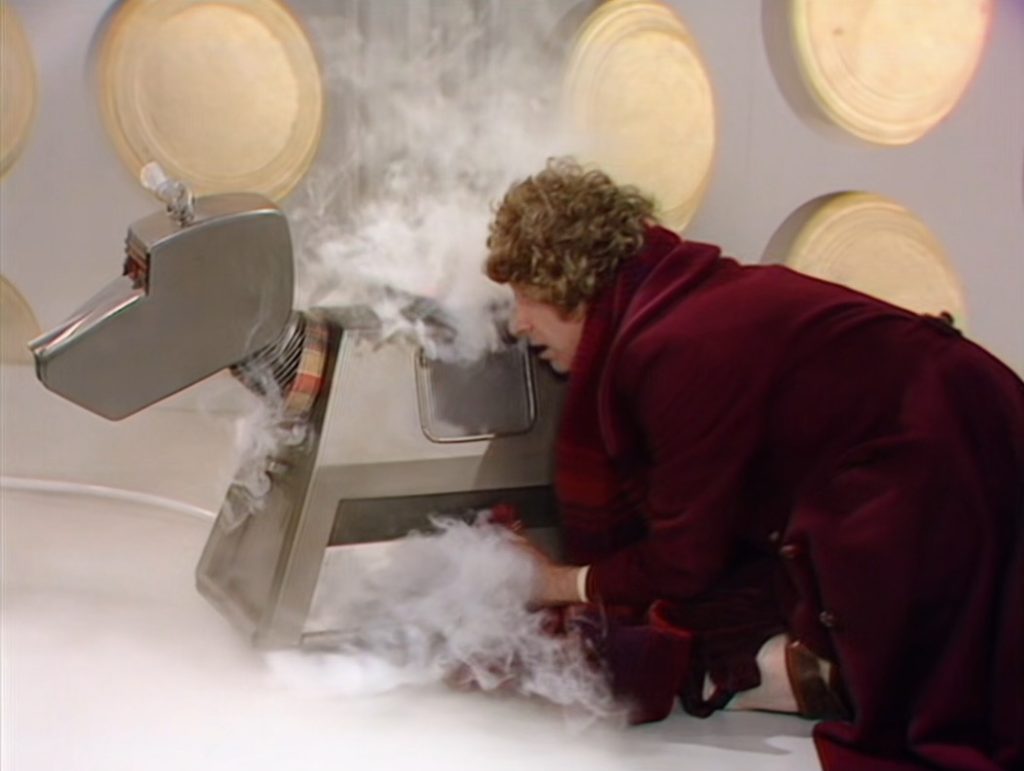 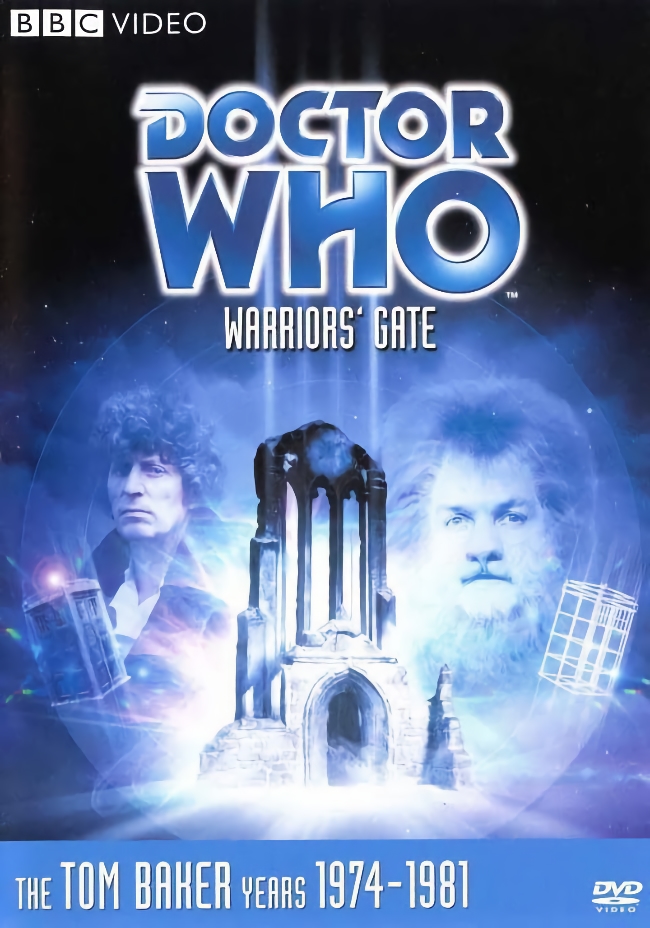